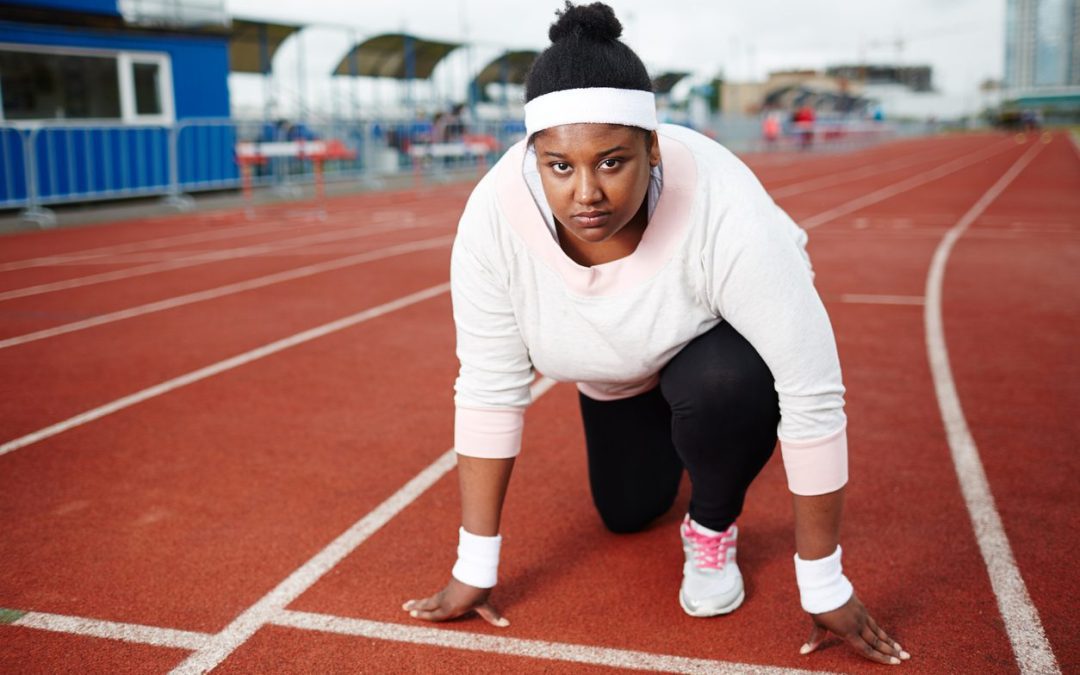 I am aware that I wrote a sensationalist headline. Got you reading, which is good, because this is important.

The title is relevant, and in this context what I’m talking about in reference to “like” is what you consider physically attractive. You’re allowed to like what you want when it comes to increasing blood flow to your reproductive organ.

And no one is trying to tell you different.

I am a champion of body acceptance. Many know this. I’m not linking the myriad articles proving it.

There are people I find attractive, and there are people who I do not. Many things have happened during my life that has influenced this. There is no “type” that I desire. Speaking from the three-second sexual attractiveness perspective, when I encounter people I see either human beings, or human beings I’d like to have sex with. I mean, if I was single.

I’ve been monogamous for over 25 years, but I’m not turning off that part of my brain that appreciates the beauty of others in a way that is totally unique to me. I like what I like, and what I like changes over time, but it’s still my desire we’re talking about here.

My desire is mine, and there are 7 billion others on this planet who each have their own desires and what they consider physically attractive. Yes, there are trends in terms of what is considered “conventionally attractive” that change across regions and religions and decades and demographics, but there is no uniform ugly or uniform beauty. Everybody likes something.

I read an article recently that annoyed me. I’m not linking to it. The author is a jackass.

This person thought the body acceptance movement is telling him what he should consider attractive. This is like low-carb evangelists thinking those who explain calories in vs. calories out means we think food quality doesn’t matter, but only quantity. The undisputable validity of caloric balance in regards to body weight doesn’t mean CICO supporters say you should just eat whatever the hell you want. We never did that, and the body acceptance movement isn’t trying to ram a specific type down your throat either, saying, “If you don’t consider this person attractive then you should feel ashamed.”

I admit that some of the messages have been a little fuzzy.

In some ways, there are people going too far, and there does seem to be a bit of glorifying of obesity with some of the imagery I’ve seen. There are also groups on the Internet promoting anorexia. There are also way out there radical feminists, as well as environmentalists who engage in epically stupid behavior. There are always fringe elements to positive movements who take shit to an extreme. Don’t paint an entire movement because of a few radicals.

You don’t have to like anything you don’t like, but for decency’s sake, stop with the hate.

We’re all people, and our greatest strength as a species is our ability to cooperate and get along. “Us and them” thinking doesn’t help us move forward. Be more accepting of diversity, and stop hating yourself while you’re at it.

How often does a person look in the mirror, hate what they see and insult themselves, and then use that self-loathing as a method of transformation? I’m not saying it doesn’t happen, I’m saying it’s rare and not a path I recommend. It’s also psychologically damaging. When I look at extra flab I’d rather not have I consider it fuel for future performance. I’m going to use it, not hate it.

People just need to chill out.

Attractiveness doesn’t make or a break a human being.

Body acceptance is a great thing, as we could all be a little more accepting of each other and of ourselves. But still, I do have an issue with some of what comes across as glorifying obesity. As I pointed out in this Chicago Tribune column, there are negative health consequences associated with significant amounts of body fat, especially if it’s located around the midsection. But as I wrote here, while I think it’s okay to work to inspire others to improve themselves, no one should be a douchebag about it and be asking: “What’s your excuse?” for not looking like a fitness model.

What’s more, we shouldn’t go policing other people’s lifestyles. I think it’s important to provide factual information about the dangers of obesity, unlike what Health at Every Size does. But as I wrote in that piece, no one is perfect and we all engage in our unhealthy behaviors that are no one else’s business. You don’t need to concern yourself with the body weight of others. They’ve heard it all before.

Body acceptance is acceptance of all body types, and it’s about helping people feel better about themselves, because the alternative is rarely an impetus to change. It was Carl Jung who said, “We cannot change anything unless we accept it. Condemnation does not liberate; it oppresses.”

Self-improvement is often born out of positivity, and if we help everyone feel better about themselves as human beings and about their capabilities, then they will be more likely to work on improving in ways that are important to them.

I’m a big fan of self-improvement. As I said, no one is perfect. We can all do a little better. Body acceptance doesn’t mean don’t try to do better. It just means feel good about you, and go forth feeling powerful and less afraid.

It’s okay to want to change the way you look, but approach it with a positive outlook and a realistic understanding of your genetic code and life situation. This is the hand you’re dealt; think in terms of potential rather than limitations.