You Don’t Have to Forgive Those Who Trespass Against You 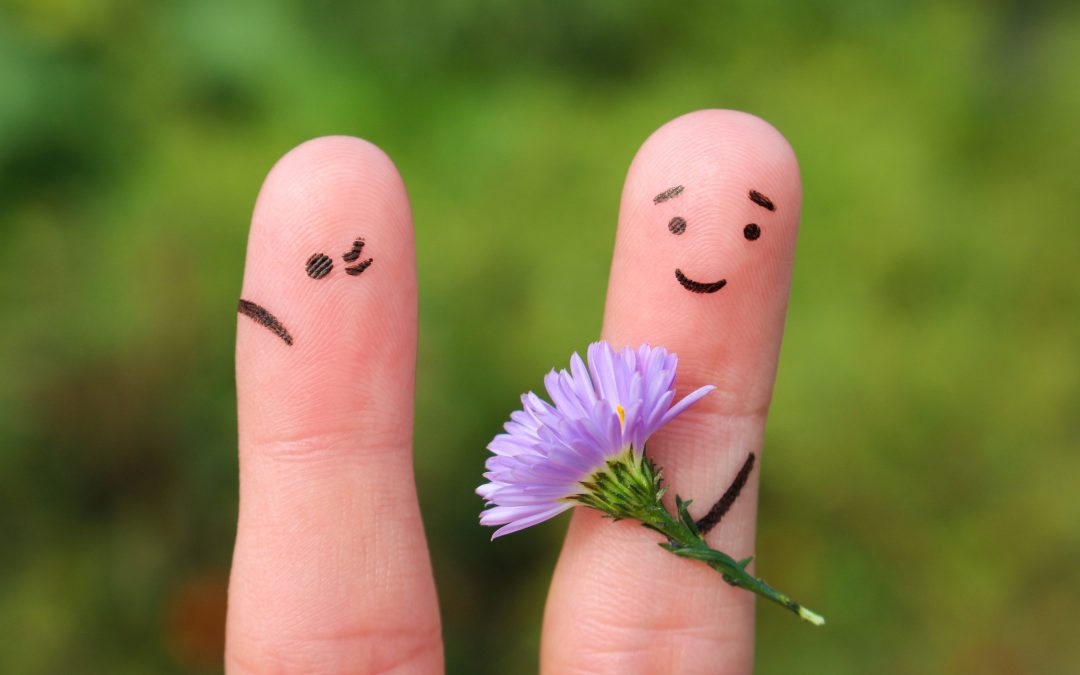 I was never raised religious, so I’m not sure why I learned The Lord’s Prayer. But I still remember it.

As I wrote here, you cannot expect someone to forgive you if you fuck them over. Sometimes, we scar people in ways that don’t always fade, and it would be sheer audacity and insensitivity to expect forgiveness just because you express remorse.

People are allowed to hold a grudge.

I was bullied a lot as a teen. For a couple of years, I dreaded going to school, and was a master of faking illness just to get a brief respite from the torment. It had a lasting negative effect on my psyche, but I don’t hold a grudge against those who inflicted it. In fact, I’m Facebook friends with a few of them. And I’ve met them at things like reunions and other events and had friendly chats, giving no indication of past hurts. I mean, I’m not going to hang out with these guys and become real buddies with them, but I decided to let that shit go.

And this 100% does not make me better than anyone else. I only let it go because for me, it wasn’t worth the effort to keep hating them.

People are allowed to hold a grudge. They can hold them against you, and you are totally allowed to hold grudges against others. That whole “As we forgive those who trespass against us” can suck a bag of Taco Bell farts if that’s the way you feel about someone. If they made your life Hell, you don’t EVER have to forgive them. The decision whether or not to let that shit go is yours and yours alone.

Yeah, this is about the Ellen bullshit.

I won’t get into George W’s numerous crimes, including the ones against the LGBTQ community. Let’s just say that they’re, as I said, numerous. Anyway, Ellen can be friends with George if she wants. That’s not the issue. The issue is this part of her explanation:

A friend of mine, who is part of the LGBTQ community, referred to this as “dismissive gaslighting,” and he’s absolutely right.

There is being “different,” and then there are George’s evil deeds. This isn’t about people who don’t “think the same way that you do.” This is about a man whose government was responsible for countless atrocities and pushing legislation that specifically targeted infringing the rights of the LGBTQ community.

Ellen said, “I mean be kind to everyone. Doesn’t matter.”

IT DOES FUCKING MATTER!

As I wrote in my earlier piece: “The aggrieved have the right to stay aggrieved.” And then there is Ellen being all high and mighty Oh look at me I’m superior because I’m Miss Forgiveness and Kindness and if you can’t be kind to absolutely everyone even a war criminal who stomped all over your rights then you’re just a hater.

I’m a privileged, straight, white guy. My life was only made shit by a few individuals for a few years. Comparatively speaking, it was pretty easy for me to let that go. I’ve been paying close attention to what my many LGBTQ friends have been saying about this on Facebook, and they are mostly quite pissed at her. And I understand why, because once I watched her video, I immediately saw it for the “dismissive gaslighting” it was.

She has every right to be kind to anyone she chooses, including “everyone.” It “doesn’t matter” to her. Perhaps her wealth and power are things that allow her the privilege of being able to forgive so easily. My life turned out pretty damn great, and that may be why I was able to as well.

But it sure as shit matters to a lot of other people, and Ellen has no right to try to guilt those feelings into submission.