You Can’t Please Everyone; Don’t Even Try 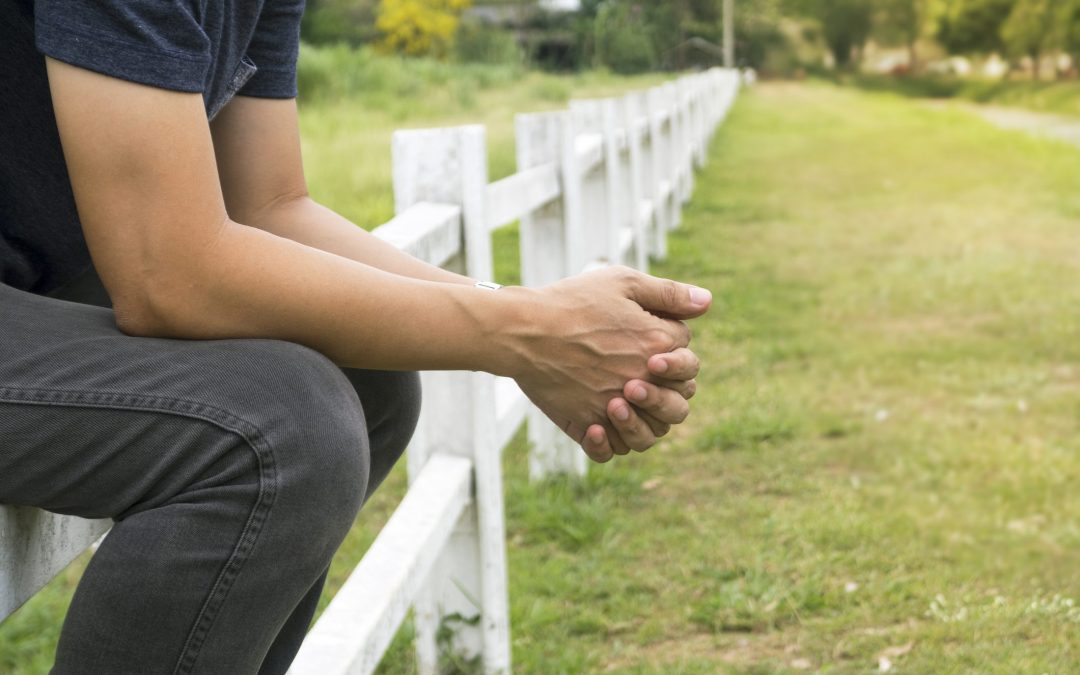 Me: “I’m not sure Trump voters are going to like this book.”

My agent is cool.

So is my friend Rob Sawyer. He’s a Hugo Award-winning science fiction author. He once told me, “If you try to please everyone, you end up pleasing no one.” We were talking about the political and social messages that permeate his many books. In writing, if you constantly try to find a middle ground, no one will want to read your work. Most successful books have a deeper message beyond the story.

I used to not let my socio-political leanings permeate my writing. There are readers who lament the old days of James’s writing when I would simply “stick to fitness.”

I wasn’t a fence sitter when it came to fitness. Hell, my scathing article about Jillian Michaels, early in my tenure as a columnist for the Los Angeles Times, helped launch my career to new heights. (Because she threatened to sue me, and the story blew up and it was covered as far away as the Ethiopian press.)

When it came to what I thought was good advice, and what was bullshit, I never feared sharing it in my articles and my first book, Lose it Right. But a month after that book was published, something took place that would alter the way I looked at the world.

It was the 2014 Elliot Rodger massacre in Isla Vista California. Rodger was an incel (an “involuntary celibate”—read my article about them) who hated women and lamented that he was not an “alpha male” who could get all the sex. It was my personal breaking point.

Having spent the previous five years writing about fitness, I’d been exposed daily to the toxic (and unscientific) garbage that is the concept of the alpha male. So many fitness bros were all about “how to be more alpha.”

I found it nauseating. But I never said anything, because I didn’t want to stand out in the fitness community as a guy who called out other guys for shitty behavior. I mean, unless they were pushing bullshit weight loss scams, then I was all over them. But that was different. You can call out that kind of bullshit and the bros will still like your work. Start calling out toxic masculinity and all of a sudden, you’re an sjw beta cuck mangina white knight soyboy something something.

There have been many times I’ve been nervous hitting “publish” on a blog post, but never more than that first one that took my writing in a new direction with the title “The Myth of the Alpha Male.”

Yes, there was backlash. But what surprised me was how many young male trainers lauded and shared the piece. It was like they’d been waiting for someone to say it. The post blew up and an editor from TIME Magazine reached out to ask me to write more about it for them. That led to a piece about self-styled “men’s rights activists” that went so viral it was talked about on CNN Television.

The hate mail from MRAs was epic. I’ve lost track of how many blog posts and videos they’ve done about me. They even did an Urban Dictionary definition of my name.

When it came time to write a new book, I wasn’t going to hide who I am.

The book is about the science of the life-changing epiphany and titled The Holy Shit Moment: How Lasting Change Can Happen in an Instant. I’ve moved away from fitness in more ways than one. Because motivation to get fit permeated my writing from the beginning, I evolved toward writing about motivation to make any kind of change, not just changes to one’s body.

But I think the most powerful story in the book is that of Josie Charlotte Ramsay.

We’re Facebook friends. I was in the early stages of writing the book and saw a post on her page about how five years previous she was living as a catholic republican man. Now she’s an agnostic liberal woman. I reached out to ask her about it, to see if it was a sudden epiphany that made her realize she’d been living a lie about her true gender.

And was it ever. I don’t want to give the story away, but she was raised in a very sheltered environment and the word “transgender” wasn’t even part of her vocabulary. The realization she was a woman was a sudden awakening that came with an overwhelming sense of rightness, and it changed her life for the better.

When I told my agent I was going to interview Josie, he said he loved the idea. Then I brought up the Trump voters and his two-word reply reminded me of Rob Sawyer’s words about not being able to please everyone.

There is no shortage of feminism in the book either. I interviewed Kathrine Switzer for it, who changed the world by getting more women into running and being the driving force in getting the women’s marathon in the Olympic Games. Due in significant part to her efforts, close to 60% of running race finishers in North America today are women.

And here is a quote from Chapter 8:

You may need to put yourself first. If you are a woman, and especially if you are a mother, odds are you’re bad at this. Except it’s not you who is bad, it’s the societal construct. A 2002 study by researchers at the University of Michigan found “normative female gender role responsibilities such as childcare and housework” lead to lower levels of physical activity and less focus on making one’s health a priority. These barriers persist even for women living with chronic illness, because they are still too focused on the care of others. Self-care is not selfish.

We live in a polarized world. It’s time to accept the fact that we just don’t fucking agree on a lot of shit. And there are people who want you to be civil to Nazis and it’s okay to tell those people to fuck off while also telling Nazis to fuck off.

No matter what you do, there are people who are going to be upset.

That doesn’t mean you have to opine about everything. I get asked my opinion on various specific issues all the time where I just don’t have one because I’m not well informed enough. So, I tell them that, and it’s generally respected.

I don’t know how to resolve the us vs. them dilemma. Compromise can be a good thing, so long as it’s not done via the appeasement of evil. I’m not going to sit on the fence when others will be harmed by my inaction. Remember that oft-misattributed quote about good men doing nothing in the face of evil, permitting it to flourish. The world changes because people fight for what they believe in.

I do realize there are those who will be displeased by my sharing of these opinions.