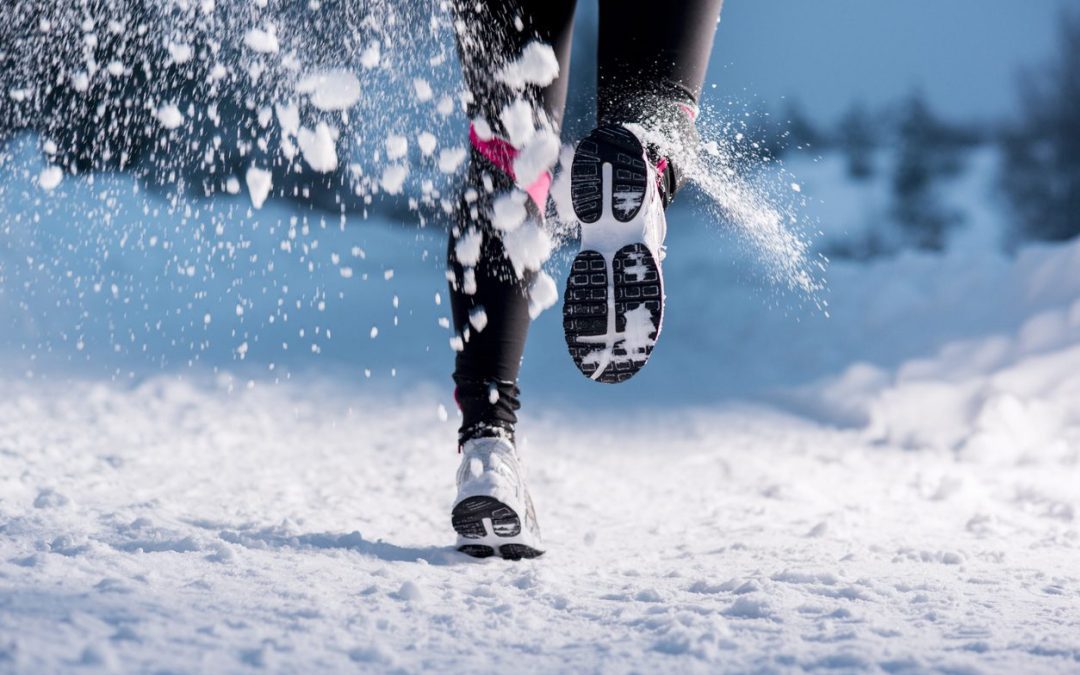 I lived up to my name during this morning’s run; James Fell. And to answer the fifty thousand plus people who have asked the same question since I was three, yes, I did fucking hurt myself.

We’ve had a spate of warm weather that’s melted 99.9% of the ice. Last night a powdery inch or so fell. I was 10K into an 11K run and the snow obscured a nasty patch of ice that sent me flying. My legs flew up so fast I didn’t even have time to flail. My entire body was at least three feet off the pavement and parallel to it before I crashed down hard on my right side.

It took three or so seconds for me to determine that I was not seriously damaged, but I didn’t get up. I was hurt, not injured. I ached in a lot of spots and just lay there muttering, “Sonofabitch.”

Finally, I got to my feet, saw that the area I’d run through was surrounded by tall spruce that blocked out the sun then located the stubborn ice patch that hadn’t melted as a result. Eventually, I hobbled-ran the final kilometer home.

Then, of course, I posted my misadventure on Facebook.

One of the things that struck me reading the comments was how some expressed fear of running in the winter for this very reason. These are legitimate fears, because damn I’m sore right now, and it could have been a lot worse. I could have been living up to the name “James Compound Fracture” or “James Concussion.”

But it’s a price you pay, I guess, for hating treadmills.

I wrote about it years ago for the Los Angeles Times, how motivation is higher when running outside. Beyond the fact that you only have to be motivated for the first half, with no “stop” button compelling you to push it, people who run outside have a lower rate of perceived exertion. They go further and faster compared with running on a treadmill, and they enjoy it more.

Sometimes, you get hurt doing shit.

I’ve had some crashes downhill skiing, with a separated shoulder and a broken arm being a couple of resulting injuries. The other day I was talking with some sports medicine friends about Olympic downhill champion Lindsey Vonn’s (who I’ve interviewed) two ACL reconstructions, and one comment made was that it’s not “if” a competitive downhill skier will blow a knee, it’s “when.”

I’ve managed to avoid any real cycling crashes. Considering the speeds I reach, I’m really hoping that trend holds. I dropped a 10-lb plate on my toe in the gym once, and as a rookie lifter with no sense of proper technique I remember once doing lateral raises and clanking the dumbbells in front of me, and one of those clanks pinched the tip of my penis. I collapsed and moaned and people pointed and laughed.

That last one was youthful dumbassery. As much as I endeavor to limit such things now, excrement will continue to occur. I will fall again. I will get hurt again. But hat is worse is not running outside.

Cost-benefit analysis. I have an MBA. I did one. Running outside > risk of occasional owie. To quote from UP!: “Adventure is out there!” I try not to let fear interfere.

I hurt right now, but it’s not so bad. It could have been bad. That’s a risk I’m willing to take, because sitting on the couch is ultimately more harmful. Hell, if I’d logged as many treadmill miles as I had outdoors I’m sure I’d have had a couple of wipeouts on the hamster wheel as well. At least with outside there is less likelihood of an audience.

Tomorrow I’ll run outside again, and do the same route, and watch carefully for that patch of ice.

In fact, perhaps I’ll make sure I’m well hydrated, and piss on it.