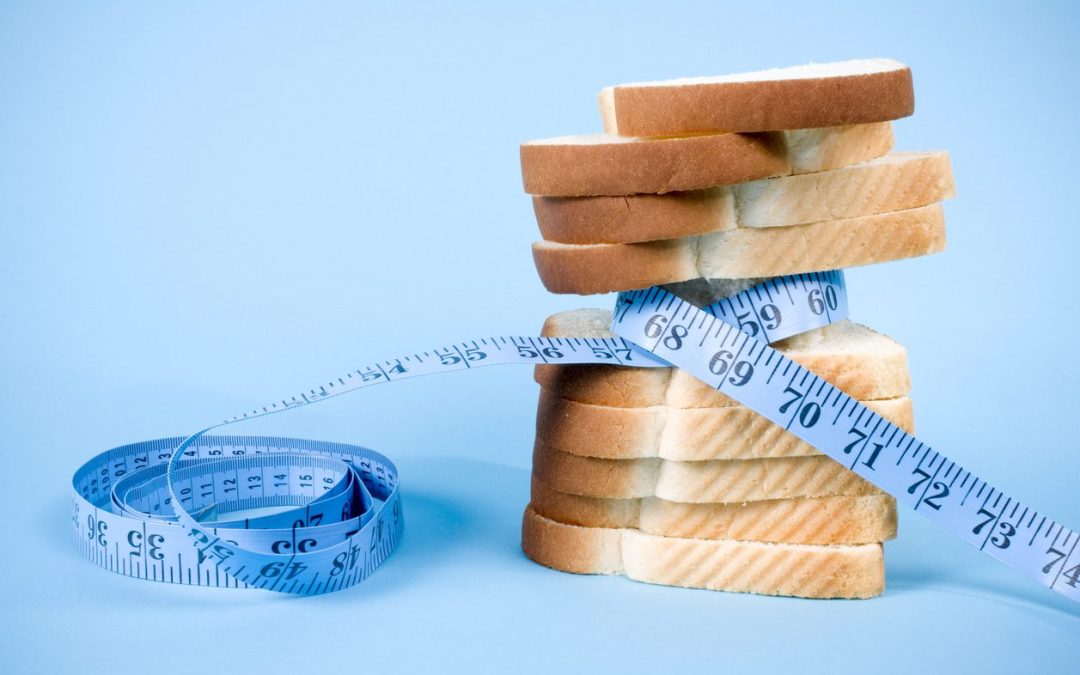 Every time I write about low carb diets and post the article to my Facebook page, I need to prepare myself for the onslaught of personal anecdotes in the comment field. Whenever I show research that invalidates any part of the low carb religious dogma, it’s like going into the Creation Museum and handing out copies of Charles Darwin’s On the Origin of Species.

The dietary holy warriors come out in force to proclaim, “It worked for me!”

And it does work for some, but not always for the reasons they may believe. Caloric balance has been proven to hell and back, so I’m not going to dredge that up all that research again. There is literally no reliable scientific support to suggest that manipulating macronutrients will alter the physical laws of the universe to allow your body to miraculously transform body fat into carbon dioxide for easy exhalation. Or something.

The types of calories we ingest DO affect the body differently, not just for health and performance, but also in terms of thermic effect and absorption. Nevertheless, regarding weight loss, it still always comes down to calories in vs. calories out (CICO).

Some low carbers will assert that those who hold up the evidence of caloric balance think everyone should be eating an endless stream of Pop-Tarts. That’s a strawman argument, because while CICO rules, we understand that quality affects quantity. When you consume a high quality diet, not only do you get all the nutrients you need for health and performance, but also it is more satiating and therefore you need to consume fewer calories in order to feel satisfied.

But there are ways other that focusing on the quality of a diet to lower the quantity of calories you consume, and that’s where low carb comes in.

Adherence is what matters when it comes to a calorie-controlled diet. If you can’t stick to it, it doesn’t matter if it’s the healthiest and most satiating diet in the world. Studies abound on the efficacy of low carb vs. other styles of eating, and overall it’s not shown to have a stellar adherence rate. Mind you, the same can be said for almost all diets. That’s part of the reason why we have runaway obesity. When there is super tasty treat food available to us 24/7, we have a tough time sticking to any kind of calorie-controlled eating strategy.

But for those people for whom low carb does work (and by “work” I mean it allows them to restrict calories to create sustainable weight loss), there are some explanations as to why.

The first is simplicity.

Yeah, entire books for low carb eating are jammed to the tits with hyper details that allow you to fear sugar severely, praise bacon and butter better, and … something about insulin and the space-time-belly-fat continuum. But for a lot of people it just ends up boiling down to “Don’t eat carbs.”

And it restricts calories because when people go on low carbohydrate diets they remove things such as doughnuts, muffins, highly processed cereals, sugary treats and other processed crap that is high in calories, low in satiety, and super tasty so as to promote over-consumption.

The carbohydrate restriction creates a de facto restriction of many problematic treat foods (while often also removing good, unrefined carbohydrates), and so, calories are reduced and weight is lost.

THIS is a big part of how low carb diets work for weight loss.

But there are many who still want to believe it’s some kind of metabolic miracle. This isn’t that different from those who believe their medical condition was cured via prayer. They prayed, they got better, and therefore it must have been the prayer that did the job. Just like some low-carbers think it was cutting carbs that lead to weight loss instead of simple caloric restriction, some faithful think it was prayer that healed them instead of a physician using science-based medicine. And so, when you say that calories are what matter to weight loss, some (not all) low carbers misplace their excrement.

There is another aspect to this, however, and that involves an increased protein intake.

Protein is the most satiating of macronutrients. It also gives a slight metabolic boost because of its higher thermic effect. Digestion burns calories, and protein burns about twice as many calories while being digested than carbohydrates do. (FYI, fat has a very low thermic effect.) But with protein, it’s more about the fact that it does a pretty good job of filling you up (as long as it’s in solid form and not some bullshit “weight loss” shake).

There are also those who believe cutting carbs to the point of being in a ketogenic state (rarely a good idea, unless recommended by a physician to treat a specific medical condition) somehow has magical appetite control properties, but it’s just the fact that when people go keto they have a tendency to eat a lot more protein. As nutrition expert Alan Aragon says, “The research separating the higher protein versus ketogenic aspect of hunger control is sparse to the point of being speculative.”

The reality is that low carb diets can work because of their simplicity, but they also come at the cost of athletic performance. You don’t absolutely have to have carbs to live, but there is a difference between surviving and thriving. If you want to thrive, carbs are valuable fuel for moving your body, especially at higher intensities.

But in the interest of keeping it simple, which seems to be one of low carb’s most valuable aspects, I’ll recommend that you add just one word to such an eating strategy: “refined.” Focused on eating a low refined carbohydrate diet. If something has had the ever-loving shit processed out of it, it is more likely to be higher in calories, lower in nutritional value, lower in satiety and higher in taste reward so as to promote overconsumption.

That’s a food that is worth limiting.