Why I Married A “Nasty Woman” 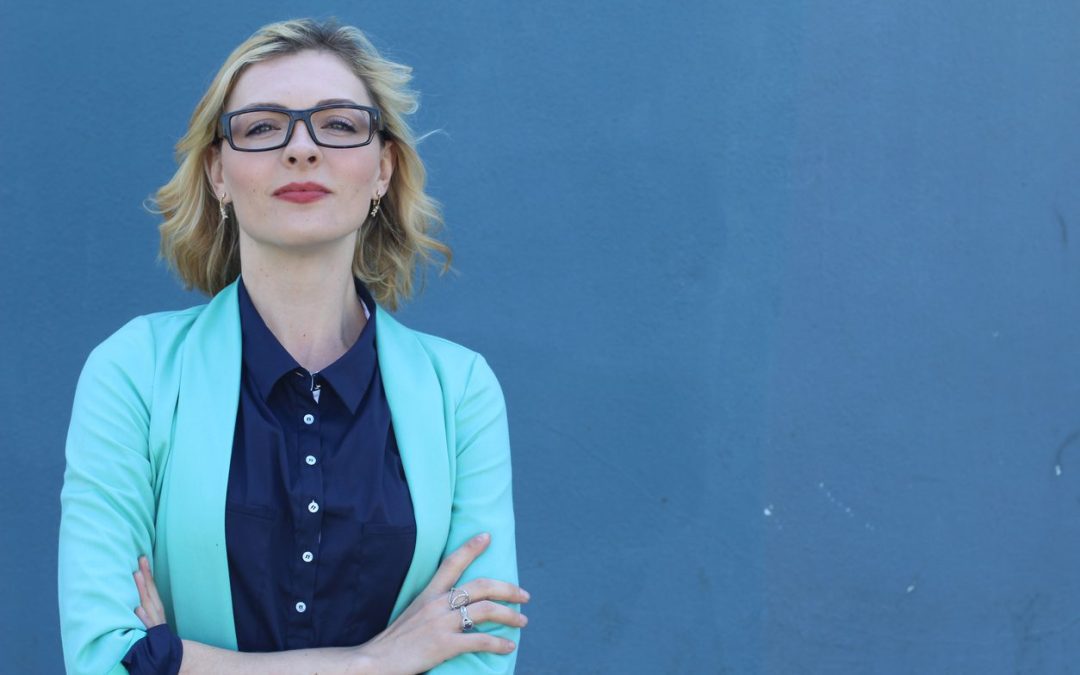 There aren’t enough scoundrels in your life.

In The Empire Strikes Back, during the scene where Han Solo and Princess Leia first kiss (before goddamn 3PO barges in), Leia says, “I happen to like nice men.”

By Trumpian definitions, Princess Leia is a nasty woman. She’s smart, strong, calls out bullshit, and doesn’t cower and accept things the way they are but will fight for what she believes is right. She combats injustice, is brave and works hard. Leia is indeed one nasty woman.

So is my wife.

Donald Trump went full Baldwin last night. During the debate Hillary Clinton said she planned on raising taxes on the rich, and that meant both she and Trump would have to pay more, adding this quip: “assuming he can’t figure out a way to get out of it.”

That’s when Trump interrupted with the “Such a nasty woman” comment.

Men of weak character often view strong women as a threat. Such men covet what status they have, and cannot abide having their errors of judgement and behavior pointed out to them by a woman, seeing it as a direct assault on their fragile masculinity. They often only appreciate the opinions of other men, usually ones who they deem to be of similar or higher status.

A July 2015 study published in PLOS ONE examined the threat posed by women gamers to men who were “low status” players in a first-person shooter game (these men had few kills and were killed often). They saw women players as a threat to their rank in the gaming hierarchy and lashed out with negative comments towards women at a rate much higher than offered towards other men. Conversely, those who were “high status” players were much more positive towards women players.

A partial explanation for why this is so can be found in a 2013 study of 63 college males, published in Evolution & Human Behavior, which found that social dominance rather than attractiveness was associated with having a higher rate of sexual success.

The PLOS ONE study asserted, “Low-status and low-performing males have the most to lose as a consequence of the hierarchical reconfiguration due to the entry of a competitive woman.” Hillary Clinton has a lot more experience in effective leadership than does Donald Trump, and she’s been trouncing him in the debates and the polls. His status is threatened and he’s lashing out. More from PLOS ONE: “the increase in hostility towards a woman by lower-status males may be an attempt to disregard a female’s performance and suppress her disturbance on the hierarchy to retain their social rank.” The fear of a loss of status turns them into bad hombres.

Back to Star Wars.

Leia didn’t have much tolerance for Han Solo’s bullshit. Remember towards the end of “A New Hope” when she chewed him out for taking his reward and running away? She didn’t fall for his crap excuses, instead encouraging him to do the right thing and help the rebellion.

And he saved the fucking day! It was Han and Chewie who cleared the way for Luke to bullseye a proton torpedo down that thermal exhaust port that was about the same size as a womp rat.

A strong woman made Han Solo stronger. He became a general and played a pivotal role in blowing up not one, but two Death Stars. That’s some scoundrel.

A scoundrel who knew good advice when he heard it, even if it came from a woman. Rather than just thinking she’s “nasty,” he realized she was right, and that he could learn from her, even emulate her leadership; perhaps be worthy of such a strong woman.

My wife is Princess Leia kind of nasty: strong, smart, and a true leader with little tolerance for bullshit from anyone. Even from her husband.

She graduated at the top of her class from med school and is a respected leader in the health community. This is a woman I cannot fool nor push around. She will call me on my bullshit and push me to succeed, to be less of a scoundrel and more of a strong man who accepts responsibility and works hard to succeed in my career and my relationships. If not for her influence, her encouragement, and her role modeling, I’d likely still be a mere scoundrel, fleeing responsibility and caring mostly about myself. I owe her much, nasty bits and all.

And I love her for it. Bigly.