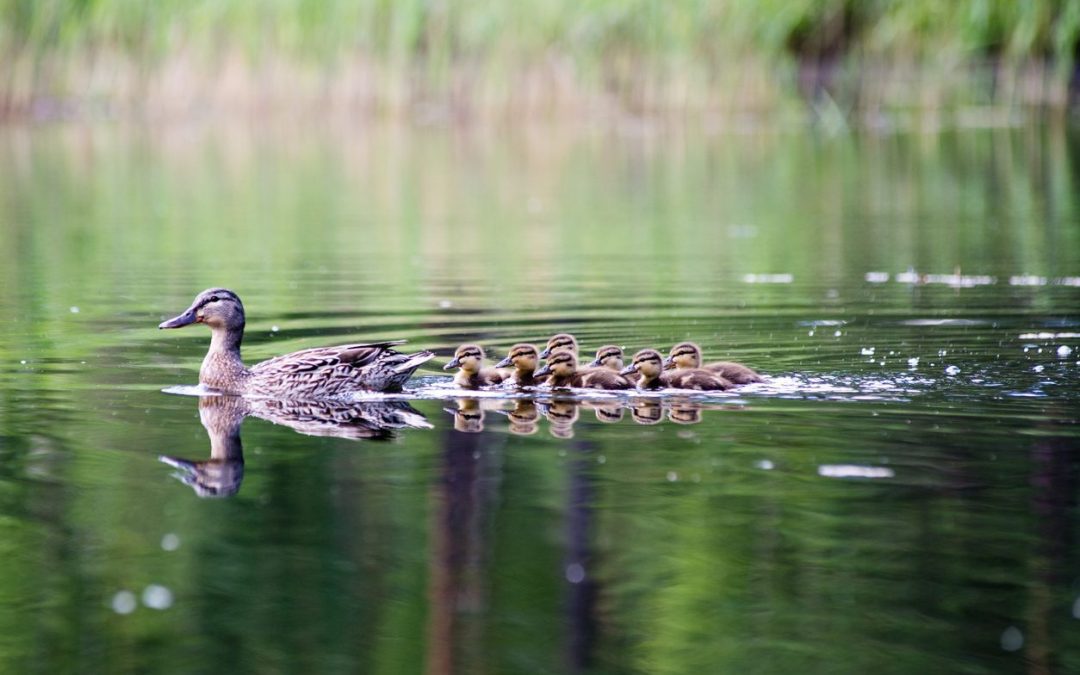 “Don’t ever take shit from anyone.”

Not the best advice.

In junior high school it seemed like I was forever taking shit, being bullied, and not fighting back. Things started to change in grade 9 when I fought my main bully after school and kinda beat the crap out of him, earning me a measurable decrease in the overall amount of torment from my fellow students for the remainder of that year.

Throughout high school I changed more, from a guy who took all the shit, to a guy who took less and less shit. In adulthood, as I gained education, success, muscle mass etc., I took ever less shit until I reached a point of taking almost no shit. It was a gradual and yet almost complete 180-degree shift in excrement acceptance.

If you’re secure in your ability to not take shit at the times it really matters, other instances of being handed a pile of poo shouldn’t have a negative effect on your sense of self worth. It’s just one of those days.

Or sometimes, you might be wrong. Maybe you deserve that shit. Maybe you need to listen long enough to figure out why you’re getting it, and be contrite or make amends. If you cut someone off in traffic and they lay on the horn, is it not better to give the “I’m sorry” wave than it is to flip the “You were in my way” middle finger?

Sometimes, it’s better to find a way to de-escalate. Like if you have teenagers. Man, teenagers, they can just keep dishing out shit.

But maybe what they really need is a hug.

Can you spot the contradiction in this meme? 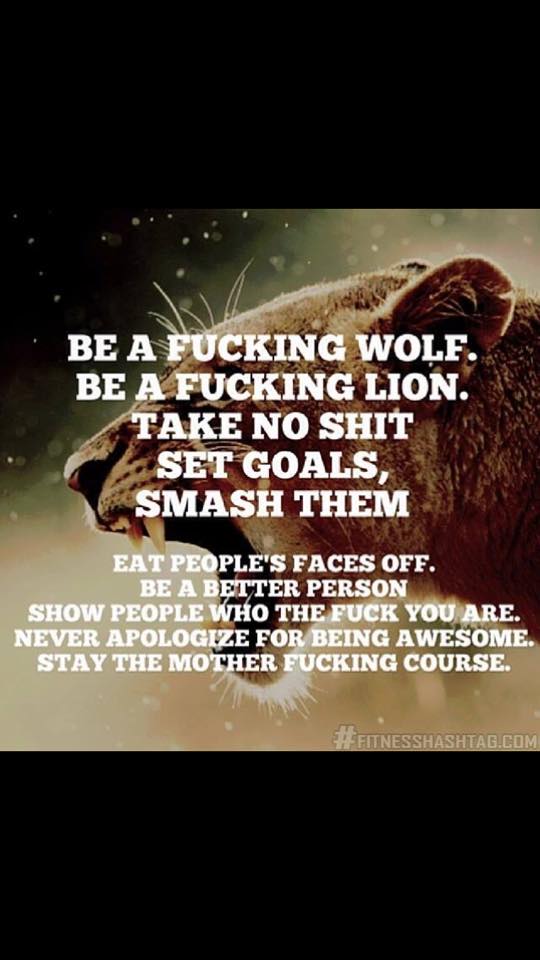 Yeah, that person was so ugly you were actually doing them a favor by eating their face off. You were being a better person.

It’s the no shit mentality that breeds alpha male wannabes. They’re tired of being shit on, being rejected by women, being “weak and puny,” not “getting the respect they deserve,” and therefore embracing bad science to give a fancy term that implies high-ranking manliness, when what it really means is “asshole.”

Take no shit. Woman rejected you? Don’t work on you or your approach; call her a fat slut instead. Guy cut you off in traffic? Can’t let that go. Catch up to him at the next light and give him what for. Troll trolled you on the Internet? Show no mercy, even if you’re up until 3am trying to prove him wrong.

Loved one snapped at you? Don’t try to figure out what is wrong; FIGHT!

This morning I read an interesting post by an MD about how the anti-vaccine crowd isn’t denying science so much as they are denying authority. They’re asserting their privilege to be empowered and take no shit from those experts who say it’s important for everyone to be vaccinated. Because freedom.

A quote from the post: “we have to hit anti-vax parents where they live: in their unmerited sense of superiority.”

This isn’t intended to be a rant against anti-vax parents, as much as they may deserve it; it is an additional example of this “unmerited sense of superiority” that the take no shit mentality generates.

Ask yourself: what would a society where everyone refused to take any shit look like? It would lack compromise, cooperation and compassion. It would suck.

Taking some shit now and then doesn’t mean being a doormat. It’s just life. It’s being part of a civilized society where we’re trying to get along a little better, drink our coffee, have some laughs with friends, snuggle loved ones, enjoy new experiences, sleep warm and dry with a full belly, be appreciated and respected, and not have our real and important freedoms violated …

Taking no shit whatsoever is a full-time job that drains your energy for the times you do need to take a stand. For those unimportant bombardments of excrement, just say, “Quack, quack.”

And let it roll off you, like water off a duck’s back.