What the Fuck Is with All These Different Kinds of Water? 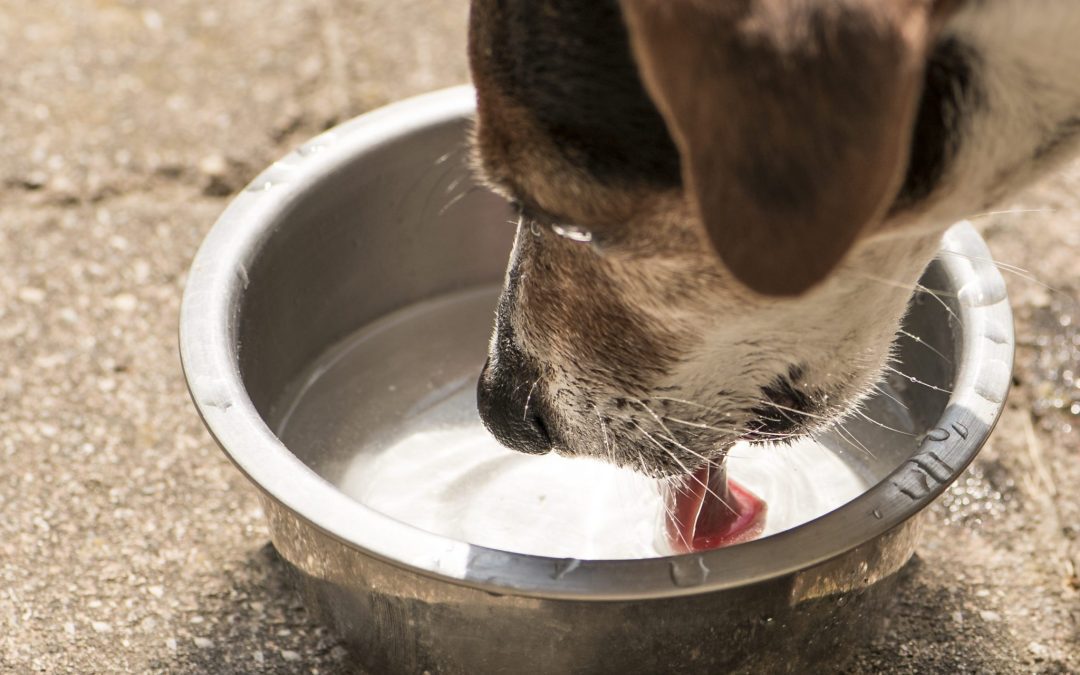 I was in Austin for a tradeshow, went out drinking (alcohol), and couldn’t choke down enough of their vile-tasting tap water before bed to prevent a hangover. Not sure if that’s still the case, but in 2002 it was nasty, and I woke up with a brutal dehydration headache.

When I was nine I remember playing in a park with some friends that was a fair walk from home. It was hot and sunny, and on the walk back it struck me how thirsty I was. A woman was working in her yard and we asked to drink from her hose. She didn’t sell us to the local MS-13, she gave us some water, and that was just fine.

But later, when we got older, we weren’t told to drink when we were thirsty. Everything was about being “hydrated.”

Claims arose that you must drink at least 8 glasses a day to “cleanse out toxins.” Except a report in the Journal of the American Society of Nephrology says excessive water intake has been shown to have the opposite effect, because it makes the kidneys function less efficiently. No one knows where the claim of 8 glasses a day came from, but in the majority of cases this is more than what the average person needs unless they exercise a lot.

Drinking too much water can cause a medical condition called proteinuria, which is abnormal amounts of protein in the urine, and that can lead to kidney failure. In a study published in the Canadian Medical Association Journal of 100 people who had high levels of water ingestion (average of 16 glasses a day) that were suspected to cause their proteinuria (there was no other explanation for their condition, such as other medical issues or medication), 56 agreed to follow up testing after decreasing water ingestion, and the results were that the cases of proteinuria were “largely reversed.”

Alas, charlatans couldn’t stop at just recommending lots of water, because there was money to be made in making people feel like sucking on your neighbor’s garden hose just wasn’t good enough.

That wasn’t a euphemism for anything, FYI.

But because capitalism, now we have …

Vitamin Water
Plain old H2 and O aren’t good enough for you, because you’re special and need to enhance stuff to, like, perform, or something. So, we’re adding in some A and some C and E and a bunch of Bs with numbers after them to make our BS water. And that stuff that says most vitamin supplementation is useless? Fake news.

Fat Water
King of dumbfuck ideas for “hacking” his way into your wallet, that butter in coffee guy just couldn’t stop when there was more money to be made in putting fat where it doesn’t belong.

Never mind that free shit coming out of your tap, this stuff has to be awesome for the $35 price tag for a dozen 16oz bottles. It contains “Micro droplets of Brain Octane® oil” from … coconuts? Yeah, that stuff that is almost 90% saturated fat (much higher than butter) that is shown to spike bad cholesterol and doesn’t have the health benefits that David Wolfe asshole says it does. Let’s drink that.

Smart Water
If you believe the marketing hype over this stuff, the water is smarter than you are.

Alkaline Water
Because cancer feeds in an acidic environment, so stop dropping so much LSD. Wait, wut? Yeah, alkaline water kills the cancer in a petri dish the same way a flamethrower does. By that logic, drinking napalm would work even better for killing cancer cells.

Raw Water
Access to clean drinking water ranks up there with vaccines as one of the most important advancements in the history of public health, but some people—let’s call them idiots—say that water is better in its natural state. Raw water is untreated and unfiltered, because microorganisms are your friends, I guess. Fifteen bucks a gallon is a lot of money to pay for something that tastes like giardia. Why not just save your money by going down to your local pond, taking a dump in it, and drinking up?

Paleo Water
Same as Raw Water, except travel back in time, go to your local pond, watch a mastodon take a dump in it, then drink. I wrote about this stuff when it first came out. Get a load of this marketing schlock: “When our clients taste PRIMAL WATER a common comment is that their body ‘knows’ this water. It ‘remembers’ it.”

Again, if you believe that, the water is smarter than you are.

Your Water
Not a brand name; I’m referring to drinking your own piss. People do that. Ick.

Hot Dog Water
You have to admire a guy who does this as a gimmick to prove how gullible people are. Douglas Bevans sold about a hundred bottles of his “keto-compatible” organic hot dog water for $38 a bottle to prove that people will believe just about any dumbass health claim, no matter how ridiculous. “Bevans promised the water would lead to increased brain function, weight loss and a youthful appearance.”

So, I’m launching my own brand of water by following in the footsteps of Bevans but removing the word “hot.”

Dog Water
Homer Simpson may think it’s “Ew,” but my patent-pending Dog Water leads to increased happiness, loyalty, unconditional love, ability to lick your own genitals, a desire to chase sticks, and the ability to sleep anywhere.

Taken from the dog bowls of only the most beloved purebreds who have never seen the inside of a shelter, each bottle of Dog Water is infused with slobbery, sack-licking goodness.

Don’t kid yourself. If someone put dog water in bottles, people would buy it.