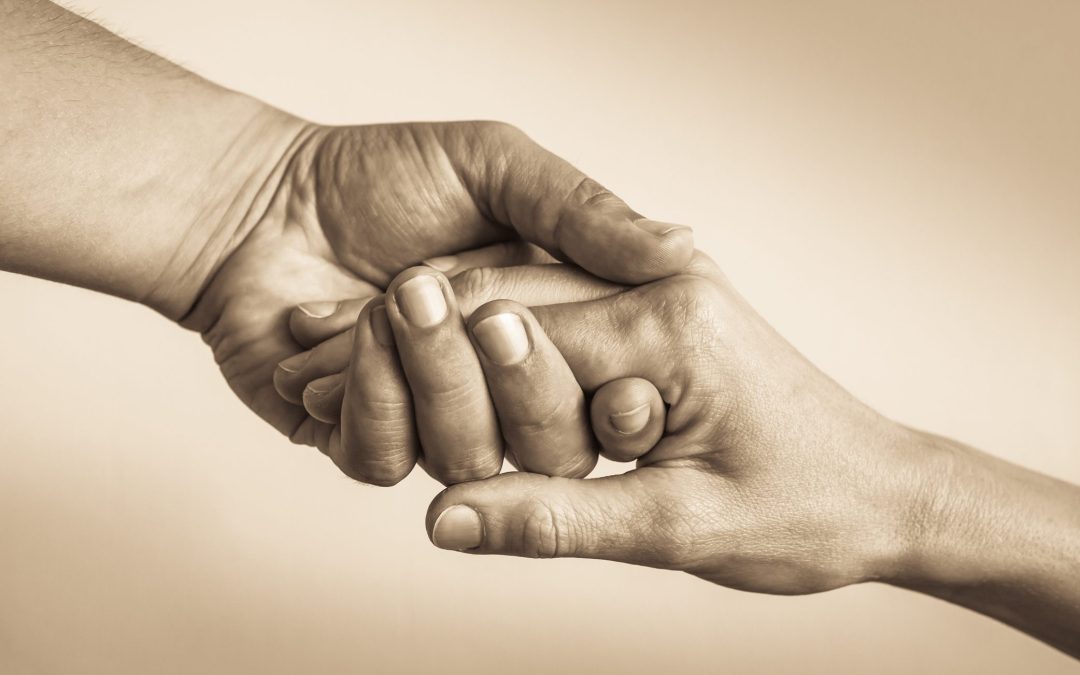 I fucked up recently.

Admittedly, it wasn’t that bad of a fuck up. I expect most men would look at it and think I’d actually tried to do a good thing. At the time, I believed I was doing a good thing. And no one was harmed by my actions. Rather, I was blinded by my desire to feel all manly and missed an opportunity to help someone who needed it.

I favored dispensing justice over lending a hand.

I had dropped my car off—wait. Dammit. We’re off to a bad start here. It was the minivan I was dropping off. If I can admit to liking Culture Club, I can admit to owning a minivan.

Anyway, I dropped off the minivan for service and ran the 10K home. I had sneaked under 50 minutes and was feeling powerful, because it’s not often I do that on a training run. I mean, it’s kind of downhill and there was a bit of a tail wind, but whatever.

I had just hit stop on my Garmin as I hit 10 kilometers and was walking the last block home. A man on a bike was coming toward me. He had a big, full plastic garbage bag over his shoulder. An old Asian woman came running out of the alley screaming at him. By the time I realized what was going on, he passed by me and I couldn’t stop him. He was heading downhill and there was no way to catch him on foot.

We have a recycling program in our city and pickup was scheduled for the next day. People often go through the bins looking for items that have a deposit value. “Did he steal your bottles?” I asked the woman.

“Yes!” She was panicked and panting. “Please help.”

A thought occurred. I could dispense justice. I could be the good guy who catches the bad guy.

I have watched too many action movies.

I ran home, grabbed keys to our second vehicle, and sped off in the direction the bottle thief took. I was amped up from my run and ready to kick ass if necessary. Truly, I didn’t think it would come to violence, but I was ready to intimidate the shit out of this guy and tell him to fork over the bottles or else.

I live in Canada. No one carries guns here. Where you live such vigilantism may not be wise. Anyway, I was ready to go all Jules Winnfield and lay my vengeance upon him, or some shit.

But I couldn’t find him. I know all the bike routes to the bottle depot. I drove around for 10 minutes looking, but he was nowhere to be seen. Fucker got away.

And even if I had found him and taken back the bottles, it would have been moot. When I got back home, the old Asian woman was nowhere to be seen either.

My desire to feel manly trumped my desire to help someone. A block from the incident was my home. I had at least three times as many bottles in my basement as what was stolen from her. I could have shown her empathy and kindness and asked if she’d like to have my bottles.

But the opportunity was gone.

Later that day I was driving my son somewhere and told him the story the same as I’ve told you now. He’s a good young man, and I wanted to let him know I felt guilt over my foolish actions, and that I was too stupid to realize what I should have done in the first place, rather than try to prove my own imagined toughness to myself.

I’m not saying there is anything wrong with making sure the world is a just place and that we intervene when we can to prevent things like thievery and violence. But the priority should be to help, and that wasn’t happening in my mind a few days ago.

I wrote about toxic masculinity last year, and how there is much in the media that perpetuates flawed concepts of what it means to be a man. And yet, in a moment, I fell for that social programming. It’s hard to reject it, it’s a challenge to constantly think about stuff you shouldn’t do.

It’s easier to develop a mindset of that which you should do.

I should have made my first priority to help the woman. That would have been positive masculinity in action.

Positive masculinity is kindness and courage. Like I wrote in my piece from last year, it’s my friend the paramedic taking a helicopter into the mountains to save someone’s life. It’s being helpful, like aiding that woman who had her bottles stolen rather than chasing after the thief like I was some kind of wannabe action hero.

Speaking of which, the concept of the “hero’s journey” has been warped to sell crap. If I hear about how modern man has “lost the hero’s journey” one more time I might barf.

First off, it is a complex idea based in mythology about how a hero embarks on some adventure, encounters some form of crisis where they emerge victorious, and return home allegedly a new and better person. Except now it’s used to promote CrossFit and complain about “the feminization of public education” and even encourage people to join the military.

There are many ways to seek adventure and accomplishment in your life that don’t involve perpetuating toxic stereotypes of what a man should be.

In our culture, the concept of masculinity is often equated with violence. Think of how many popular movie posters involve a man holding a gun. A major arguing point of ease of access to lethal weaponry in the United States is the “good guy with a gun” trope, despite the odds of anyone ever needing a gun for self-defense being exceedingly remote.

Positive masculinity can be a lot of things that don’t involve toughness, or physical strength, or a willingness to do violence, or sleeping with lots of women. It can be calling your mom because you know she wants to hear from you and not because you need something from her. It’s getting up early to pick up someone from the airport so they don’t have to worry about taking a sketchy Uber. It’s dropping everything and racing out the door to go to the aid of a friend who says, “I need help.” It’s raising money for charity, volunteering, donating blood, signing your organ donor card, being a positive role model, treating others with respect, being a voice for equality, calling out other men for their sexist behavior, being a loyal friend and spouse, doing right by your children … it’s even voting for a candidate that seeks to make the world a better place rather than the one who appeals to your own self-interest. It’s Terry Crews.

It is learning from your mistakes and striving to do better next time.

Hopefully, I’ll make the right choice next time. And by telling the story to my son, I think he’ll be prepared to see those wiser choices better than I have.