What About “Body for Husband”? 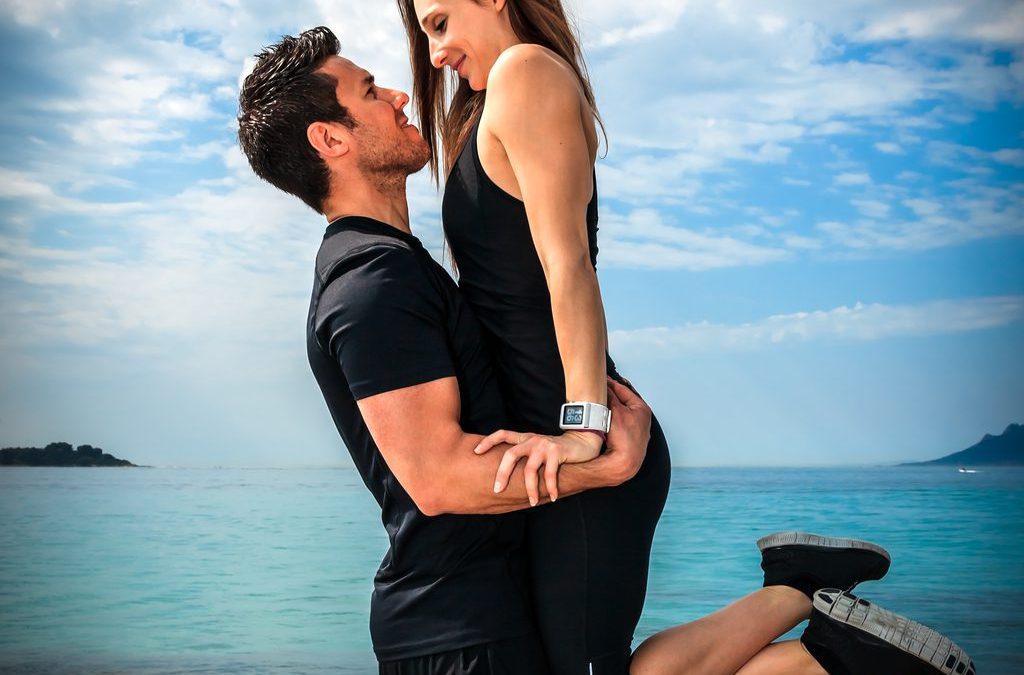 Body for Wife rarely fails to elicit a chuckle, because it’s ironic.

Self-styled men’s rights activists aren’t laughing, however, because they fail to see the irony. To them, the fact that I chose to name my site Body for Wife is indicative of how the matriarchy rules modern society and that I’m a subservient mangina who needs to ensure a pleasing physique to keep my domineering wife from tossing me aside.

Body for Wife is a play on words from when Body for Life was popular. It’s a joke with a small basis in fact in that I decided to get in shape before proposing to my wife more than two decades ago. It didn’t take long for me to embrace fitness for me because it was something I liked. Although it is certain that my wife doesn’t mind my efforts, just as I too appreciate her efforts to stay in shape.

The MRAs, beyond calling me a mangina, have asked what the backlash would be if a woman called her website “Body for Husband.” They assert there would be a feminist outcry against such a woman for publicly proclaiming her interest in looking good for her husband. She’d be chastised and publicly shamed for it.

And they’re right. She’d face such vitriol because it’s not ironic.

The only people who’ve ever criticized “body for wife” are a handful of MRAs, and that’s because they’ll latch onto anything to use as an insult. MRAs generally hate anyone who isn’t MRA, and since I’m vocal against their misogynistic bullshit they fling their petty insults and I smile and give thanks I’m not them, because they are pretty pathetic.

As I said, body for wife gets chuckles. MRAs aside, the reaction when I tell someone the name of the site, regardless of gender, is positive. This would not happen if it was a woman who said her site was body for husband. She’d likely get eye rolls, concerned-sounding “hmmms,” questions about why, and other assorted backlash. If this mythical woman’s website became popular, other women and probably even some men would write blogs about why they felt the name of her site was wrong, especially if she wrote articles discussing how she liked to look good for her husband.

The reason why she’d face this is because it’s a sharp reminder of how this expectation – the body for husband – permeates society already.

When I first became a writer I started looking for an agent and was told by several that my idea for a book: Body for Wife: The Family Guy’s Guide to Getting in Shape, would never sell. It would never sell because married men give very few shits about losing weight. The market for weight loss books, I was told, is not men, but women.

After all, “trophy wife” generates six times the page results on Google that “trophy husband” does.

But I kept the URL and made it more of a personal brand. It’s the handle for my Twitter and Facebook, and despite that, despite the fact that “body for wife” implies I’m a guy offering fitness and weight loss advice to men and that the site I write most for is AskMen and that I’ve written for Men’s Health but never for Women’s Health (Update: I’ve now been published in Women’s Health a bunch) … this is what my Facebook demographics look like:

There are innumerable articles about how men gain sympathetic baby weight when their wife is pregnant, but a significant lacking of articles on how men can lose that baby weight.

Conversely, “drop the baby weight” articles for women are so pervasive it’s like an imperative; if you’re not working on it you’re a failure as a wife. Why wouldn’t you want to undo the damage growing, carrying and squeezing out a new human being did to your body?

The dweeby guys on Big Bang Theory have hot wives and girlfriends. Actor Kevin James is no GQ model, but in Zookeeper he had the super hot Rosario Dawson and Leslie Bibb fighting for his affections. What is it about Kevin James? As a zookeeper the hotties battle for him, and as a deliveryman in The King of Queens he has a hot wife. With those job titles it’s not because he’s rich. I don’t think the Jim character in According to Jim is supposed to be rich either.

Could it be that movies and TV just like perpetuating the myth that every guy, no matter what he looks like or how much money he makes, is deserving of a model to sleep with?

We live in a world where women are supposed to be pretty, where if they don’t meet some conventionally attractive ideal, they’re made to feel bad for it. The market in women’s beauty products is staggering. The messages often begin with making women feel bad about their “flaws” in order to sell a “fix.”

I was once asked to write an article that was “Advice for Pierce Brosnan’s Wife.” Because Pierce is sexy this outlet wanted me to give her weight loss advice so she could be “deserving” of such a hot husband, or something. Not only did I say no friggin’ way, but it got me wondering if such an article would exist if the genders were reversed.

Recently I was interviewed for an article about cosmetic surgery for men. In that piece I said, 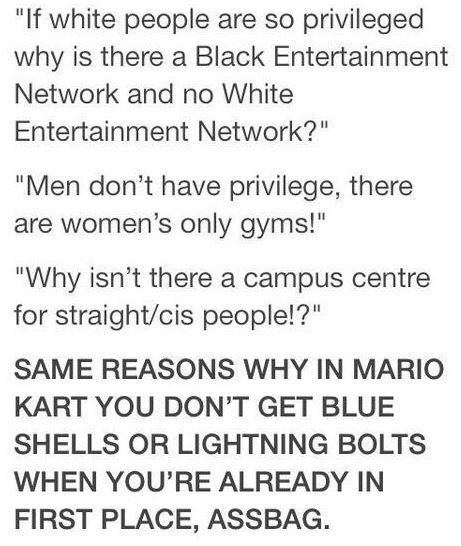 “Guys are finally getting the chance to create their own definitions of masculinity—and if it doesn’t gel with the old school version, these days it’s pretty much like ‘who cares?’”

Then I read some of the comments, and it turns out that a lot of people still do care. Vitriol was hurled at men who would consider cosmetic surgery. Many consider it “effeminate.”

Body for Wife is acceptable because it’s inoffensive. It’s almost a “Yeah, right. How many husbands actually give a shit about their bodies after they get married?” Some do, but compare the pervasiveness of the marketing. Yes, men and even husbands are beginning to care more about their looks, and there is a rising trend in making men feel bad about their bodies too, but it pales in comparison to what happens with women.

Body for Husband would be a slap in the face, a reminder of the fact that men are still very much in control, and that a woman’s primary job is to be pretty.

So the MRAs actually got something right, but for all the wrong reasons.

I’ll conclude there is nothing wrong with wanting to improve your shape. I think the “every body is beautiful” messaging has been taken too far in some camps, and that we should still be concerned about health and that a little vanity for motivation can be a good thing. The important part of this is understanding the toxic environment we live in regarding body image, and to reject that bullshit, and chase goals for health, performance and yes, even looks, on your own terms.

If you like looking good for your husband, that’s cool. You’re not a traitor to your gender.

We just need to realize that there should never be any expectations for someone to look a certain way. If we can remove the guilt and shame and overwhelming pressure, people can be more at peace in their quest for health and fitness. They can learn to enjoy it more, be happier, and be less stressed about the whole process.

And removing the stress of what you think about your body can feel pretty damn sexy.