The Secret Of Weight Loss Wrap “It Works!” Is That It Fucking Doesn’t 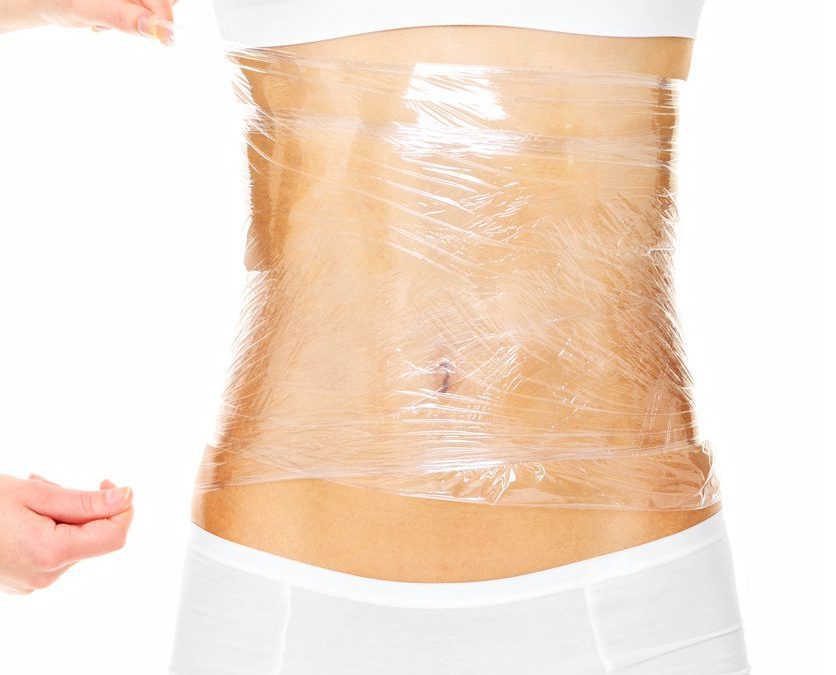 Excuse me while I duh for you.

It Works! is expensive “natural” Saran Wrap sold via multilevel marketing to cleanse toxins and vaporize belly fat. If you think that actually happens, you’re dumber than a box of otter snot.

That’s not fair … to the otter snot.

Truthfully, it’s not reasonable to paint all It Works!® (Yes, they have a registered trademark) customers as mentally deficient. Because what these customers actually are is desperate.

Losing weight is so hard it seems criminally unfair. The failure rate of lifestyle change is shockingly high. Imagine an environment where evil scientist overlords rubbed their boney hands together and said, “Let’s create a society specifically designed to make people fat, then throw in a big bucket of bullshit weight loss snake oil to make it really hard to lose the weight.”

I doubt many people use It Works! as their first attempt at weight loss. Those who have tried and failed repeatedly reach a point where they’re willing to attempt anything, no matter how ridiculous it sounds, and that gives rise to evil. Enter the charlatans promising miracle cures in exchange for cash.

It Works! is the epitome of evil weight loss bullshittery.

So what, exactly, is It Works! other than a bold statement made bolder via inclusion of an exclamation mark? In short, it is “that crazy wrap thing™” Yeah, that’s how they market it; even they call it a crazy wrap thing because sanity isn’t such a hot seller in the weight loss department. I’m not shitting you on the trademark symbol either.

But they don’t come right out and say the wrap causes weight loss. From the product sheet:

“While many body wraps simply cause water loss, the Ultimate Body Applicator uses a botanically based cream formula that, when applied to the skin, gives you tightening, toning and firming results that last.”

While the company doesn’t claim weight loss with the wraps on their site, images like this one, complete with the little “hey look at how much roomier my pants are now” display sure do imply it. 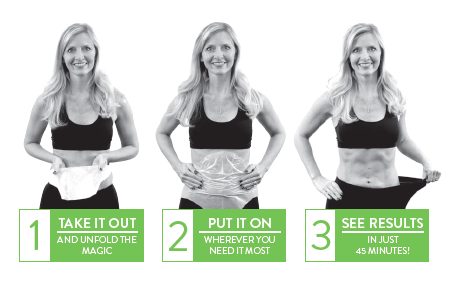 But what the hell is going on with these wraps?

As the marketing implies, “many body wraps simply cause water loss,” but theirs doesn’t. Cuz you “unfold the magic.” Or something. Also, you get “results that last.”

This WebMD article, which actually quotes real MDs, discusses body wraps and they too suggest such wraps can cause temporary weight loss due to water loss, but something doesn’t jibe with it being targeted to the wrapped area. I talked it over with my family physician wife to figure out the mechanisms. While a body wrap that covers a substantial surface area could lead to excess sweating that would result in the dropping of some water weight all over (so would a visit to a sauna), the idea that a wrap could specifically target water loss from the area to which the wrap was applied doesn’t make much sense.

However, you can push fluid away from a certain area for a little while. My wife proved this by pushing on her forearm for five seconds and creating a temporary indentation because the fluids were pushed out into the surrounding tissues. But it comes back quickly.

At any rate, there most certainly is not any fat loss going on. And how long are those “results that last”? This is a good question where no answer is provided. You can pay $99 for a four pack of It Works! wraps for very temporary fluid reallocation away from your “trouble spots,” or you can pick up a box of Saran Wrap for about $2.49.

Or, you know, you could change your lifestyle just wee bit. Another alternative is to just not give a fuck. That’s a totally viable option.

I guess the outlandish price for It Works! is justified via it being impregnated with a chemical 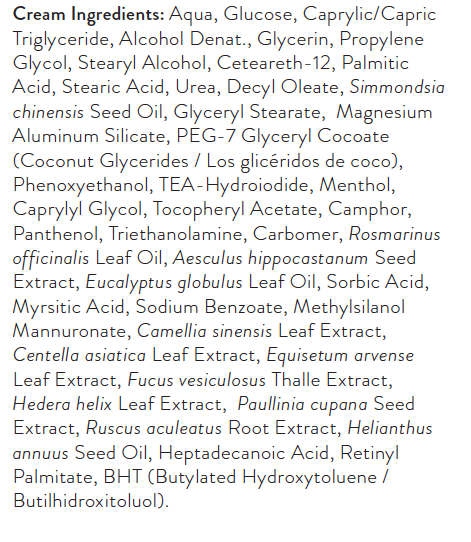 Perusing the site, I felt like I slipped into the Matrix when I saw the company also sells wraps for its wraps. For an extra $8 it “Ensures Ultimate Body Applicator fits flush to your skin for best results.” And again, as an alternative, you could just add another layer of Saran Wrap. Just watch out for the serrated cutting thingy. Those bastards are sharp.

What do the customers say about the It Works! “crazy wrap thing”? On Amazon, they haven’t been so kind, with 48% of the 1,233 reviewers reporting that, sorry, it does not in fact work, allocating only 1 star to the product.

But the dumbfuckery doesn’t end there. If you truly want the promises of weight loss from the It Works! marketing department, they have a pill for that. It has that hard to pronounce berry in it, which is sure to set your metabolism on fire, because Dr. Oz says so.

And if you’re really desperate you can go for the chocolate flavored “Ultimate Pack” for $465, which includes the wraps, “defining gel,” 60 tabs of “Fat Fighter with Carb Inhibitors,” packages of chocolate-flavored “superfood nutrition,” more pills, “weight loss energy bars,” and some green shit.

How are you going to afford all this stuff? You can’t afford not to!

Because not only will you get slim, big buckets of cash are coming your way when you become a “Wrapreneur”!

Yes, It Works! is a multilevel marketing scheme, which might explain some of the 5-star Amazon reviews. Read this link if you think anyone except the top 1% of the pyramid make any money. What’s really sad is that, in the process of conducting research for this piece, I discovered a family physician that is an It Works! reseller. Someone needs to reread the hippopotamus oath, because at the very least they’re doing harm to their patients’ wallets by selling this stuff.

And the Wrapreneurs are why we know It Works! exists. MLMs prey on the most vulnerable in order to get them to both buy and resell their products. You’ve probably seen them promoted on social media, but beware calling out the bullshit, because a friend of mine recently did just that and was blocked on Facebook by a friend she’d had since childhood who decided she’d rather be a loyal Wrapreneur. But don’t worry; it’s not a cult or anything.

I know I’ve lost friends over calling bullshit on other weight loss multilevel marketing schemes like Shakeology, Visalus and Isagenix. MLMs – specifically the ones that are weight loss focused – are a plague upon society.

To conclude, the only thing It Works! works at doing is to make the owners wealthy by selling multilevel marketing weight loss bullshit. Remember, if it sounds too good to be true, it’s about as reliable as having Charlie Sheen as your designated driver.