The Physiotherapy Industry is Rife with Snake Oil 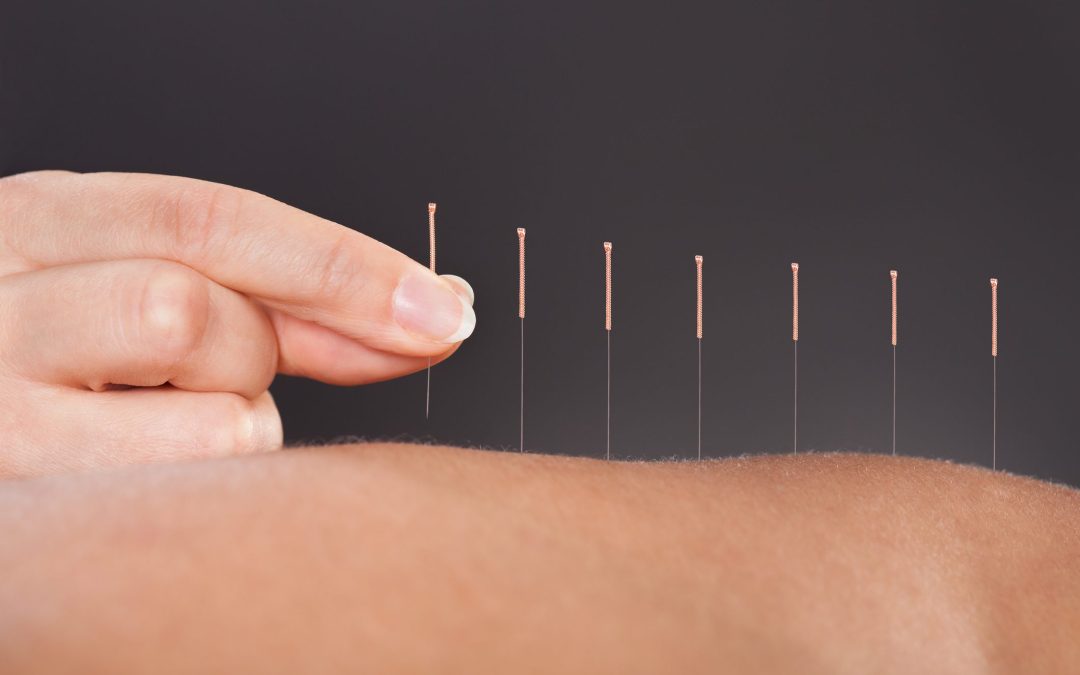 Despite suffering with low back pain for decades, I’ve been reluctant to return to physiotherapy because of the quackery that permeates the industry. But I reached a point where I was getting desperate and decided to give it another go.

For three decades I’ve had low back pain on and off. I’m turning 51 next week, and it’s getting worse. In 2003 I had a blowout so bad that a few days later I couldn’t walk. I was wheeled into the emergency room and given IV morphine to calm the spasms. Even with the pain-numbing drugs coursing through my veins, I yelped when they moved me from the gurney to the CT scan.

The scan showed bulging discs between L4 and L5, and L5 and S1. Interesting note: there are people who have horrible low back pain with no sign of disc bulge via such imaging, and others who have images showing disc bulges but who experience no pain. Go figure.

Anyway, I was on Percocet for three weeks to get the pain calmed down enough that I could move. I was also popping the now banned NSAID (anti-inflammatory like ibuprofen) called Vioxx. Afterward, I moved down to Tylenol three for a couple of weeks, eventually weaning down to nothing.

It’s rare to have a pain-free day. Most days, I have chronic pain that is ignorable. I don’t take any meds at all, and manage to exercise (mostly running, cycling, and lifting weights) more than 99% of the rest of the population. I do a lot of sucking it up, and it’s actually been pretty effective for pain management. But about once a year, my low back goes out in a big way out and I’m laid low for about a week. The week of rest, stretching, some Tylenol 3 and ibuprofen is followed by another week of a limited return to exercise before I’m mostly back to normal.

I’ll spare you the details, but I was desperate enough to try physiotherapy again to try and determine what was going on, and hopefully get some exercises prescriptions to help prevent future attacks. Maybe even reduce the chronic pain I have. I’ve been moderately successful at managing my pain on my own over the years, but as I age it seems to be getting worse and I know I could be doing more to strengthen my supporting muscles and prevent these problems. Also, I’m about as flexible as a brick. I hate stretching.

How a lot of alternative therapies “work”
I once posted about acupuncture being bullshit on my Facebook page and you wouldn’t believe the rage it unleashed. I lost a lot of followers that day. Might lose more today. We shall see.

I’m married to a family physician, and I live in a country with socialized medicine. Doctors—real medical doctors—are on the clock. They often don’t have a lot of time for hand-holding and try to get to the root of the problem quickly and figure out solutions. I’m not saying that modern medicine is perfect, but it’s a collection of what we know works based on the scientific evidence that we have.

And real doctors don’t blow sunshine up your ass. Medical doctors are careful in their language, focusing on realism. They don’t provide unreasonable reassurances, because they know that science doesn’t have all the answers. Their job is VERY DIFFICULT, and much of medicine is trying to solve a mystery. Sometimes, those mysteries are unsolvable. Sometimes, the answer really isn’t what the patient wants to hear.

Medical doctors are ethically restricted from making false promises, but alternative medicine often takes a different approach. They are lavish with the promises and the caring bedside manner, because that’s what you’re paying for. Some will even promise to cure cancer with their quackery, and people die from this when they need not have.

With things like acupuncture, it’s largely the placebo effect. A real doctor gives them an answer they don’t like and has to quickly move on to their next patient. A practitioner performing acupuncture, whose bedside manner time is being paid for, has the ability to handhold and make those promises of efficacy and convince the patient that this is going to work great and everything is going to be fine. The patient believes it and sometimes does get that relief because of the power of placebo.

Not all physiotherapy is bullshit
My wife refers people to physio all the time, but with this qualifier: “A good physiotherapist should spend far more time hands on with you than having you hooked up to a machine.”

She’s mostly referring to things like ultrasound and electric muscle stimulation machines, but can also refer to unproven treatments like acupuncture, dry needling, and cupping.

Nevertheless, physiotherapists can also assess movement problems, muscles weaknesses, and problems with flexibility that can lead to pain. In so doing, they can recommend stretching and strengthening regimens to alleviate said pain. That’s what I was hoping to get when I made the decision to return to physio.

But they often integrate bullshit with the good stuff
This piece is mostly a personal experience essay rather than getting into the science of the pseudoscience. If you want to know more about the quackery rife in physiotherapy, begin with this article by my friend Paul Ingraham, who owns the excellent site PainScience.com. If you have any chronic pain issues, I advise searching his site for a science-based examination of what works, and what doesn’t.

And no, I don’t get any kickbacks from recommending his work.

Back to my personal diatribe.

People are willing to fight like hell on the internet, but in person, it’s more difficult to stand up for yourself. I’m in my 50s, scientifically literate, confident, and accomplished in the field of health and fitness. And yet, telling a physiotherapist twenty years my junior that I think the treatment she is recommending is bullshit while we’re alone together behind a curtain and I’m lying prone on a bed is not an easy thing.

She recommended acupuncture. I said, “I’m sorry, but I’m not convinced of the efficacy of that, so I’ll pass, thanks.” I said it in the nicest way I could manage, and it was a difficult thing to do, and I could still sense her bristle at my words.

She suggested dry needling, and I said I’d need to look into it before assenting. I was pretty sure it was also useless but wanted to double check. So I asked the aforementioned Paul Ingraham and he said not only was it useless, but also potentially harmful. Gonna pass on that one too.

She also suggested cupping. Again, I said in as nice a way as I could manage that I had looked into the evidence and didn’t believe it was helpful. She got pretty indignant at that, “It does work,” she countered.

I rail against anti-vaxxers. And yet here I was mimicking them by saying, “I’ve done my research” to refuse a treatment being recommended by a health professional.

This is not a pleasant position to be in. It doesn’t do much for the relationship between healthcare provider and patient when the patient essentially says, “I think what you’re recommending, a practice you use with other patients, is a bunch of bullshit.”

But I stood up for myself, and for science, and refused the treatments. I’ll repeat: despite being knowledgeable and not shy with expressing my opinions about pseudoscience, this was not an easy thing to do. The circumstances have the patient in a vulnerable setting; they are seeking expertise then put in a position of having to counter part of what is recommended. It’s not fun.

Because of this experience I came to understand how difficult it must be for the average person to do what I did. And this is why the practice persists. The average person either doesn’t know it’s ineffective, and acquiesces, or may have doubts or misgivings, but lacks the confidence to stand up to the practitioner and refuse treatments that lack scientific validity.

One could be to ask for referrals. Speak to your family physician and ask if they know of a science-based physiotherapist who doesn’t use unproven treatments like acupuncture and cupping. Google might be useful. Another is to search the website of prospective physiotherapists in advance and see what is listed and weed them out based on that. More aggressively, you could call the front desk and ask if they do acupuncture and cupping. If they do, say thanks and end the call, scratching them from you list.

But if your only option is to go to a physiotherapist who uses these modalities, it doesn’t mean they’re completely full of shit. They can still provide value, and I have been getting value from mine in terms of determining some very tight areas that are creating muscle spasms. The stretching regimen is helping.

If you’re seeing a physiotherapist, and they’re recommending pseudoscientific treatments, what should you do?

Well, you can do what I did, which is the not fun way. If that doesn’t appeal, and I won’t think less of you if it doesn’t, there is another option.

You could say, “I’ve had that done before and it really doesn’t work for me.” It’s a gentler way to refuse. You could also get more specific and say, “I really don’t like the bruising marks that cupping leaves behind” or “I’m scared to death of needles” in reference to acupuncture or dry needling.

If more people understand that these treatments are not only a waste of money, but potentially harmful, then they will be less in demand and eventually fade away to be replaced by more evidence-based treatments that actually work.