The Myth of the Alpha Male 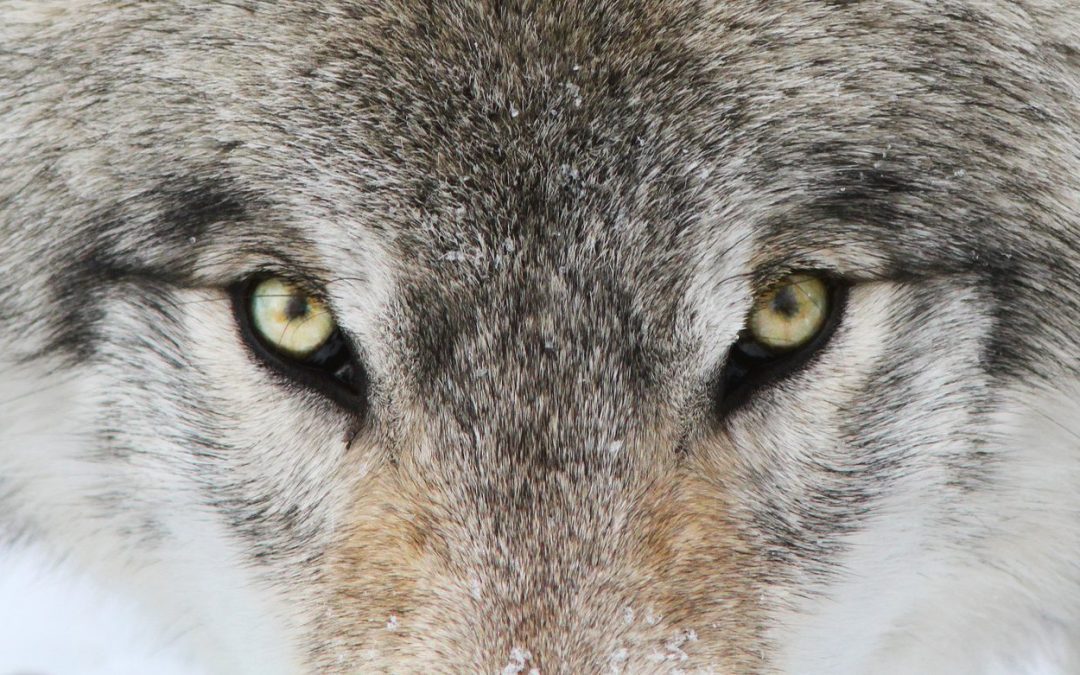 Any guy who says he’s an alpha male, isn’t.

I’ve hated the term “alpha male” since … probably in utero. At a visceral level it struck me as an obnoxious marketing gimmick to sell guys on the concept of being an asshole. “Alpha male” is a bullshit term used to sell books and programs to guys desperate to get laid. The reprehensible and utterly misogynistic pickup artist industry is all about becoming more alpha so you can score hot bitches, yo. (No one below a “7” – leave those skanks for the betas).

Besides the fact that it encourages you to view women as targets to shoot at with your penis, such books and programs seek to “redefine what it really means to be an alpha male.” Really, it’s not just a bunch of cocksure, arrogant and self-entitled assholes. It’s a gentleman. A leader; a strong and worthy man blah, blah, blah. They’re putting lipstick on a pig, trying to convince you that you’re either the leader of the pack, or you’re a beta who won’t get what you deserve in this life, and they pretty it up with all kinds of nice-sounding terminology and definitions, but at its core the idea of being an alpha male is bogus.

It’s built around the myth of the alpha male wolf, which is allegedly the strongest, most dominant member of the pack. He is the leader, the one who gets all the bitches (literally) and keeps the other males in their place. Or something.

But it’s based on bad science. Disregarding the fact that human males shouldn’t be attempting to model the behavior of quadrupeds in the first place, this isn’t what goes on in the animal kingdom. The whole concept of there being an alpha male leader of the wolf pack who fought his way to dominance has been debunked.

Again, alpha is a marketing gimmick, and it’s a not a good mindset to be going through life with.

The entire concept is built around dominance over others and toxic masculinity. Again, they can put lipstick on the pig and call it something else, but people have a tendency to simplify things. If you’re thinking you have to “be more alpha” then you’re doing it wrong because your personality becomes warped with the concept that you’re supposed to be running the show, and everyone else on Earth is here to be servile to your awesomeness, men and women both.

Years ago I was invited to one of those male bonding type parties were we watched Schwarzenegger movies, drank copious amounts of barley-based beverages and consumed a month’s worth of artery-clogging calories. Plus some other stuff.

I was about four beers in when an impromptu bench press contest took place. The host had one of those crappy old hardware store bench press setups with a 15-lb bar. Not a proper 45-lb Olympic bar, but a skinny one that we so overloaded I was worried it would snap. Long story short, no one could lift more than 225. Except for me, who benched 275, twice, to chants of “James! James! James!”

And I ruled as alpha male over that party for the rest of the day, secure in my status as the strongest man in the room.

HA! What a pantload.

Later, we played football in the snow, and I sucked. Then we had a chin-up contest and I came in third. That evening, a poker game started, and I didn’t even play because I knew I’d lose every dime. There was no alpha. There was a bunch of guys of diverse talents hanging out and having a good time together.

Diversity. Men and women are diverse creatures with diverse talents and abilities and attractiveness and financial resources and status. It can’t be simplified down to alpha and beta, and there is no one true definition of what it means to be a man. Overall, we’re more cooperative and community-oriented than not. That’s how we’ve succeeded as a species: by working together as a team.

The whole concept of alpha maleness is toxic, and prevents you from focusing on the real path to self-improvement. Life is not about dominance, but about seeking achievement based on your own terms and what is really important to you. It’s about staying true to your own self, all while seeking to improve. Don’t let someone preaching “be more alpha” strip away your real personality. Don’t sacrifice who you are at your core in order to fulfill some foolish fantasy of what it means to be a man.

I am good at writing, fitness, being a husband and a dad. There are people who admire me for these qualities I have worked hard to develop. I suck at technology, sports, anything mechanical, fashion … it’s a long list of things I’m terrible at, and yet I admire others who are good at them.

I have to pay someone to change the oil in my car because I don’t know how. Does this make me beta? Probably. My dad built his own house and lives a far more rugged lifestyle than most men can imagine, and yet he doesn’t have much money and sure doesn’t wear fancy clothes. Is he alpha or beta?

And somewhere, there is some nerdy little guy who has never lifted a weight in his life or excelled in any sport, and who spends his time staring into a microscope because he’s working on a cure for a terrible disease. And maybe there is a woman who loves him for his genius and his dedication to his work. Is he an alpha, or a beta? This geeky scientist could end up doing more for the betterment of humanity than any football player, rock star or actor.

Do you now see how ridiculous this alpha male concept is?

There is all this stuff about dominance and prestige and money and athletic accomplishment and height and muscles and confidence and … and the quest to be someone you’re not can scour away your true personality so that all that is left is an empty husk where you try to refill it with toxic ideals some douchebag on the Internet tried to sell you.

Bob Dylan was right: the times, they are a changin’. Every life is a journey of self-discovery. I am a fan of questing for personal improvement, but such a journey, in order for it to be successful and for you to be happy, involves playing to your strengths, not striving to be someone you’re not.

The times are changing, where toxic masculinity is less favored, with those who are decent humans becoming more lauded each day. You don’t need silly or outdated concepts or labels; you just need to do you to the best of your ability.

NOTE: This piece has been adapted from a longer version published May 25, 2014.