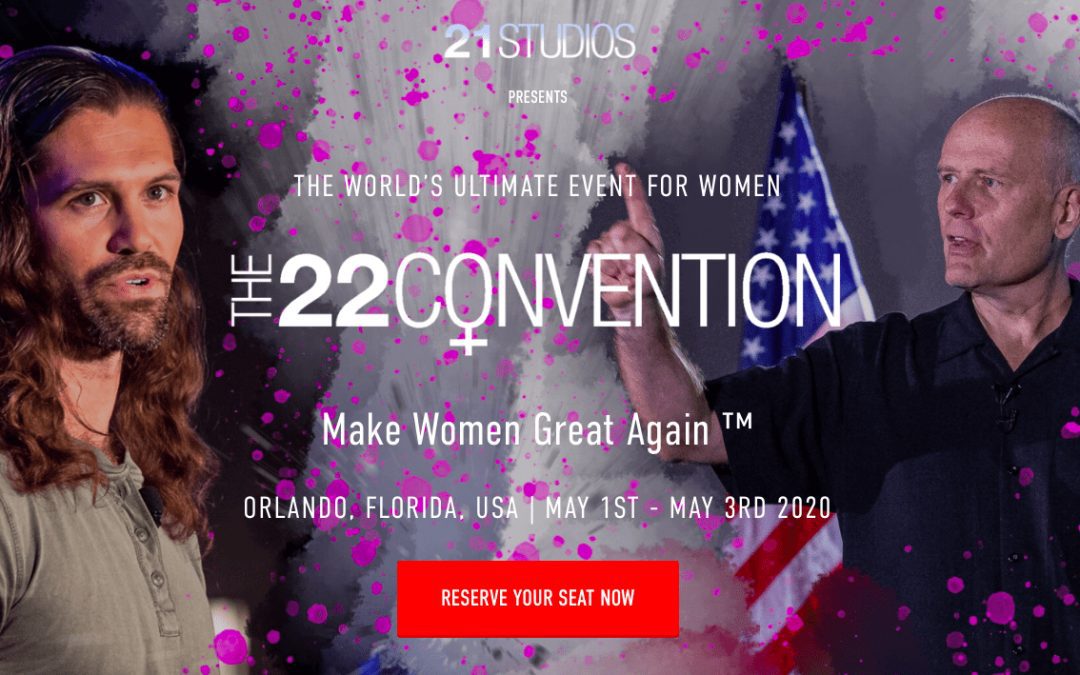 It is a point of pride that the main speakers of this conference have me blocked on Twitter.

Jesus Christ where to begin?

For several years there has been a masturbatory men’s conference called The 21 Convention taking place in Florida. These conferences are things that can be googled. I’m not linking to them. You’ve heard the trope about the bugshit bonkers “Florida man”? This is similarly fucked up men, being drawn to Florida every year, to spend three solid days talking about how women are mean.

If you’re at all familiar with the so-called men’s rights movement, the conference has a lot of that. It’s had presentations with titles like “Marrying Medusa: How to Survive a Female Psychopath” and a “Map of the Sexual Marketplace” and promises that “You Never Have to Chase Women Again” because you can “Date Like a Rockstar.”

And also, whatever this is: 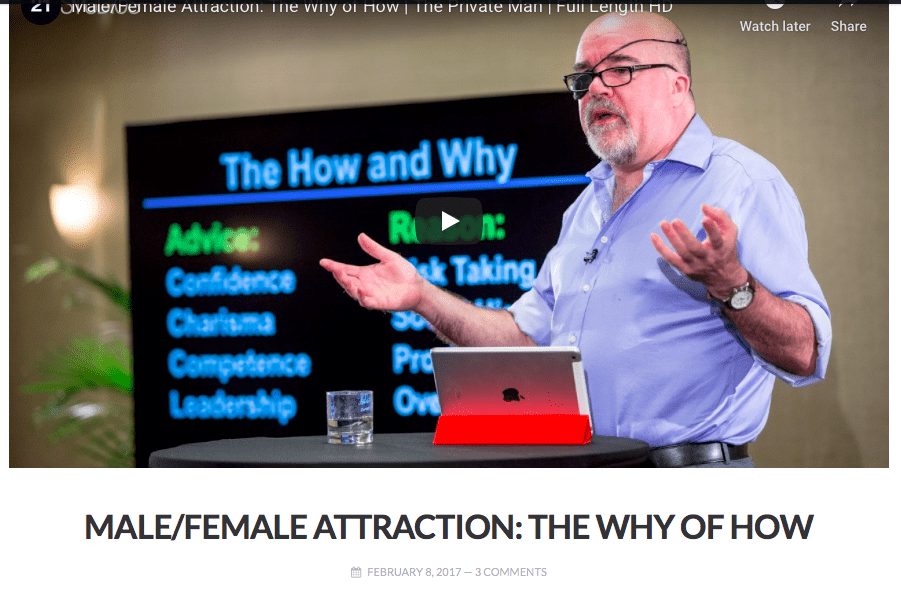 And now the same organizers are hosting The 22 Convention, because they can apparently count past 21, in which they proudly embrace the description of “The Mansplaining Event of the Century” to “Make Women Great Again.” It’s a bunch of men, telling women how to woman so they can make shitty men happy, or something.

21 and 22 run simultaneously, so while men are next door learning how to suck, the women are learning that their purpose in life is to get on their knees and suck. I guess. I mean, after attending The 22 Convention “No longer will you have to give in to toxic bullying feminist dogma and go against your ancient, biological nature as a woman.”

And who are these paragons of masculinity destined to transform attendees into the “ideal woman” and “raise your femininity by 500%”? Remember this douchebag? 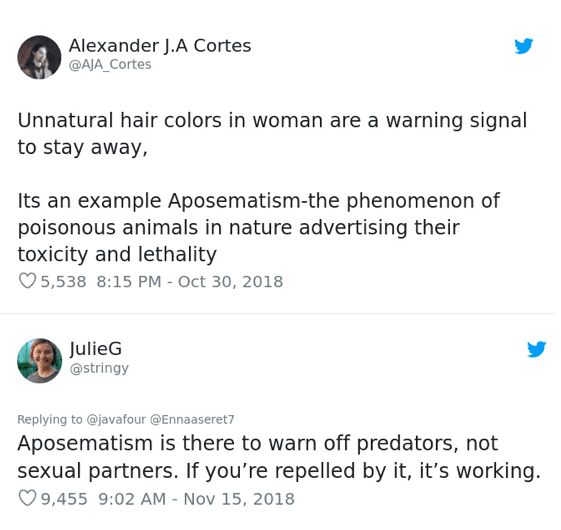 (Him getting burned to the ground by Julie thrown in as a bonus.) 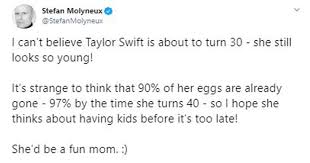 He’s also known for tweeting that “Feminism – like environmentalism – is about reducing white Christian birth rates.” It’s probably why Wikipedia refers to him as a white nationalist. There was also that time he pretended to be “an attractive young woman” to blow sunshine up his own ass but instead of using his sock account he accidentally posted from his own account. Oops.

Another speaker is the alt-right conspiracy-theorist rape-promoting Mike Cernovich. I’m sure women in need of being made great could learn lots from him.

There is also Elliot Hulse, who in the last few days has posted videos with the titles “When your woman disrespects you” and “When she withholds sex because JESUS”. And he also has this video, whatever in the loving country fuck it might be, that proclaims to teach guys how to be an alpha male, but mostly seems to be about screaming and writhing about on a grubby gymnasium floor while looking like you shoved a bunch of fire ants down your pants but you don’t mind because you’re tripping balls on molly laced with DMT.

I mean, this attendee looks like he’s having a good time, doesn’t he? You too can be this alpha. 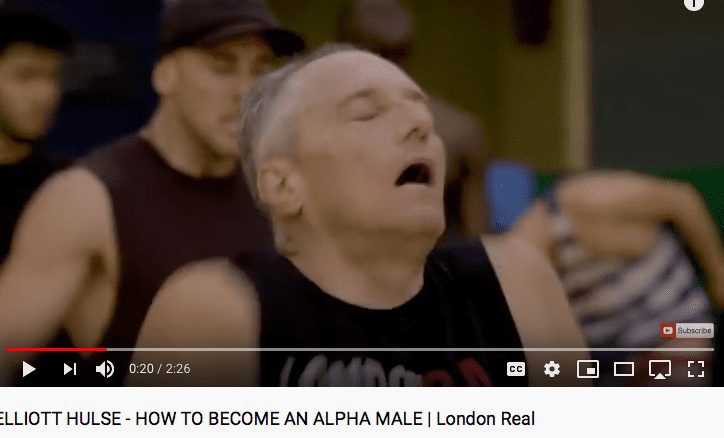 Anyway, there are also a bunch of other speakers who are all about being a “patriarch” and all that dinosaur-women-need-to-know-their-place shit presented by Trump-worshipping troglodytes with the dream of making you into the greatest Stepford Woman you can be.

If you are a woman who is being forced to attend this conference, blink SOS and we’ll send in the hostage rescue team.

My book THE HOLY SH!T MOMENT, is now available. GET IT HERE!