To Lose Weight, You Need To Stop Lying To Yourself 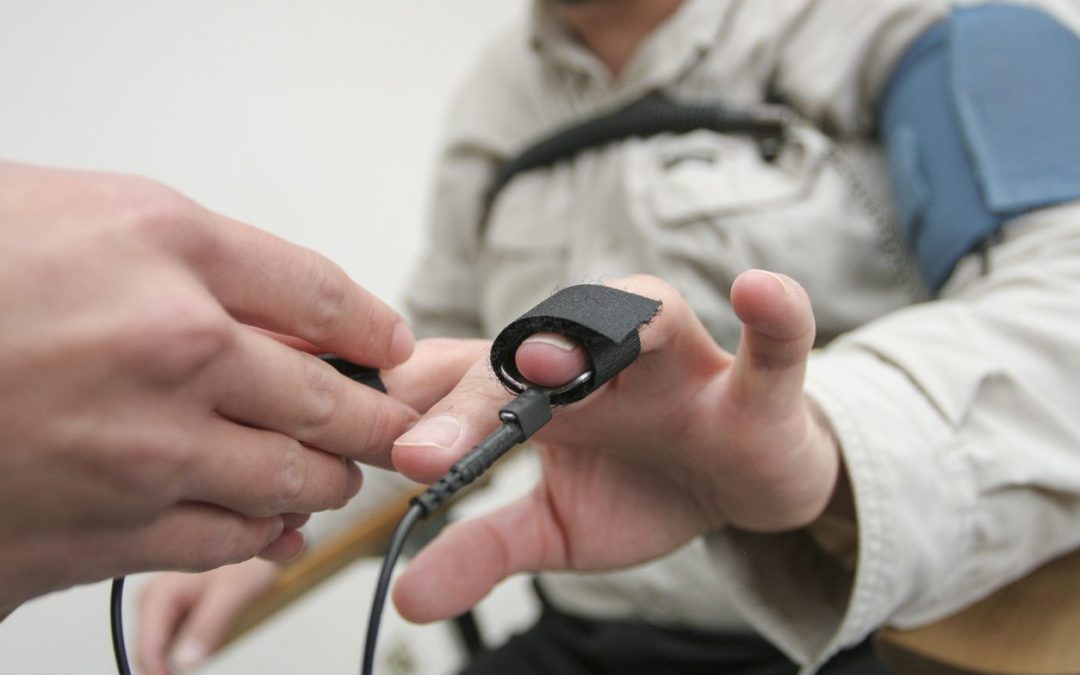 Many want to lose weight. And keep it off. Let’s not forget that “keep it off” part. I just didn’t want the title of this piece to get too long.

So, what are these lies people tell themselves about weight loss? Is it about ignoring calories because they’re totally, like, a myth? Should you join the low carb cult, or has paleo jumped the shark?  Will Weight Watchers work for you the way it did for Jennifer Hudson? Is it your genetics?

There are as many ways to lose weight as there are calories on the McDonalds menu. The reality is that anything that creates a caloric deficit is going to lead to weight loss. Any diet and/or fitness regimen that has you burning more calories than you consume = you, weighing less.

God, I hate that phrase. Permit me to quote from the Introduction of my book:

Saying “eat less, move more” to an overweight person is like saying “spend less, earn more” to someone living in crushing poverty. Granted, losing weight does require you to consume fewer calories and add physical activity, but learning how to integrate this into your life can’t be boiled down to a sound bite.

There are myriad strategies for consuming fewer calories and engaging in more physical activity, but they won’t work if you don’t stop lying about this one thing. What is this one thing? Hang on a bit longer. I want to provide some context.

A 1995 report in the American Journal of Clinical Nutrition entitled “The calorie: myth, measurement and reality” (full pdf) determined that “our results and those of many other research groups suggest that the population as a whole underestimates energy intake by self report and that the degree of underestimation is severe in selected subject groups.” Beyond this, human energetics professor Klaas Westerterp reported in the 2000 edition of Physical Activity and Obesity that people with obesity were not only more prone to underestimate caloric intake, but they also were more likely to overestimate their physical activity. Multiple studies have shown that, in obesity, there is a consistent problem with believing you are consuming fewer calories than you actually are, as well as thinking that you’re moving more than is reflected in reality.

But maybe it’s just all your metabolism’s fault.

Here’s a video you may wish to watch, (Edit: Video no longer available) starting at the 18:15 mark. It tells the tale of actor Debbie Chazen who reports that: “I’ve been big all my life.” She says she eats a healthy diet and stays active, and explains her weight by saying, “I believe I must be one of those people who has a slow metabolism.” She says she is “eating well, doing lots of exercise,” so it must be her metabolism, right?

And so in the video they have an expert test her metabolic rate. The results? A perfectly normal metabolic rate for someone of her size. “Almost spot on” was the term used. So why does Debbie have obesity? Why can’t she lose weight? (Note: there are medical conditions that can affect weight gain such as hypothyroidism and Cushing’s syndrome. Medication can also be a culprit.)

The researchers got her to keep a food diary to gain understanding. They wanted to find out if she was “eating more than the 2,000 calories per day recommended for the average woman of her age and height.” But beyond the food diary, the researchers decided to spy on Debbie as well using a scientific method called “doubly-labeled water” to get an accurate measurement of not only how many calories she consumes, but how much she burns.

The first four days of the reporting of food intake was a video diary. Here are the results:

She was off by almost a factor of three.

The next five days were done via a written diary, which the documentary asserts allows people to be more thorough, but still she underreported her caloric intake by 43%. The video then asserts that this is common, as on average people underreport their food intake by as much as 50%.

Why does this happen? We forget about snacks and drinks, and sometimes believe that if something is healthy, the calories don’t count. In other words, we’re not being honest with ourselves about how many calories we’re consuming. What’s more, we not being truthful about the number of calories we burn via physical activity.

In other, other words, we suck at math. And thus, two-thirds of the developed world has either overweight or obesity. We don’t mean to tell ourselves lies about our caloric intake, but we can’t seem to help it.

As someone who is very opposed to fat shaming of any kind, please don’t take this as such. I understand that this can be construed as me saying, “Stop sucking at math, fatty,” but that’s not what I’m trying to communicate. The majority of the planet is bad at tracking caloric intake and burn. REALLY bad at it, so don’t feel as though it’s a personal failing if you’re part of this majority.

Accurate tracking is a tough skill to learn, especially in an environment where we’re constantly surrounded by hyper-yummy junk food, machines doing most of our work for us, and fancy, interesting things on electronic screens that lead us to sit for hours on end.

The solution is not an easy one to accept or to implement, and before telling you I must remind you that there are myriad methods in which to create a sustained caloric deficit. There are lots of diets and lots of ways to engage in more physical activity to burn more calories. But through all of this, to lose weight, you must do this one thing:

You must be honest with yourself.

The words “brutally honest” are actually in the subtitle of my book (and that’s shameless self-plug #2 for this piece). It can be a useful guide to helping you reduce caloric intake and increase expenditure. The reviews are positive.

Everyone is an individual, and this is a path that you mostly need to find on your own. I can’t prescribe a specific diet or exercise regimen, because one size does NOT fit all. Instead, you need to follow basic healthy eating advice, increase your physical activity level, and find a way to be more honest with your self-tracking.

You need to know that people are bad at tracking. Almost all people. You need to keep this forefront in your mind and err on the high side with how many calories you believe you ate and drank, and the low side with what you think is your caloric burn. Again, I’m not saying you actually need to count calories; I don’t. Well, not really. I have what I call “caloric awareness,” where I know how many calories are in most things, and I try to make wise decisions on a per meal basis.

Overall, I realize this is a pretty simplistic message: be honest with yourself. There are myriad causes to overweight and obesity, and some of them involve things like personal trauma, depression, genetics, financial pressures, social environment, stress, and work environment. These are all things that may need to be addressed as potential root causes of overeating and under-moving.

But at the end of it all, if you understand just how bad most people are at food and exercise tracking, and you endeavor to not be bad at it by deciding not to engage in such self-deception, then you’re on the right path. Don’t expect to be brilliant at it overnight. Like with anything, it’s a skill that needs to be developed over time.

Being honest with yourself takes practice. Work on it. A good place to start is my Caloric Deficit Cheat Sheet.

This piece was first published on and older website on July 12, 2014.