The Most Broken Thing About the Fitness Industry 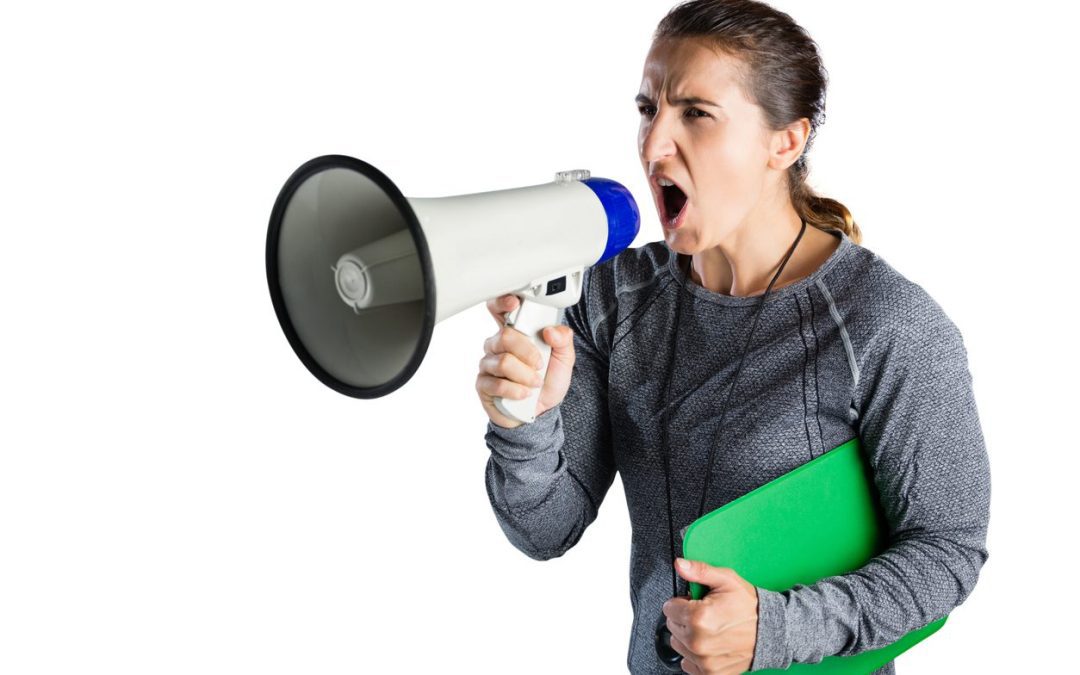 For 2016 I resolve to no longer read articles about Donald Trump.

A recent piece for the New York Times used statistical analysis to suggest that, just maybe, those who support Trump are inclined towards racism. The piece did reveal that the poorly coiffed billionaire’s supporters are among the less educated of society.

Trump’s campaign is built on a number of platforms; hatred is a big one. There are a lot of broken people in the U.S. who support Trump simply because he gives them a direction to point their fingers and say, “It’s all your fault.”

We are talking about a minority of voters here; racism is still is significant problem in the U.S., but there are far more decent people than not, and I’m confident Donald Trump will never be president. *Crosses fingers*

Yes, we have innumerable problems in this industry; it’s the Wild West in terms of regulation, and the result is poorly trained trainers training people poorly. Detoxes and cleanses are flogged and bad relationships with food are encouraged. People are pushed to puking and the “no pain, no gain” mentality is alive and well. There are many broken things in fitness, and it leaves a plethora of broken clients in its wake.

But nothing is more broken about this industry than those who spew hatred for those they profess to desire to help.

Last summer a YouTube screed against those with obesity went viral. I exposed the video for the bullshit that it is, showing research that reveals how vitriol, hatred and shaming aimed towards people with higher levels of body fat is the opposite of helpful. Shaming leads to weight gain, not weight loss.

Now we have another video from the same man, and because it’s more of the same type of message it’s less popular than the first, but still garnering attention and support amongst a core group of people who quite possibly would love to see Donald Trump as president.

In this new video the hatred is palpable. The creator looks on the verge of myocardial infarction. The blood vessels in his forehead pulsate with an intensity that creates a vision of Elvis’s final moments.

This is a man who professes to care; someone who says he wants to help those with obesity. I call bullshit.

This man does not care. This man, by his own words, has shown that he hates those with obesity, and his fans are those who are equally bigoted towards people with obesity. Yes, there are people who are obese who are also his fans. No one said you needed to be thin in order to hold such prejudices. There is no shortage of people with obesity who have been taught to hate themselves.

And unfortunately, like is the case with Donald Trump, those who loudly spew their hatred garner much attention because people love a circus. Yes, I do realize that I’m contributing to said circus, but it’s a crime to let hatred go unchecked.

In the aforementioned hate-filled videos there are the usual rants about how it’s all your fault, you have no excuse, you’re a lazy glutton, you’re gonna die, my tax dollars are paying for your healthcare, blah, blah, blah.

And then the support for such vitriol is met with more of the same in the comments.

The next time you see someone ranting about people with obesity, and perhaps find yourself nodding your head in agreement, change “fat” to “black” or “Jew” or “Muslim” or “gay” and see if it’s something you’d be willing to proclaim in public.

Since the 70s we’ve seen a doubling of obesity rates. Did people suddenly have a massive decrease in willpower? Did we suddenly all become lazy gluttons within a single generation? Is two-thirds of the population worthy of contempt?

Obesity is not a choice that people make, it is a consequence of having genes primed for fat storage in a land of overwhelming abundance and runaway food marketing that begins targeting people as toddlers. At the societal level, I have written about what the “solution” to obesity is, but don’t hold your breath for it to take place.

One thing is for certain: spewing hatred and vitriol and saying it’s all your fault and “fuck your feelings” is not the solution.

Obesity is not a choice, but being lean is, and it’s an exceptionally difficult choice to follow through on. The most broken aspect of the fitness industry is it being populated with those who think they can shame people into changing. They believe if they hurl enough vitriol, rant loud enough, spew enough hatred, and make people feel truly awful about themselves then they will miraculously be motivated to lose weight.

On rare occasions, such tactics work, but for every one who successfully changes their lifestyle via such methods (and thus joins the ranks of other hate-spewing douchebags) there are dozens who are damaged by such messages. Fat shaming doesn’t make people want to workout or eat better, it creates a negative mental affect that leads to comfort eating and immobility. Any trainer who thinks shaming is effective reveals just how terrible they are at their chosen profession.

There is a difference between coddling and compassion.

The body acceptance movement has its flaws. There are extremist elements that would deny the dangers implicit with obesity. In my Chicago Tribune column I’ve exposed that, yes, obesity – especially that which is located about the abdomen – is often dangerous to one’s health. I’ve also taken the so-called Health at Every Size group to task for spreading misinformation about the risks associated with obesity.

Believe it or not, it’s possible to love and accept your body and still desire to change it. These things are not incompatible, but complementary.

Every movement has its extremists, and there are those in the body acceptance movement who proclaim all efforts at weight loss should cease. Such people are a vocal minority and do not reflect the whole. I also would like to believe that the hate-spewing trainers are also nothing more than a vocal minority.

Unfortunately, they’re a pretty big minority. The stories I hear about lack of compassion for those with obesity are rampant.

As trainers, those of us who really do care need to band together to counter the broken people who build a brand based on hatred. The way to help those looking to change is via compassion and understanding, not via contempt and belittlement.

If you are incapable of empathizing with your clients, you’re in the wrong business.