The Difference Between Victim Blaming and Good Advice 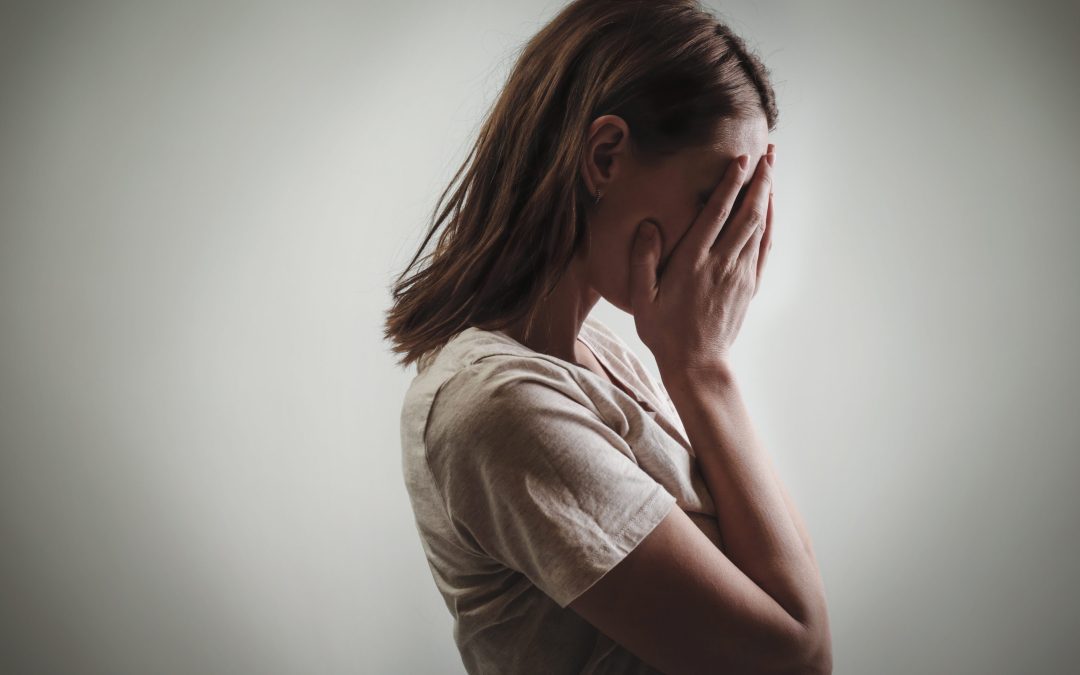 Something tells me Whoopi Goldberg wasn’t in much of a “good advice” giving mood when she spoke of the theft of Bella Thorne’s nude photos. It seemed a lot more like victim blaming.

Here is what Whoopi said:

“If you’re famous, I don’t care how old you are. You don’t take nude pictures of yourself … Once you take that picture it goes into the cloud and it’s available to any hacker who wants it, and if you don’t know that in 2019 that this is an issue, I’m sorry. You don’t get to do that.”

Bella Thorne is indeed famous. She is a popular actress, singer, music video director, and author. Despite that, until a couple of days ago I had no idea who she was. Then I read an article about her photos being stolen, and how she decided to post them to her almost 7 million Twitter followers rather than pay a ransom to a hacker. I then sounded off with eight tweets about why I wouldn’t want to see them due to the lack of enthusiastic consent; Thorne was practically forced into making those photos public.

Then Bella retweeted my thread.

One of my tweets in the thread mentioned Whoopi, where I wrote, “please stop with your victim blaming bullshit.” And that tweet got more interaction than any of the others. There was much debate as to whether what Whoopi said qualified as victim blaming, or just good advice.

Let’s be clear, it was definitely victim blaming. None of the dozens of comments proclaiming otherwise had a convincing argument. But it may be hard for people to discern precisely why it qualifies as blaming the victim. So, let’s break it down.

As a parent of two who are now both adults, one of the bits of advice I often gave my kids growing up was to avoid violent people and violent places. Crowded bars where lots of young men drink copious amounts was one thing I brought attention to as a place to either avoid or use extreme caution.

Imagine this scenario: My son calls me from the hospital where he is getting stitches because some drunk asshole at a crowded bar smashed a bottle over his head. How should I respond?

The advice about avoiding such a place is still good, but timing is everything. This is not a moment for an “I told you so.”

Do you think Bella doesn’t know her pics could have been stolen, right after they were stolen? There really isn’t a need to rub salt in the wound. Instead, Whoopi could have used the opportunity to express condolences to Bella, and hope that the perpetrator who stole the photos would be caught and punished. What’s more, Goldberg could have used the opportunity to call for stronger laws against such theft, and even better digital security against hacking.

Yeah, I think I’m expecting too much from someone who would say such a thing.

Direction
Like with timing, is it preventative, or an I told you so?

Are you giving advice to someone who has not been victimized as a way to help keep them safe, or are you directing it at the victim after the fact?

Taking nude photos is a personal decision, and one that has become very common. And people do have an expectation of privacy. Saying, “Don’t do it!” is about as useful as preaching abstinence for birth control. But just like there are things such as condoms and the Pill and IUDs to prevent pregnancy, there are security measures that can be put in place to prevent theft. But it’s important to direct this advice as a preventative measure out of concern for their wellbeing, not as a way to make it all their fault.

Intention
Are you trying to keep them safe, or trying to assign guilt for what happened to them?

If you reread Whoopi’s words, especially when you examine the timing and the direction of them, it’s quite clear she is looking to blame Bella for her own misfortune.

Protecting yourself is always good advice. I want you, dear reader, to stay safe from violence and theft and poor health and a broken heart and the

music of Nickelback. I will continue to give advice to people in general, using whatever wisdom and knowledge I possess, to help others live happier, safer, and more successful lives.

And if something bad happens, I won’t blame the victim.