The Difference Between a Nice Guy and a Good Man

Women have learned that “But I’m a nice guy” is a red flag. The reason is that the term “nice guy” is often self-anointed, and is proffered as an excuse as to why they’re alone, asserting that women only go for assholes.

This image sums up how they see the world. 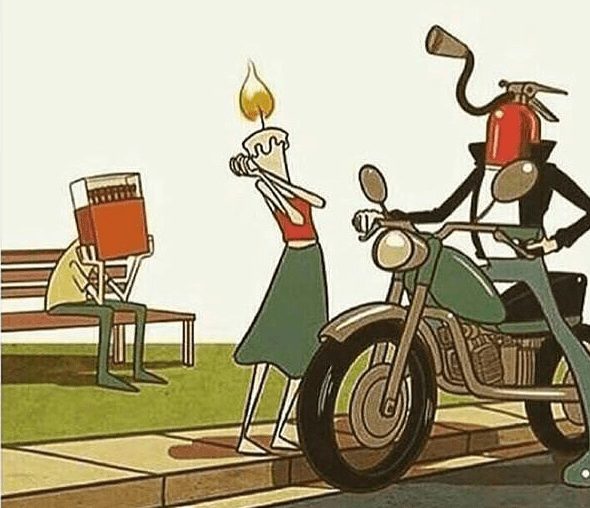 Thinking this way is not a rare phenomenon among men. There is an r/niceguys subreddit with over half a million subscribers.

They say that men who are nice to women are destined to never be considered as more than friends. But that friendship was something he started under false pretenses, hoping to wear her down and make it a sexual relationship.

As already mentioned, the term “nice guy” is something that is self-anointed, but a good man makes no such proclamations. The good man’s reputation as such is achieved via deeds, not words.

A nice guy believes that women only go for assholes. A good man knows that if this were true, nice guys would never be alone again.

A nice guy sees a woman as a machine he can pour kindness into until eventually sex falls out. A good man does not seek to manipulate a woman into sex. 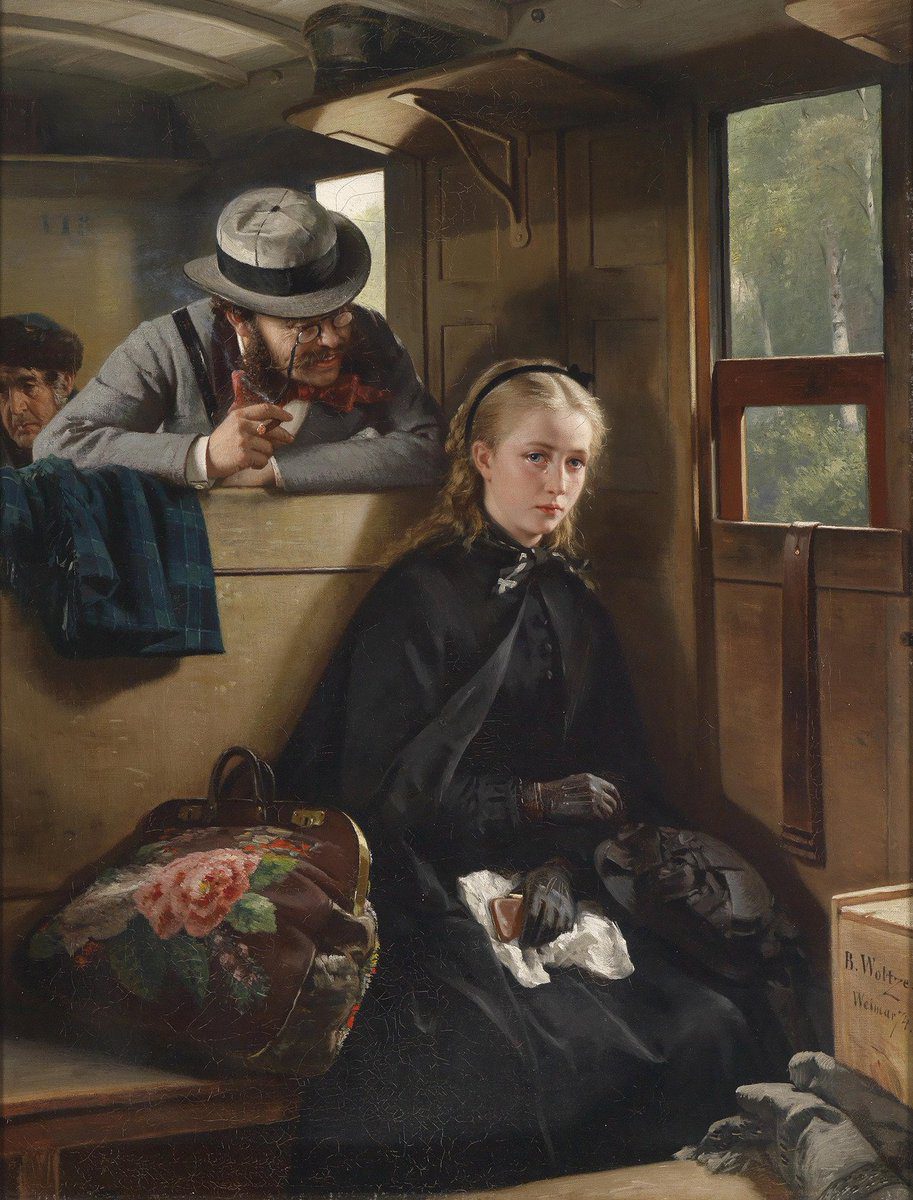 A nice guy sees no problem with approaching any woman, at any time, regardless of what kind of body language she is using, because he’s “nice,” so of course she should want to talk to him. A good man respects a woman’s space, reads signals, and chooses appropriate situations and moments to approach her. The good man is mindful of her reactions and bids her good day if it’s clear she’s not interested.

A nice guy thinks touching women in areas like her shoulder or elbow to get her attention shows that he’s a gentleman because he didn’t grab a more sexual body part. A good man doesn’t touch a woman without her permission.

A nice guy proclaims to the world he’s a feminist as a way to seek approval from women, but his actions are anything but feminist. A good man doesn’t trumpet to the world how feminist he is, but rather behaves in a way that respects women’s bodies and their equality.

A nice guy keeps texting you to ask you why you haven’t responded. A good man does not behave like a desperate child seeking attention.

A nice guy complains about being put in the friend zone. A good man values all friendships and doesn’t ever use bullshit terms like “friend zone.”

A nice guy complains that women are shallow, yet only pursues women who meet some type of conventionally attractive ideal he’s manufactured in his mind. A good man realizes that there are many different ways in which a woman can be beautiful, and doesn’t seek to make a trophy of her.

A nice guy lends a “sympathetic” ear to a woman’s problems with the expectation that it will lead to sex. A good man is genuinely concerned about his friend and wants to help her.

A nice guy spends a lot of time talking on the internet about women with his fellow nice guys, using derogatory terminology and devising immoral strategies for manipulating them into sex. A good man goes out to meet people and make genuine connections.

A nice guy says women are naturally beautiful and shouldn’t wear too much makeup. A good man understands that women don’t wear makeup for him, and keeps his mouth shut about how a woman decides to present herself to the world. Note that this can also apply to her hair and clothing.

A nice guy believes he needs to be relentless in his pursuit of a woman to convince her that she is meant to be with him. A good man is not a stalker.

A nice guy studies his prey, learns her vulnerabilities, keeps her close to ensure he has access to her, so that eventually he can move in for the kill. A good man wants to punch that nice guy in the face.

A nice guy wants her to be his possession. A good man loves her. 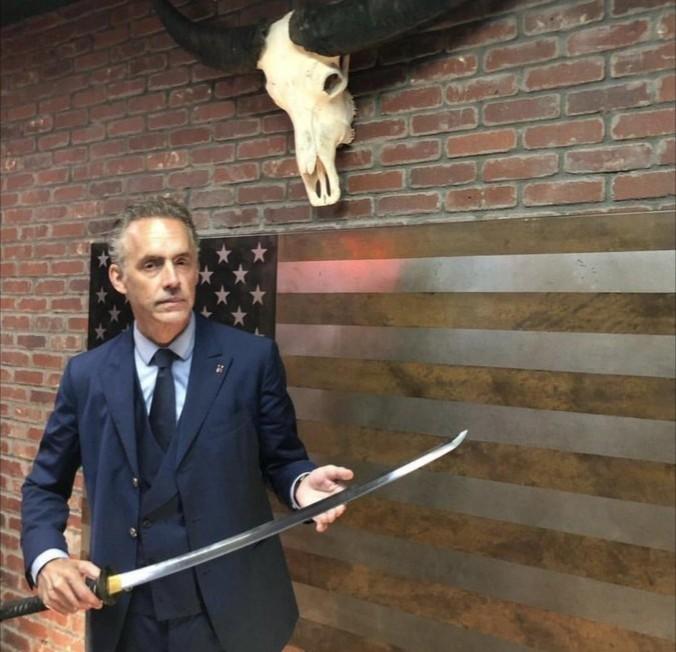 To any “nice guys” reading this: know that women are on to you. They don’t want you because they see past the veneer. They know it’s a ploy. So stop trying to feign niceness as a currency for human contact, and instead work on being good for goodness’ sake.