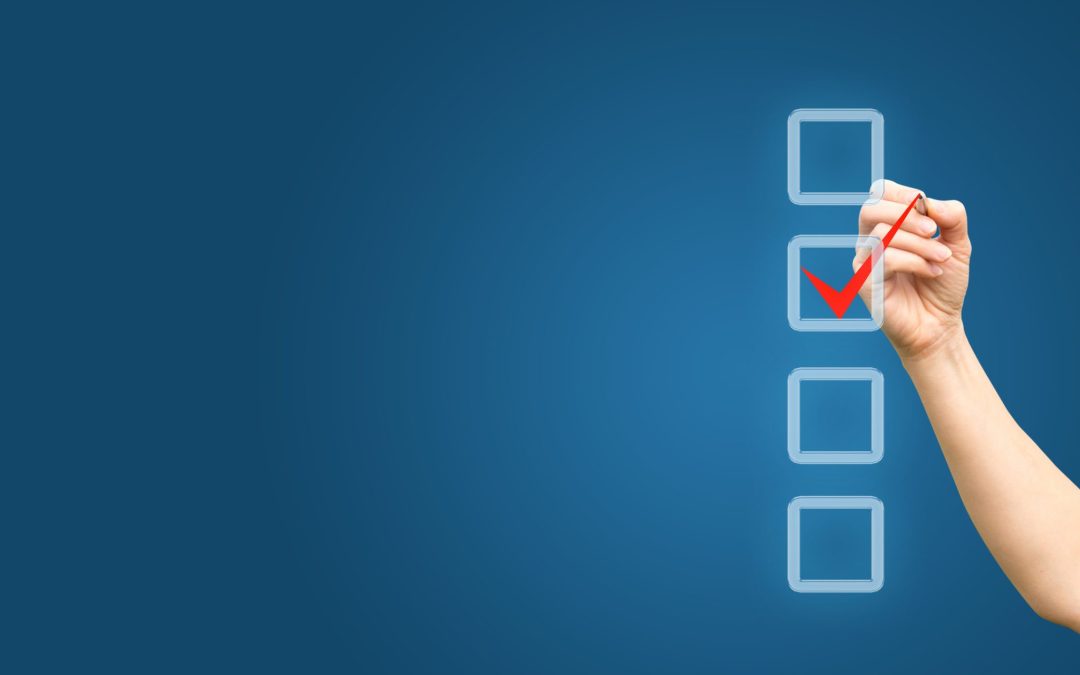 Just a quiz. Nothing to be worried about. I mean, I need to be able to access your Facebook account in order for you to find out what kind of diet soda you are, but there’s nothing nefarious about it. I promise. So just click that little “I agree” thing so all your base are belong to Cambridge Analytica. Then we can tell you which Disney Princess will make you the best housekeeper.

Who is your least favorite Scooby Doo character?
a)  Thelma, because she’s a member of the elite who thinks they’re smarter than us regular hard-working folk.
b)  Fred, because he’s always mansplaining stuff.
c)  Daphne, because she reminds me of that bitch I lost to in a teenage beauty pageant. That reminds me. I need to go buy a new tiara for my toddler.
d)  Shaggy, because those pot smoking hippies deserve the death penalty.
e)  Scooby, because he represents humanity’s subjugation of animals and by the way did I mention I’m vegan?

If someone breaks into your house, do you …?
a)  I don’t have a house. I live on a deodorant-optional commune.
b)  BLOW HIS FUCKING HEAD OFF AND FEED HIS CORPSE TO MY DOGS!
c)  Private property isn’t a real thing.
d)  You think he got as far as my house? He never made it past the minefield.
e)  Make him a cup of tea and explain how he’s a victim of a corrupt capitalist system that forces him to steal to survive.

What is your favorite physical activity?
a)  Ramming my fist down the mouth of a catfish.
b)  Saddling up Trotsky for a pleasant ride around our estate.
c)  Feeding the homeless.
d)  Polishing bibles.
e)  Ultimate Frisbee. Did I mention I’m vegan?

What was your favorite video game growing up?
a)  That one with all the guns where I could shoot stuff and get more guns for more shooting of stuff. In the head.
b)  Ms. Pacman, because she reflects female empowerment and the designers had the foresight to call her Ms. and not Miss or Mrs. But it’s still a reflection of the patriarchy that we don’t yet have a female Dr. Pacman.
c)  Them onez wheres I’m drivin’ ma car real fast in a circle-type-thing round an’ round over and over.
d) Tetris because it is all about building walls and was designed by a Russian even though there was NO COLLUSION!

Do you watch the Winter Olympics?
a)  Nah. Too many snowflakes.
b)  I only watch the women’s sports because men get too much attention and we need equal pay for equal sweat.
c)  What’s winter?
d)  TV is a mind-control device used to enslave you to the military-industrial complex.
e)  Yes, because triumph of human spirit and you can do it and I love being outside and figure skating is my favorite and did I mention I’m vegan?

CLICK SUBMIT TO FIND OUT IF IT’S WORTH YOUR TIME TO VOTE IN THE UPCOMING ELECTION.