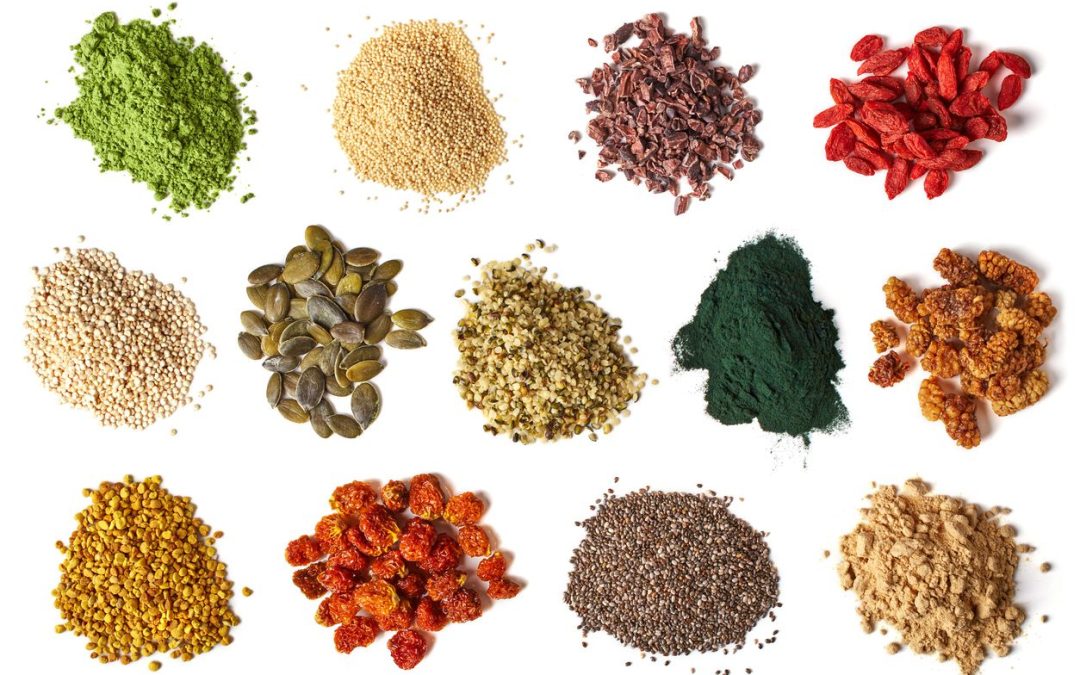 Beer is a super food. Because I say so.

What makes a food “super?” Apparently being hard to pronounce. Açaí? Quinoa? Kimchi? Dafuq? And now we’ve gone beyond foods that are super into ones that are “trendy.” A few years ago, someone said, “Cauliflower is the new kale.” So did this person. But it didn’t seem to catch on. Guess their marketing wasn’t super enough to make pasty broccoli the next big thing.

I need a drink.

But not any friggin’ goji berry juice. I’m cracking something fermented to get through writing this article. It’s time for an alcohol-fuelled rant.

For the average person, nutrition has become common sense overcomplicated. I think if no diet books had ever been written, many of us would be better off. If there was zero nutritional information available, and we just sent people into grocery stores and said, “buy what you think is healthy,” I expect the contents of their grocery carts would be better than what the average person purchases in our modern, misinformation-filled environment.

Don’t get me wrong, (most) registered dietitians are awesome, and there are valuable things being learned via the study of nutrition, but you don’t have to be accurate to hit the New York Times bestseller list with a diet book. In fact, accuracy is frowned upon when it comes to writing a bestseller.

And so, amongst the steaming pile of information we have access to in the field what we should be shoving into our pie holes, we have foods that are super, and even trendy. And does this ever miss the big picture of a fit and healthy lifestyle. When you consider that most of us are eating crap most of the time (as is evidenced by the fact that 70% of North Americans are either overweight or have obesity), dwelling on the miraculous-healing-mega-awesome-holy-crap-this-food-is-bitchin’ properties of a certain food from a far-off land is so unimportant it makes me want a cheeseburger. With bacon.

Does this mean that foods with the “super” or “trendy” moniker are bad for you? Of course not. It indicates that as a society we’re getting too concerned about the marketing hype of nutrition, and missing the bigger picture of what it means to eat healthy for physical performance, longevity, vitality and weight management. In other words, spending time concerning yourself over whether a food is super or trendy is stupid. You have more important things to think about.

I’m a big fan of viewing food as a source of healthy fuel to enhance my exercise endeavors, and when it comes to sports nutrition, registered dietitian Nancy Clark wrote a good one. If you don’t own a copy of Nancy Clark’s Sport Nutrition Guidebook, I recommend it.

And so, I spoke with Nancy to get her take on the subject of super foods.

“Whenever I see a food that is called ‘super’ I wonder about the marketing behind it,” Clark told me. “Any food can be super. Blueberries are the best berries that are blue. I think the term is meaningless. I have an older sister, and my mother used to say to me, ‘You are my favorite youngest daughter’. It amounts to the same thing.”

Clark agrees that some foods are more nutrient dense than others, but this doesn’t mean it’s worth paying that much attention too. “When açaí juice came out, it wasn’t any better than any other kind of juice.” Just a lot more expensive. “There is a novelty factor here,” she said. “People think the grass is always greener, and that a food must be better if it’s from an exotic place.”

Overall, Clark says that, “The ‘e’ in ‘eating’ should be for ‘enjoyment’. Trying to choke down food you don’t like because it’s ‘super’ is not sustainable. It’s much better to focus on a big picture of consuming lots of fruits and vegetables.” I agree.

After speaking with Nancy, I had a chat with registered dietitian Lindsey Schnell, who said, “My gut reaction is that it’s a pointless charade,” Schnell said of super foods. “Calling something ‘super’ is good for the industry, but in terms of making a lifetime of eating decisions, I don’t think it’s beneficial. There is no one food that is going to have miraculous effects.”

And this includes miraculous weight loss effects. Dr. Oz has named many such miraculous super foods that he purports have magical weight loss properties, but a scientific analysis of 15 of Oz’s alleged super foods shows that his claims are mostly wishful thinking.

Lindsey thinks we need to get away from this “most bang for your buck mindset” that super foods perpetuate. “Eating well and living healthy isn’t a sprint, it’s a marathon,” she said. “Consuming a variety of better foods over weeks and months and years is a much better strategy than obsessing over a handful of foods that someone labeled as ‘super’.”

“I think there are foods that are more nutritious than others,” Schnell told me, “but that doesn’t discount the other foods that can be eaten that provide the same antioxidants and phytochemicals.”

“Quinoi is touted as a complete plant protein,” Schnell said, “but that doesn’t mean that rice and beans won’t do the trick in combination. Oats are often on the super food list, but an apple has the same amount of soluble fiber. There are lots of trade offs that are just as good but don’t get that ‘super’ label.”

And we also have lots of food manufacturers creating processed crap that utilize the super label to help them sell. You can get an expensive candy bar that is allegedly healthy because it has some dark chocolate and acai berries in it, but pay no mind to all that added sugar and fat.

Overall, labels such as “super” and “trendy” in front of the word “foods” aren’t worth the electrons it takes to type them into a word processor.