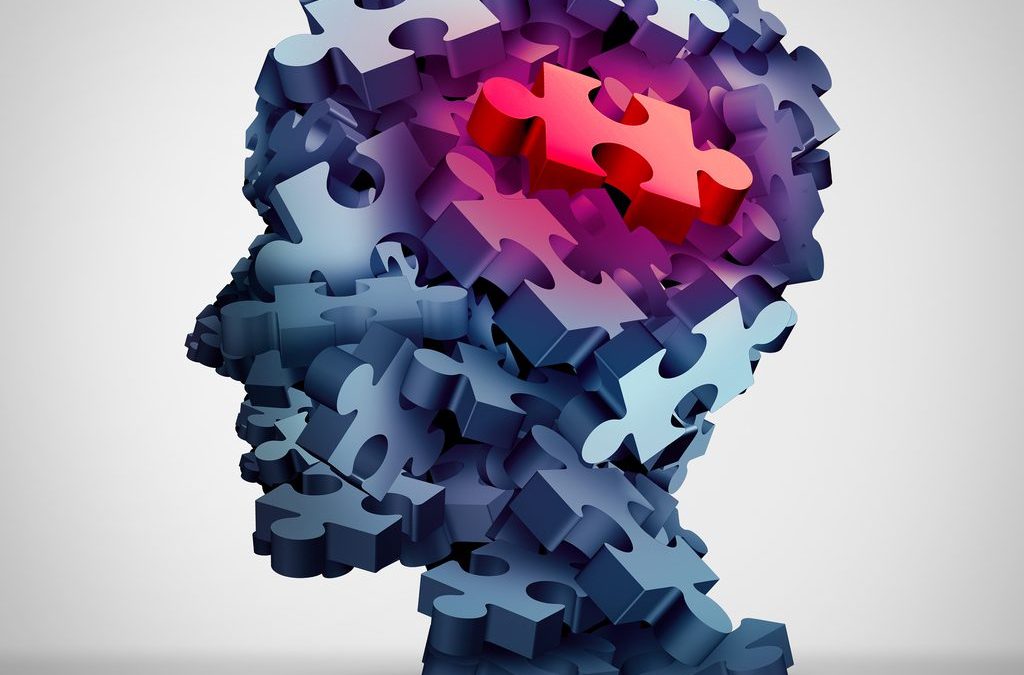 When I was 15 years old, I was out riding my dirt bike through an area that is now covered with expensive houses overlooking the city. The location also has a beautiful view of the Rocky Mountains. Perhaps the man I found thought it an appropriate and private place for his final, desperate act.

I was with my best friend. We saw a car off in the distance and rode over to check it out, thinking maybe some guy went up there to bang his girlfriend. I mean, we were teenage boys, so of course that was what we thought. The decent thing would have been to give them privacy, but, again, teenage boys.

As it turns out, checking things out was the right thing to do.

We pulled up alongside and I saw a man collapsed in the driver’s seat. It only took a moment to confirm he was deceased. We raced back to my house to call the police.

The age of 15 was when my life was taking a turn for the better. Twelve and thirteen had sucked hard. I had no friends and was bullied relentlessly in school. I dreaded each day of seventh and eighth grade, wishing I could avoid the torment.

But the thought of taking my life never occurred to me. This doesn’t mean I am stronger, or more resilient, or braver, or better in any way. I think it means I just don’t have that switch in my brain. Perhaps it’s a physiological mechanism that I’m missing, or perhaps something I have that those who take their own lives lack. It might be something that makes me deathly afraid of death.

I know plenty of stories of those who have taken their lives and left children and significant others behind. I don’t think them cowards. I don’t criticize. I don’t ask how they could leave their loved ones behind. I just see a lot of pain and I am filled with sympathy that there was no way for them to overcome it.

I don’t know why people take their lives. I can only feel sad that they do.

I recently learned the phrase “commit suicide” is insensitive because it harkens to a time when taking one’s life was a criminal offence, and if unsuccessful in the attempt a person could be prosecuted and imprisoned. The word commit is in reference to commission of a crime.

It’s not a crime, it’s a mental health issue. It’s also a tragedy, a great sadness for what was lost, and what might have been.

A boy in my high school took his life after his girlfriend left him. My own high school girlfriend had left me a year previous and I was just getting over it. It was one of the most painful times of my life, but I never considered ending things. I remember being shaken at his death, because I was looking forward to a brighter future after having gotten over the breakup, and I wondered why he couldn’t get past it. I wondered what he might have become if he’d held out, been stronger, and waited for the pain to ease. He might have met someone else and gone on to live a good life.

Such thinking didn’t integrate the appropriate sympathy for him. I read an article in Psychology Today about people who kill themselves. It analyzed the research and there are certain traits that make suicide more likely in some people. It was wrong of me to consider him not strong enough to get over the breakup. He may have been born with those traits that made taking his life more likely. I don’t know.

But I can be sad at the loss. Every time someone takes their life it takes a toll on others. Yet I don’t think that’s their intent. The article I read said many who take their own lives consider themselves to be a burden on others. They’re seeking an escape from their pain and from this feeling that the world would be better off if they weren’t in it. I think perhaps they’re not trying to cause others pain, but alleviate this perceived burden as much as they wish to be rid of their own suffering.

I won’t ever call suicide selfish.

It doesn’t’ stop jerks like Gene Simmons and Val Kilmer calling it such. Just because they’re famous doesn’t mean they know anything. It’s not selfish, it’s the ultimate desperate act to escape a pain so horrible it seems death is the only answer.

Some may be more prone to suicide than others, but this doesn’t mean we stand idly by. We must support each other, remove the stigma of mental health issues, stop spreading stupid memes that proclaim a walk in a forest is somehow superior to medications prescribed by a psychiatrist, and let people know they are worthy, loved, and appreciated.

And we must tell Gene and Val to shut the hell up.

There is always someone to talk to, someone who will listen. If you are suffering, and need help, please reach out.

Here is a link that can help you find someone to talk to in your area, for your specific needs: https://www.yourlifecounts.org/need-help/crisis-lines

If you can’t manage that, just call 911 or whatever your local emergency number is. Yes, it’s okay to call 911. If you feel on the verge of taking your life, is recommended by experts to call 911. Because the desire to take your life can arise in a moment, and you may not have any other number at hand, and they can send help immediately.

It’s help that can save you.

Please, let them save you.

NOTE: To anyone who is looking to write about suicide, please read these journalistic guidelines first. That link also has warning signs and what to do if someone you know displays these signs. If you are worried about someone, please read it.