Stop Pretending You Know Why People Are Fat 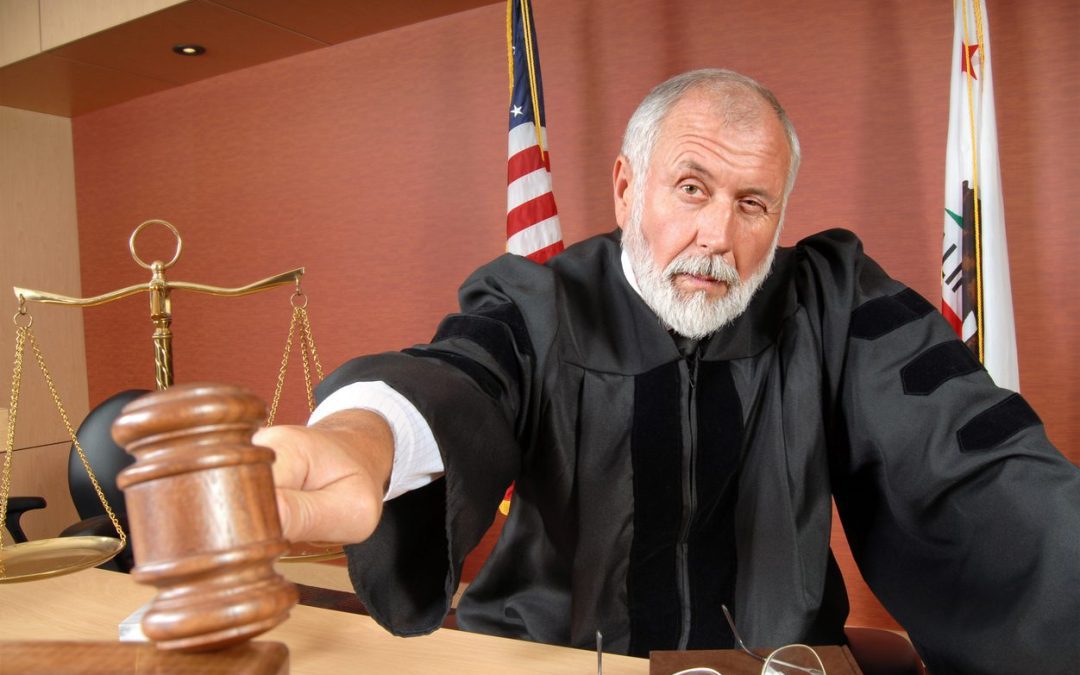 As often happens in modern society, it all started with someone being an asshole on the internet.

Make that many assholes.

In the first photo, we have a thin girl tackling a “Big Tower of Meat” burger to make it on a restaurant hall of stomach-stretching fame. The comments that followed were congratulatory, admiring and even lust-filled. For example:

Juxtaposed is another photo of a young girl with obesity. She wrote “I faced my biggest fear today and went to the beach in a swimsuit.”

I don’t want to share the asshole comments. But we can’t shy away from this stuff. I must.

I posted the article on my Facebook page and it was very popular, but also generated somewhat of a shitstorm. Feel free to check out those comments. Alternatively, you may wish to follow the axiom “Never read the comments” and live a happier life.

There was the clueless posturing about how being thin isn’t a privilege because I worked hard for this body it wasn’t a privilege stop saying I’m privileged I don’t understand privilege no you shut up.

I do understand how hard it is to be thin. I used to be fat and work hard every day (well, not this most recent Father’s Day) to keep that fat from coming back. I’ve already addressed how the point is being missed here in a recent piece titled “Acknowledge Your Fit Privilege.”

It’s twofold. One is that many people have privilege that enables them to get fit in the first place, whereas others do not (read the above linked piece for examples). The other point does not diminish the reality that getting thin can be a challenge and require a lot of dedication and hard work. Rather, it points out that being fit, or thin, or having a body that fits into what society deems “acceptable” (which is more of a challenge for women than it is for men, by the way) comes with privilege.

If you’re thin, life is easier. People judge you more favorably across the board. Even if you didn’t work for it and are just genetically predisposed to leanness, you benefit from being thin. You’re often considered more attractive, smarter, more hardworking etc. The world is built to suit you. People don’t react in disgust or call you lazy or gluttonous. Your doctor listens to the root of your ailment rather than dismissing all problems as being related to your weight.

THAT is thin privilege.

“Good” Fat People vs. “Bad” Fat People
Reading some of the comments, coupled with a closer examination of the article itself, made me aware of something regarding how obesity is maligned in our society that I’d not been able to articulate until now. But I’m about to articulate the fuck out of it.

I’ve spent a lot of time debunking the nonsense that something other than caloric balance is responsible for body weight. While certain calories affect the body differently, it still comes down to calories in – calories out. Always.

“Weight loss is calories in vs calories out. That’s science and that’s a fact. You control what you put in your body and how active you decide to be. Sounds like a bunch of excuses to me.”

Except sometimes people do have “good” excuses, and this makes them the “good kind” of fat person (sarcasm). The same commenter as above wrote:

“Majority of people can be healthy if they choose to. Evidently, this girl in the photo is an exception due to her metabolic disorder. Most people that say they can’t be fit aren’t making the sacrifices needed to be healthy. Only a rare few have legitimate excuses for being unhealthy.”

The girl in the article that people said horrible things about is an “exception” because of her metabolic disorder that leads to weight gain, and she has hip dysplasia, causing a limp, which makes exercise more challenging.

Is she one of the “rare few” with “legitimate excuses” for her body weight? Is she one of the “good” fat people and most of the others are “bad” because they don’t “control what you put in your body and how active you decide to be”?

Because calories in – calories out, right? After all, “That’s science and that’s a fact.”

And if you don’t control that fact, you’re a “bad” fat person.

If you actually believe these things, fuck you. We need to stop associating morality with body weight.

I know plenty of super fit people who are steaming piles of hate-filled poop. I also know many people with higher levels of body fat who are kind, caring, honest, and intelligent. There is no question who I’d rather associate with.

Beyond that, it’s important for society to ditch the bullshit and toxic narrative that tries to simplify the reasons behind obesity as just eating too much and not moving enough. We think we know why so many people have obesity. We don’t.

We also like to hide our disdain for those with obesity as concern trolling.

Obesity is almost never a choice people make. It’s something that happens to them for myriad reasons. Childhood obesity is rampant, whereas forty years ago it was rare. Did seven-year-olds suddenly decide they wanted to be fat? Or, perhaps, did the environment go through a major fucking shift that saw an explosion of obesity in a short period of time?

And what about the individual level?

Recently, author and professor of English Roxane Gay was humiliated by the publisher of the website Mamamia as part of an interview about her latest book, Hunger, which is about her life as a larger woman.

But shouldn’t we humiliate Roxane anyway? I mean, calories in – calories out, right? All her fault, right? Maybe we can shame her into a thin body, because that works, right? (Hint: No, it doesn’t.)

Is Roxane an “exception”? Does she have “legitimate excuses”? Consider this from a recent Atlantic article:

She describes much of her ongoing struggle with weight and trauma as a result of being gang-raped at the age of 12 in the woods near her home in Nebraska. “People see bodies like mine and make their assumptions. They think they know the why of my body. They do not,” she writes. “I ate and ate and ate in the hopes that if I made myself big, my body would be safe.”

Does this make her a “good” fat person?

What if someone suffers from crushing depression? Or poverty? Or there is a genetic component? What if they grew up in a family that wasn’t active and food was always associated with comfort and love and acceptance? Are they the good kind of fat people or the bad kind?

Are the bad kinds of fat people the ones who make a conscious decision to sit on the couch and eat lots of unhealthy food with the specific goal of gaining body fat? They decided to do it to themselves? It was purposeful and done for no other reason than making that number on the scale higher? Do those people even exist? What about the ones who are active and eat healthy food but are still fat? What about the ones who have tried and failed so many times, often taken advantage of by a weight loss industry that is full of shit? Good, or bad?

Again: We need to stop equating morality to body weight. Like so many things in this world, it’s not black or white. It’s exceedingly complicated and full of grey stuff. And despite what many say, you really don’t know why people are fat. You know the technical mechanism, but you don’t know their why. And even if you do, there is no merit in ranking it on some spectrum of “acceptability.” Judge not, lest …

There are no bad fat people in this context. There are just people, and some of them are bad. When you get all sanctimonious and judgemental about the bodies of others, you’re being a bad person.