Stop Advertising What You Do And Don’t Find Attractive 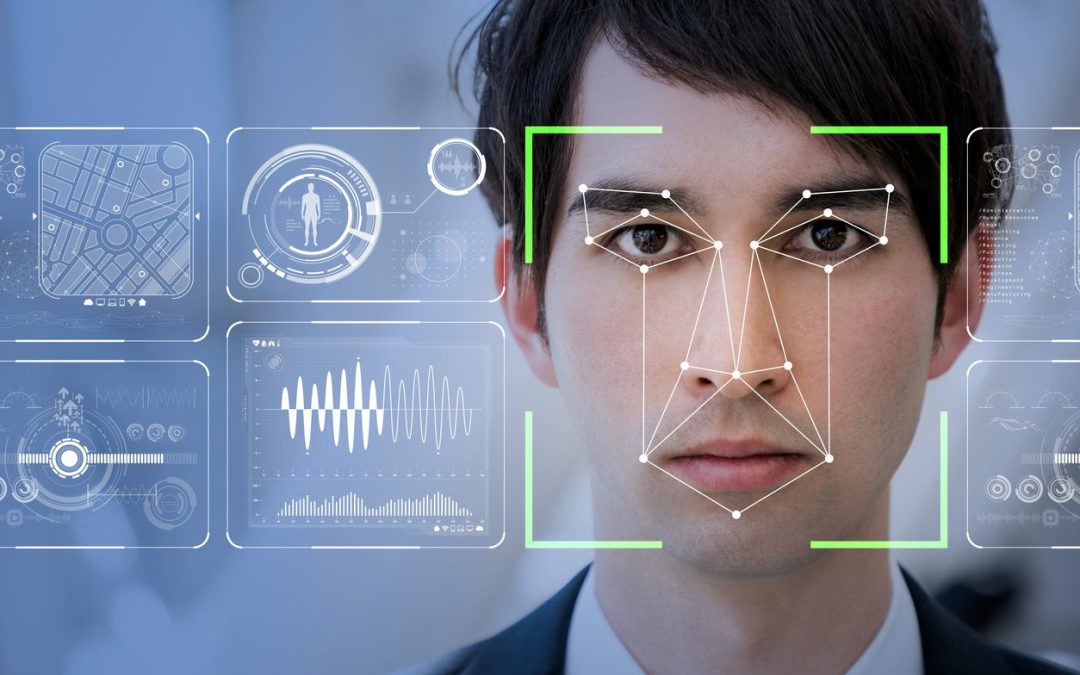 My relationship with my wife predates the advent of the internet. And so, I have no idea what the rules of acceptable behavior are on dating and hookup sites in regards to stating one’s visual preferences.

But when it comes to social media and other forms of electronic communication and writing, it’s impolite and even harmful for people to proudly proclaim what they find to be unattractive. To a lesser extent, it’s also not a good thing to tell people what it is you do find attractive.

Because who fucking cares?

I see it all the time, people opining on what they prefer in terms of tattoos, hair of all types, piercings, cosmetic surgery, makeup, size, fitness, ass shape, muscle mass, body fat …

Why are you telling us this? Why write something and offer it up for the world to read about what it is that you like and don’t like? Are you expecting that people are going to read these comments and suddenly adapt to your preferences for a chance to date you?

No? Then what’s to be gained?

And it’s not just single people doing it. People in relationships seem to have no problem writing similar proclamations.

I run a fairly popular Facebook page and Twitter feed and have lots of people reading my articles and visiting this website and I’m pretty sure I’ve never been descriptive about what kind of things I find attractive in a woman. Because I know it would be harmful to a lot of people if I advertised such thoughts.

But still, I do have those thoughts.

I have thoughts about hair and tattoos and body shape and fitness and muscles and makeup and clothes and breasts and asses and faces and piercings and a lot more.

And I’ll never tell you what those thoughts are.

I’ve said some things to my wife about hair length when asked. That’s it. Sure, I’ll regularly point out to her things that I love about her that are visual in nature, but this is different from saying what my preferences are, because preference implies expectation, and people change. I’m not saying you can’t tell your significant other they have a great ass.

I may be married, but I’m not dead. I see women all the time in real life and on social media and television and I cannot help the fact that several times a day my brain will say, “She’s hot.”

What I try not to do is engage in negative thinking regarding appearance. If I see someone that doesn’t register to me as attractive, then that’s just it. Doesn’t fly my kite. No need to engage in any kind of additional harmful internal dialogue about her appearance. It’s not a healthy mindset.

What I’m saying here is that there is ZERO value in me communicating what I like and don’t like to the world. No one is going to change to suit me, and I’m not in the market anyway. What’s more, who is to say that my opinions regarding appearance hold any value over the opinions or others? They’re just opinions about looks, and if you’re not my wife or girlfriend then you shouldn’t give a shit what they are. And since no one should give a shit, I’m not going to share them in the first place.

Beyond there being no value, sharing such thoughts is potentially harmful. (Excuse the all hetero examples here; I write what I know.)

Man writes: “I hate it when chicks wear too much makeup.” A woman who just spent a bunch of time and effort working on her makeup reads this. Maybe she says, “Who fucking cares what he thinks?” But maybe it’s a jab and it hurts her. So why risk it?

Woman writes: “I don’t like the bodybuilder look. Big muscles turn me off.” Maybe the bodybuilder who sees that comment doesn’t care, but maybe he’s battling body image issues and it cuts him.

Man writes: “I love long hair on a woman.” That doesn’t say anything nice to the woman who just got her hair cut short and loves the way it looks. It might even ruin her day.

Woman writes: “I prefer taller men.” Sucks for that short dude. And there’s not a damn thing he can do about it.

Man writes: “I hate fake tits.” Maybe the woman with breast implants had good reasons for getting them, or maybe she regrets them. It matters not. What matters is that you just insulted every woman who ever had this procedure. And that’s a lot of women. Dick move.

Woman writes: “Seeing abs on a guy is the sexiest thing ever.” Sure, abs do look pretty good to a lot of people, but so few guys can achieve and sustain them that you’ve just held a lot of men up to an extraordinarily difficult standard. And the guy with the pot belly is perhaps looking down and feeling unattractive.

Man writes: “Muscular women look gross.” Just … fuck this guy. And by that I mean no one should ever fuck that guy.

There are myriad other examples of people saying what they do and do not find attractive. Granted, the latter is worse, but the former implies that if they don’t meet this ideal then the person who wrote it will find them unattractive by default.

Have these thoughts all you want. Have your preferences and even pursue partners that embody them. The reason I worked up the nerve to cross that floor and talk to my wife that first time was because I really liked what I saw.

Just don’t go around advertising those thoughts. It never does anything good, and can do harm that you never see.