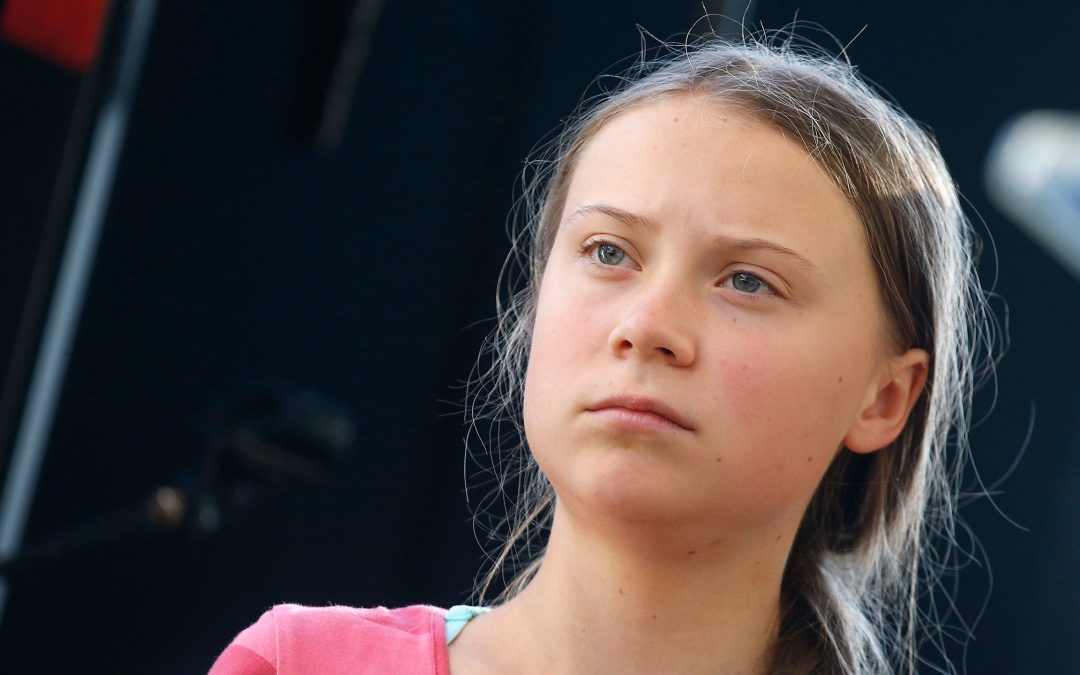 And I get it. She’s a truant. When she was 15, she left school to protest outside Swedish Parliament for stronger climate action. She should have been in class learning how to be a good little consumer of planetary resources like other kids her age. I bet she spent most of the time “protesting” glued to her phone doing SnapFace or some shit anyway.

Not only that, but her school skipping ways spread to others. She inspired other children to skip classes because pollution. How dare she? Then she addressed the 2018 United Climate Change Conference and school climate strikes spread across the world. The nerve!

And don’t teenage girls know they’re not supposed to speak so bluntly? We old white guys aren’t used to having our misdeeds explained so matter-of-factly like that. It bruises our fragile egos. How can we help but lash out?

We also really hate to be upstaged. The world told us white dudes we were special and destined to do amazing things. We could be president or astronauts or NFL quarterbacks. Or a spacefaring football star president.

But most of us haven’t done shit. Then Greta shows up on the cover of fucking TIME Magazine and it hits us right in the “I’ve done the square root of fuck all with my life” inferiority complex, dammit. Now, after her carbon-neutral transatlantic voyage, people are talking about the “Greta Thunberg effect.” No one has named a global movement after us. It’s not fair that her being all emotional and passionate about the planet being on fire has mobilized so many people around the world when we can’t even convince our boss to give us that promotion.

We mediocre white guys need to fight back! Remember what Upton Sinclair said: “It is difficult to get a man to understand something when his salary depends on his not understanding it.” There takin’ are jawbz! We can’t afford to understand this.

We’re not brainwashed by big oil, one of the richest industries in the world that has a vested interest in convincing people that anthropogenic climate changes isn’t a thing. She’s the brainwashed one. I’m sure she’s been taking money from big windmill and big vegan. It’s a giant worldwide conspiracy that all those scientific organizations are in on.

And people say we’re being mean to her, like the ones on FOX News saying she’s mentally ill, but doesn’t she actually have some kind of brain thing? And that dude who posted on Twitter that “if you think Greta Thunberg has the maturity to guide global policy-making then you cannot object to Jeffrey Epstein paying 16-year-olds for sex.” The SJWs sure got in a huff over that one. Which is why he later posted a video calling them “suckers” and explained how he got a bump in web traffic and sold $30 worth of books, so he totally owned those beta cuck LIEberals. Have some more soy, cucks!

Fucking LIEberals are worse than Hitler. Speaking of which, how hilarious was that meme of Greta made to look like Hitler? Hilariously true! These damn climate Nazis want to launch a genocide against white people and white people jobs.

And what about the bullying that forced birth pushing kid in the MAGA hat faced? Where is the sympathy for him? He stands for something. He wants to take away a woman’s right to bodily autonomy because they don’t know what’s good for them. And he supports putting those illegal border crossing babies in cages. I mean, I can’t remember his name, but when does he get to speak to the UN?

And he took a bus to DC, but Greta has been flying on planes. The hypocrisy! You’re only allowed to be a voice for climate action from a zero-emission mud hut in the mountains. Doesn’t she know this?

We’ll show her. We’ve got a Twitter profile with seventeen followers and the caps lock key and even a video camera in the truck just begging to record a semi-coherent tirade.

My new book, On This Day in History Sh!t Went Down can be ordered here. 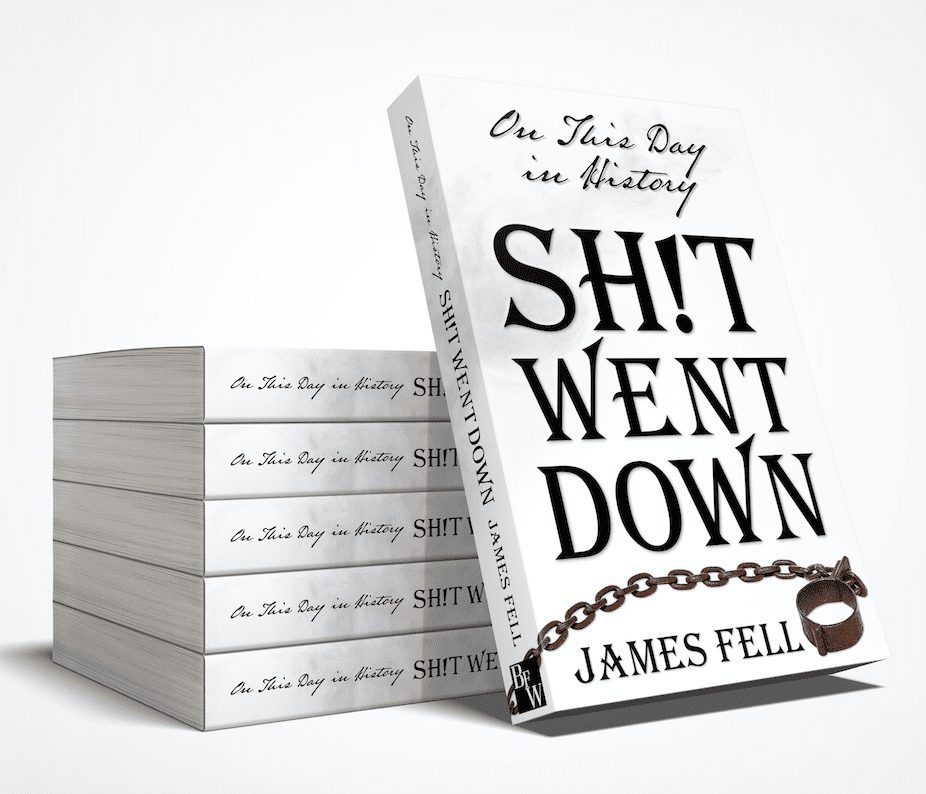