So You Want to Move to Canada … 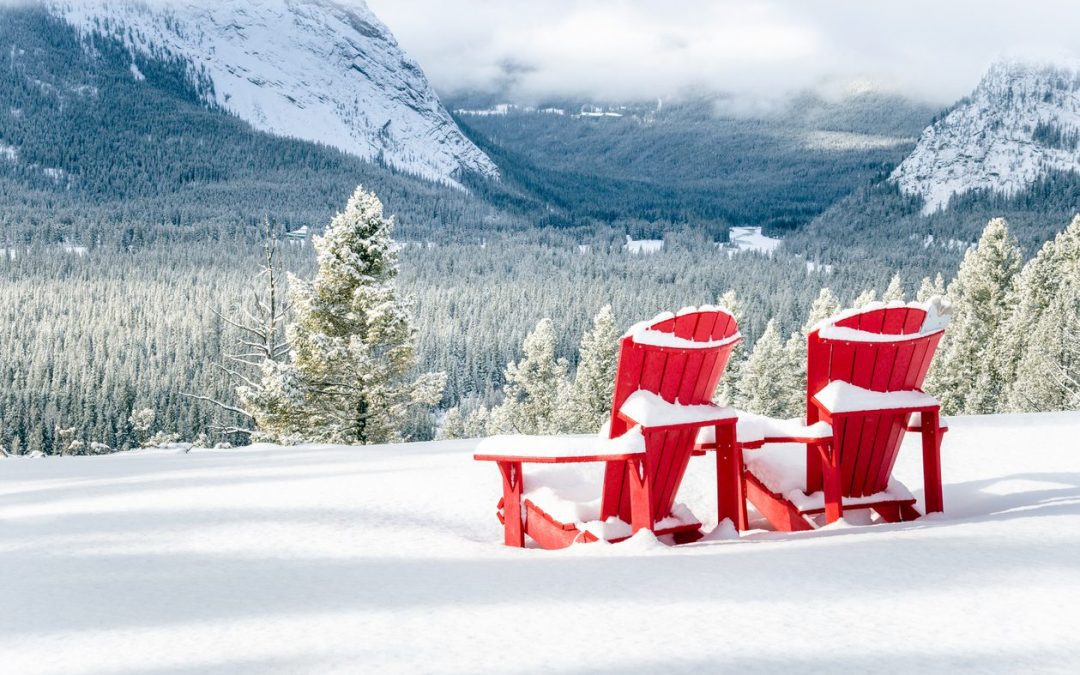 If you say, “Great!” then there is nothing to see here. You’re probably on the wrong site. But if you ever considered the everyday exposition of excrement and compounding of criminal collusions might make you want to purchase a parka and saddle up the sled dogs … I’ll stop doing that now.

Canada. I’ve lived here my whole life, but traveled the U.S. extensively, write for a lot of American publications, and through my work I have made many American friends. I also watch your TV and movies, so I feel like I understand you folks reasonably well (and I like you guys too – unless you believe Trump is the GREATEST PRESIDENT EVER! – then I’m confused by you).

Anyway, you might be in for a bit of a culture shock if you move here, but if you do decide to flee the combed-over horror, here are some things you should know:

Our TV shows kinda suck
Canadian news is fine, and our hockey coverage blows yours away, but our fiction programming is the worst thing ever. There are a few exceptions, and before my fellow Canadians freak out about how awesome SHOW X is, let’s just say that’s one of them.

I think the only reason much of our TV exists is due to government grants, because culture, or something. One exception for me is Vikings (read my interview with stars about their workout regimens), which is a joint Canadian-Irish program. A lot of the rest has the quality of a junior high school play. That’s why most of the shows we watch are American.

You’ll hear some great music you’ve never heard before
We may suck at TV, but we rock at rock. If your idea of Canadian music is Nickelback and Bieber, you’re in for a surprise. Canadian radio stations are federally mandated to play a generous amount of Canadian artists, and there are a lot of bands that end up being pretty popular up here that nevertheless can’t compete in the American market.

Yes, it’s cold as fuck, but we deal with it
The vast majority of the Canadian population lives not far from the American border, so if you’re in a northern state then the difference in winter won’t be that significant. The short days in December can suck (I’m in Calgary and we only get eight hours of sunlight at the winter solstice, but the 16 hours of sun on June 21 kind of makes up for it). One noticeable difference is that a lot of Canadians embrace winter. Kids rarely miss school, we put winter tires on our cars, we get out and play, we walk into banks with our faces covered by balaclavas and no one freaks out …

We’re mostly metric
Those Canadian winter temperatures will be measured in Celsius. And distances and speeds are in kilometers. Except we spell it “kilometres.” You’ll also fill your car up with litres of gas (note the spelling). Although we’re officially metric across the board, because of American influence we mostly talk about our weight in pounds and our height in feet and inches. Speaking of weight …

We’re not as fat
Yes, obesity is a problem up here too, but if you’ll excuse the pun, it’s not as big of a problem. We have a measurably lower rate of overweight and obesity and higher physical activity rates. We’re a little more rugged and outdoorsy and a little less inclined towards comfort and convenience eating, and the results are seen in our smaller waistlines.

We are way more liberal
Canada legalized gay marriage countrywide a decade before the U.S. did. We were the first country outside Europe to do so, and the fourth country overall. And there hasn’t been much debate about it since. We’ve had socialized healthcare for a long time and although higher education isn’t free, it isn’t nearly as expensive as in the U.S. When it comes to our leaders, the old guy we kicked out in 2015 was pretty right wing (by our standards), but the new guy is a younger fella who I’m sure is downright commie to Republican eyes. He’s taking steps to make pot legal countrywide, greets Syrian refugees at the airport, marches in gay pride parades and hangs out in mosques to learn more about his fellow Canadians. Many consider him a wonderful heartthrob, but he has his detractors and has made some economically questionable decisions. Also, as a percentage of voters, he got less of the vote than Trump did (because we have three major parties). You can read more about him in my piece here.

People in cities rarely have guns
Out in the rural areas of Canada, of which there is a lot, people have rifles and shotguns that are considered tools. Having a gun for protection is largely a foreign concept up here. Owning a handgun requires an unbelievable amount of hoop jumping and there is no such thing as a carry permit (open or concealed) except in extraordinarily rare circumstances. Almost exclusively, the only people allowed to carry guns in Canada are members of some form of police force. And if someone breaks into your home and you kill them and you can’t prove your life (or the lives of others) were in legitimate danger, you can’t just blow their head off. I know in Texas they pin medals on people who kill those who break and enter, but you will likely go to prison if you shoot an intruder in Canada if they aren’t coming at you with a lethal weapon (not that this happens nearly as often as in the U.S.).

It might be a coincidence, but the per capita murder rate is way lower up here.

Few kids go to private school
Our public schools are generally of a decent quality, and if you put your kids in French immersion then it’s like a free private school experience simply because it’s usually the smarter / more ambitious kids who end up taking it. And the ones who can’t handle it get weeded out.

That’s classist as fuck, but it’s what we did with our kids, and I’m not sorry.

Almost no one gives shit who you vote for
In the last federal election, my wife and I voted for different parties, and there was not a hint of an argument. I have many Canadian friends who I have no idea what their political affiliations are. Yes, it gets discussed some on social media, but face-to-face it almost never comes up. And when it comes to election platforms, they are mostly based on economic, environmental, and foreign policies. Things like gay marriage and abortion are long settled; it’s rare for a party’s social platform to be a deciding issue. Speaking of which …

We’re not that religious
Sure, there are churches and some people go, but it’s a pretty private thing that almost never spills over into public life. Our politicians almost never discuss their faith. To most of us, it’s off-putting. Publicly professing your faith up here outside of religious groups is a quick way to get people to think you’re weird.

There is less choice
Apparently, there is such a thing as peanut butter Cap’n Crunch cereal. I’ve never seen it. I can only rely on the regular flavor to fuck up the roof of my mouth. And while you have forty-eleven varieties of Oreo cookies, I think we might have three.

There are also only three major cell phone companies, and they’re all in direct competition with one another to see who can suck the hardest.

We talk different
Goddammit we don’t say “aboot.” We say “about” in a way that isn’t lazy. Yes, we sometimes say “eh” and usually aren’t even conscious of it. We also have a lot of our own slang words. I remember being in Texas and asking for a washroom and getting a blank stare. (Hint: I had to pee.) In Canada, you might drink a pop or a double-double while wearing a house coat and sitting on the chesterfield. You’ll get used to it.

You don’t have to speak French
If you’re not in Quebec and not trying to get a certain type of government job then it doesn’t matter much, especially in Western Canada. Legally all the stuff you buy at the grocery store and a lot of other packaged products have to have both English and French labeling on it, but you just ignore the other language.

We’re polite, but we still get pissed off
Have you ever seen a hockey game? We may have certain social niceties ingrained into us, and I expect that on the whole we are a little more even tempered than Americans, but cut someone off in traffic and they’ll not be politely excusing themselves and asking forgiveness for being in your way. You’ll get the horn and the finger and called a brainless shitbag, just like you would south of the border.

Take your damn shoes off
Want to see the aforementioned pissed off Canadian? Track your snowy, slushy footwear through their house.

Cheezies > Cheetos
You Americans only have things like Cheetos and Cheez-Its. We have those too, and they suck. In Canada, there is a company named Hawkins and they make just one product that is only available up here.

They’re called Cheezies. You will become an addict.