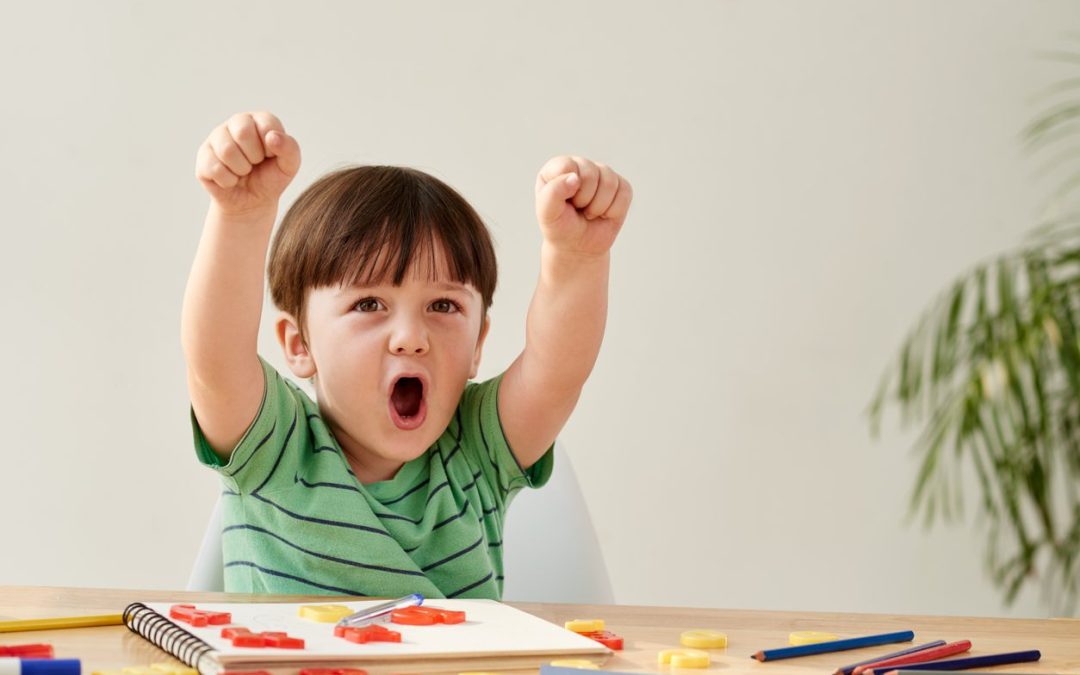 He touched the end of the fence before he turned around.

I was out for a run. I was coming up behind a guy who was on the slower side. He was a bit of a lumbering giant, but he was running, and that’s what matters.

I was going to catch him and pass by, but then he turned around. Before he turned around, his hand gave a tap on the last fence post, the one before the open field. He was looking at the ground a bit and before he saw me I caught a glimpse of his face; it had a slight smile. And suddenly, I felt like I knew a lot about him. Or, I felt I knew about his running mentality, at least. I felt that way because I saw him tap the end of the fence.

Because I do it too.

When it’s an out and back, and you have a distance in mind, there can be a marker you want to hit before you turn around. Sometimes, you don’t make it the whole way, but most days you try, and when you get there, there is the tiny victory of tapping that fence post, or lamp post, or bridge, or tree, or whatever. It’s a message to your psyche that, “Today, I did it.”

Slow progress is still progress, and even the slightest amount of progress is critical to goal attainment. The reason why goes far beyond the more practical analysis of completing the necessary steps of achieving a desired outcome, and into the neuro-psychological mechanisms that keep us on task day after day to persevere toward that goal.

Ambitious goals have a tendency to inspire us to action. At first, at least. When we attain a sudden vision of that which we feel compelled to achieve, a lot of dopamine is released. Opioids too. The dopamine is about the excitement—the adventure of it all—you’re about to embark on something good. The opioids are what make the event of finding a new purpose feel pleasurable.

Evolution programmed our brains to behave this way. This is not just a human thing. “Evolution doesn’t have a particular start date,” Colin DeYoung, a professor of psychology at the University of Minnesota told me. This is a basic system because all organisms are goal-oriented, he explained.

DeYoung had a study published in 2013 in Frontiers in Human Neuroscience where he referred to dopamine as “the neuromodulator of exploration.”

Dopamine signals positive potential, DeYoung explained. It’s a teaching signal. If something is unfamiliar yet promising, you need to explore it. That’s how organisms thrive: exploring that which is potentially risky, but also has the possibility of great reward. “It’s not just about learning what things are, but actually driving behavior in the moment to explore further.”

Dopamine, in short, tells you what is valuable.

And it doesn’t even have to be pleasurable, in the conventional sense. You don’t need opioids to come along with it to compound the effect. Dopamine can facilitate motivational reinforcement and lead to habit-formation even for things that aren’t pleasurable.

It is the ongoing role of dopamine that is a critical component of goal attainment via experiencing small wins. What good is having an ambitious goal if you’re not continuously driven to attain it? “As long as they are putting in that work, they are going to continue having a dopaminergic response to the progress,” DeYoung said. Focus on that word: “progress.”

One way to think about dopamine, he explained, is envisioning it responding to things when they are a bit better than they were before. The crucial way we achieve goals is looking for what is called “incentive reward.” It’s not the reward itself, but a cue that we are moving toward that reward. A 2011 spotlight in Harvard Business Review revealed how gratifying and motivating it is for people to see the progress they make chipping away at a goal. But the goal must be meaningful to the person doing the work.

If your goal is to go back to school to achieve a new degree or designation—and if this is something meaningful for you—when you go online to look at courses, there is a hit of dopamine. Then you register for courses. Dopamine hit. Buy books. More dopamine. Go to first class. Pay attention. Study. Take tests. Write papers. Caffeinate. More study. All a little hit of dopamine each time, pushing you toward that goal, letting you know you’re on the correct path with a continual feeling of rightness.

Marie Curie said, “I was taught that the way of progress was neither swift nor easy.” Because of dopamine, each little, slow, difficult advancement pushed her forward. And gave her cancer, but never mind that.

But there must be progress. “If things are going poorly, there will be less dopamine,” DeYoung said. “It’s an adaptive response indicating the goal may be unattainable.”

If your goal is to run a marathon, but can barely go a mile, running that solitary mile is still rewarding. After a time, you can run a little further, and that is additionally rewarding. And so on. And maybe after that marathon, there will be a quest for a faster one. Perhaps one day, you’ll be at the starting line of Boston.

Professor DeYoung has a caution about doubt. If you don’t believe the reward is in your grasp, you’ll be more likely to seek something rewarding in the present. That’s why your rational analysis process needs to consider the expectancy-value theory of motivation: It dictates we engage in those behaviors which we both expect to be successful at and have high value to us. So, dream big in your goals, but achievably big. Implausible is fine, impossible is not.

And be prepared to be relentless in the face of adversity.

Entrepreneurs starting a business often make little money for years, but because there is progress, even though it is small, there is dopamine. And so, there is persistence. One day, perhaps they’re showering their loved ones with expensive gifts for having faith in them and supporting their dreams, dreams they pursued relentlessly because they were certain it was going to work out.

A specific example: In 2017, the song “Feel it Still” by Portugal. The Man permeated the airwaves, garnering the band an instant and massive fan base. Few such fans knew the two founding members from a small city in Alaska had been struggling to find success for 13 years, and the song was from the band’s eighth album. “Feel it Still” hit top 10 in 17 countries and won the band Best Pop Duo/Group Performance at the 60th Annual Grammy Awards.

Such people stick with it in the face of adversity because they’re inspired, determined, and confident. The slow but continual release of dopamine throughout this process keeps them focused, keeps them striving. Granted, such dreams don’t always come to fruition, sometimes for reasons beyond one’s control. Know when to cut your losses.

Not all the wins are small, not all the victories little. There are bigger bursts of dopamine to be had when you achieve a milestone moment; it reinvigorates the rightness of your course.

I’ve had a few such milestone moments in my career that keep me going. One sticks out. It had been a year since my first published piece, in a running magazine, which paid me $200. For six months, I’d been writing a twice-weekly column for AOL for modest pay. Regardless, the Los Angeles Times liked what they saw. Without even trying me out, they offered me a regular column. I haven’t worked with her for years, but I remain close friends with the editor who gave me that break. (Hi, Rosie!) That wasn’t a small win, it was a big victory.

But the big victories are occasional. It’s the tiny, daily achievements that keep you on course. They are where your focus must lie.

The small wins add up and become habits. They bring a brief amount of joy to let us know that we followed through on what we intended and make us feel better about next time.

Often, when I pass that fence post, I think of that running man, and of his small win, urging him onto big victory.