Should You Lift Weights to Failure? 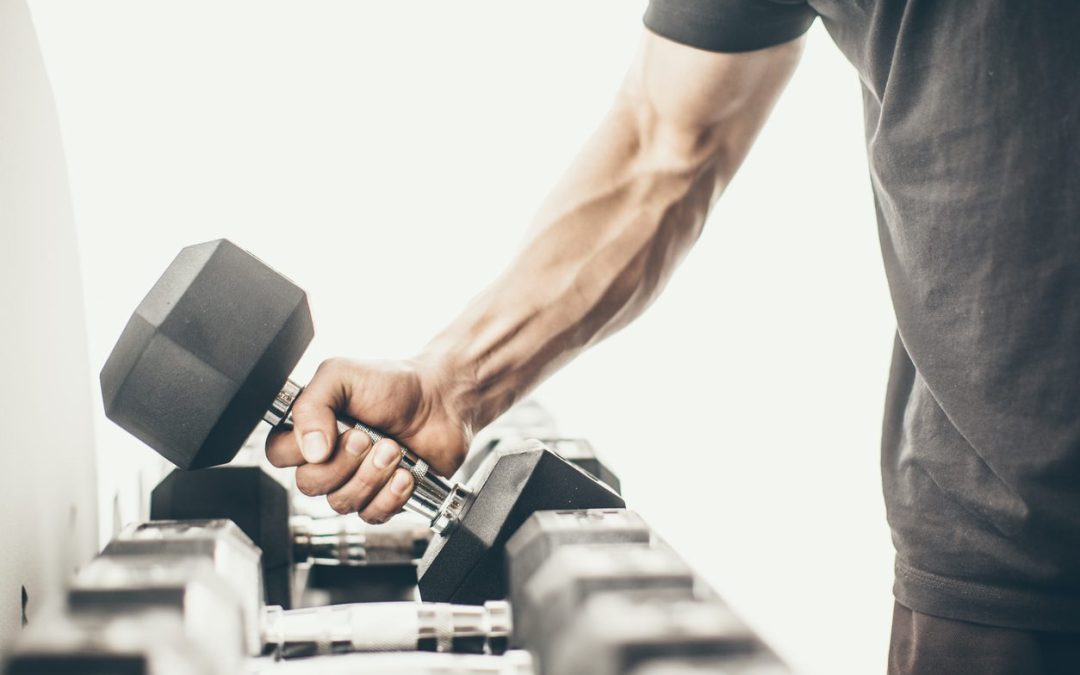 Training to failure, as a concept, is lifting until you can’t lift any more. If you stop at 10 reps, it’s because 11 was impossible. Should you incorporate this kind of training into your lifting regimen as a method to increase hypertrophy (gaining of muscular size)? The answer, as it often is, boils down to “It depends.”

Failure training plays an outsized role in common bodybuilding lore. There is a certain machismo to it, with giving it everything you have, leaving it all on the gym floor, pushing to the limit. But it’s a mentality that is not always in line with the research.

To discuss the research on the costs and benefits of failure training, I reached out to two of the more respected exercise scientists who not only study the evidence, but apply it to their own clients as well as their own bodies in the gym.

I wrote that the need (or not) to train to failure depends, so let’s start with that.

“You cannot talk about one variable of training without talking about the others, like how it will affect total volume and recovery,” said Bret Contreras, who has a PhD in sport science and is the author of two books on weight training.

One such variable is how frequently you train a given body part.

“If you deadlift once every ten days then you can grind yourself into the ground and ten days later you’ll be fine,” Contreras told me. But what if you pull twice a week? “If you go like crazy to eke out more reps then it’s going to compromise recovery a lot more.” In other words, if your next lifting session for that same exercise is only a few days away, the subsequent workout will suffer. Any potential gains from failure training in the previous session will be more than lost by having a very lacklustre follow up session.

Speaking of deadlifts, Contreras was concerned specifically about failure training on that particular exercise.

“Deadlift has its own rules,” he said. “It creates the most sheering forces on the spine and micro muscle damage. Form can be compromised during failure training and that’s dangerous for this type of exercise.”

Another potential problem with training to failure is not just how it can affect recovery for the next workout, but for the next set.

If you go all out on the first set, doing as many reps as humanly possible, the next set will see a dramatic drop in how many you can do. And if you go to failure on set #2, this lower number of reps will be compounded for set #3. It’s important to consider how much failure training affects total volume of weight lifted.

Consider this scenario. First set was all out and you managed 12 reps. Exhausted from that first set, the next one hit only 8 reps. Further exhausted, you only got 5 on the third set. Compare this to holding some in reserve and doing three sets of 10. The latter totalled 30 reps, whereas the failure training totaled only 25. Failure = less volume lifted, and total volume is very important to hypertrophy. (Read my piece about the Hierarchy of Hypertrophy.)

What are the potential benefits to failure training? Are there any?

Brad Schoenfeld, an assistant professor of exercise science at Lehman College in New York and author of numerous books on lifting, including The M.A.X. Muscle Plan, asserts that you can achieve muscular hypertrophy without ever engaging in failure training. But does training to failure maximize hypertrophy. His answer: “It remains to be determined. It’s possible, but we don’t have enough research to show it yet.”

That doesn’t mean he recommends against it. Schoenfeld uses occasional failure training as part of his own lifting routine, but he uses it wisely.

The hypothesis around training to failure is of greater muscle fiber activation. It’s believed that when you get to those final reps that you start hitting heretofore unused parts of the muscle, which in turn maximizes hypertrophy. The question is: does it make a difference? And the answer to that question is: we’re not really sure.

When do these previously unused muscle fibers start to activate? Three reps short of failure? Two? Only on that last, brutally grinded out rep? We don’t know for certain.

Bret Contreras was also concerned about how failure training integrates into tempo training. He told me he’s not a big fan of prescribing tempo (rate at which weight is lifted and lowered), but some like to set certain speeds for their concentric (against gravity) and eccentric (with gravity) movements. But failure training will throw tempo out the window because all effort becomes just about moving the weight for those last couple of reps, tempo be damned.

“Do they stop the set prematurely?” Contreras posited. His answer is that it’s okay to let the tempo go. Stick to it for the reps you can, then focus just on maintaining good form for those last couple of reps.

Speaking of good form, Schoenfeld says there shouldn’t be a danger of injury as long as your technique is solid for those failure reps. It’s when you start flopping around like an epileptic fish out of water to squeeze out another rep that injuries can happen.

How do you use failure? Both Schoenfeld and Contreras say it’s best to save it for the last set of a given exercise. Remember the volume lesson from before? You don’t want to pre-exhaust yourself within the workout, so only go to failure on that final set. Also don’t forget about frequency of training. If you’re going to be training that same exercise two or three days from now, failure training will compromise that workout, inhibiting your ability to get both bigger and stronger. Failure is a tool that is used to strategically “overreach” – which isn’t the same thing as overtraining – when you have suitable recovery time afterwards.

It is also worth understanding, Contreras says, that single joint movements, such as biceps curls and quad extensions, are more forgiving when it comes to failure training, whereas the big multi-joint movements such as bench press, squat, and deadlift are more taxing when taken to failure.

Why is this information important?

“There is too much emphasis on going to failure in bodybuilding,” says Brad Schoenfeld. “They think they need to go balls to the wall on every set with the veins in the sides of their head bulging out so they can’t move afterwards. It’s not only not necessary, but it can be counterproductive.”

Overall, when you combine anecdotes from dedicated lifters with the body of scientific research, it appears as though training to failure is beneficial for maximizing hypertrophy when used in the right circumstances. It certainly shouldn’t be used all the time or even frequently. If it’s affecting your recovery, then it’s going to inhibit your muscular gains rather than add to them.

It’s a nuanced topic requiring self-experimentation. When using failure training, you need to evaluate if it’s adding to your workout, or taking away from it.