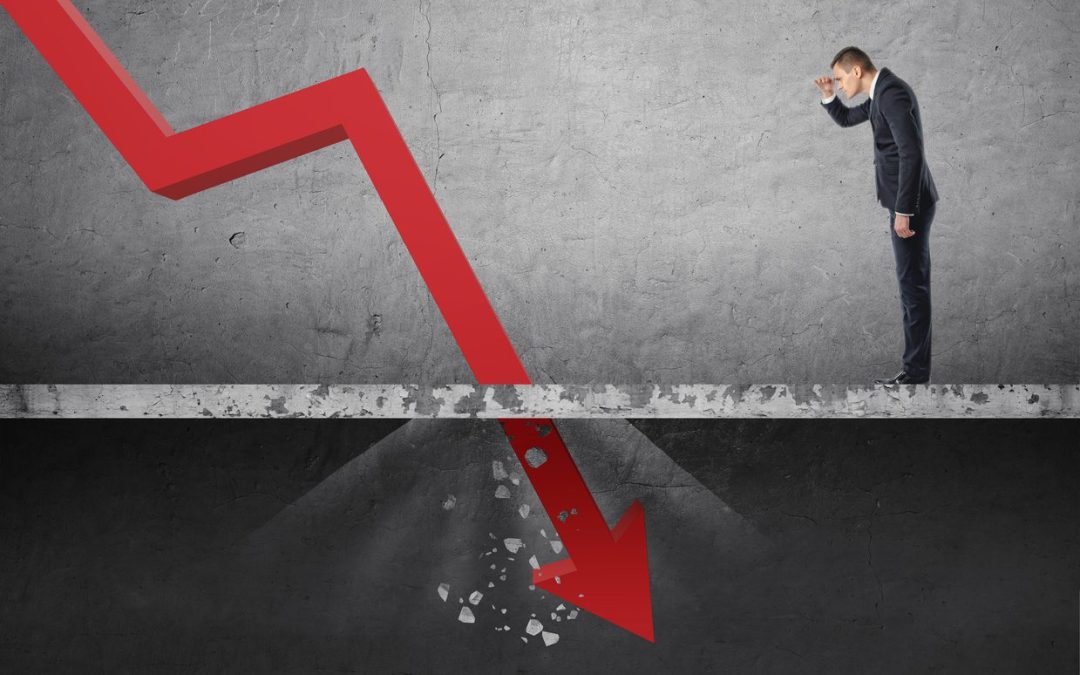 News flash, everyone: I wrote something that caused discomfort in some posterior orifices.

A while back I wrote a piece entitled “Why it’s important to take down charlatans.” It blew up pretty big, and also attracted the ire of some of the biggest trolls in health and fitness, one of whom dumped an entire cave full of batshit on my Facebook page. Anyway, the battle was over the SciBabe vs. Food Babe article that appeared in Gawker last month, and the vexed parties showed that Food Babe’s spike in web traffic was five times that of SciBabe’s immediately after the article was published.

My field of fucks to give regarding these trolls is barren, but let’s address that one metric:

That was the goddamn point! SciBabe linked to Food Babe’s website seven times to say, “Here, go witness the crazy for yourself.” And people did. These were not potential customers visiting FoodBabe.com, but people going to see the nutbaggery for themselves. What’s more, every other metric, along with some inside information, shows that the Gawker piece was a nightmare for Food Babe Vani Hari.

Hari quickly lost thousands of Facebook followers. Her interaction on Facebook dropped off a cliff. The rate at which she gained new followers on Facebook slowed dramatically, and in the week immediately following the piece Sales Rank Express showed that her book fell in the Amazon rankings from #303 to #678 (now, a little more than a month later, it sits at #1,149).

Beyond that, I am personally privy to more than one piece of inside information (wish I could share sources, but can’t) that Food Babe’s camp considered the Gawker piece to be a major catastrophe. They were in full-blown crisis management mode. And don’t forget the part about how the media used to cozy up to Food Babe, and now they’re getting hostile and calling her on her bullshit, like Al Jazeera recently did.

So, we have clear and measurable evidence, at least in regards to Food Babe, that publicly exposing a charlatan harms them. It has a negative effect on their ability to spread their bullshit, and that’s a good thing. Just like Nixon would have agreed that there is such a thing as bad press, I’m betting the Food Babe would too.

But now we have even more evidence that exposing charlatans is worthwhile, because in the last year Dr. Oz’s ratings have dropped a whopping 39% (reminder, the Senate hearing that publicly skewered him was 11 months ago). Also worth noting is that since the senate hearing 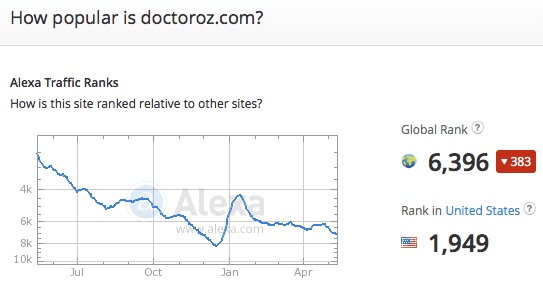 As for how his camp feels about all the negative attention, the leaked Sony emails show that executives were not at all pleased; they worried how all the bad press around Dr. Oz would affect his marketability.

The idea that there is no such thing as bad press for charlatans is ludicrous; it’s not playing into their hands, we’re not “giving them oxygen” that they need to thrive, and they most definitely don’t like being exposed or profit from it. In other words, exposing the bullshit is very worthwhile.

Despite this evidence, I suspect that the sore-bottomed trolls will remain unconvinced.