PETA, You Suck So Fucking Hard 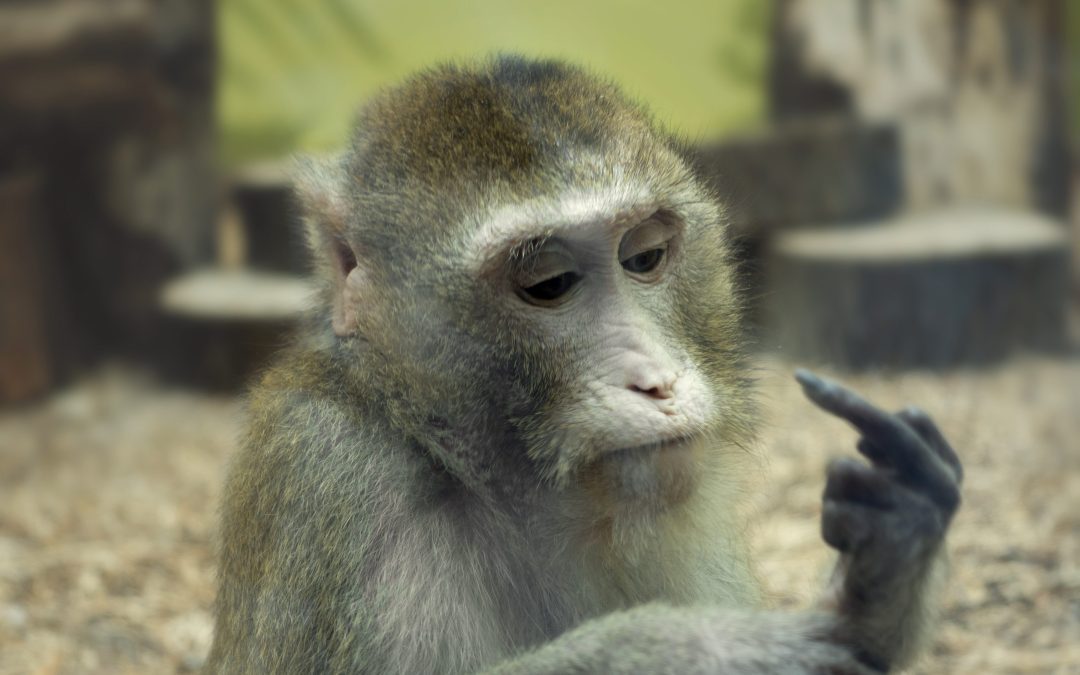 PETA, you really screwed the pooch this time.

Oh, wait. Should I have said, “Fornicated the foliage”?

Nah. Because fuck you, PETA. You suck all the salty donkey balls in existence. 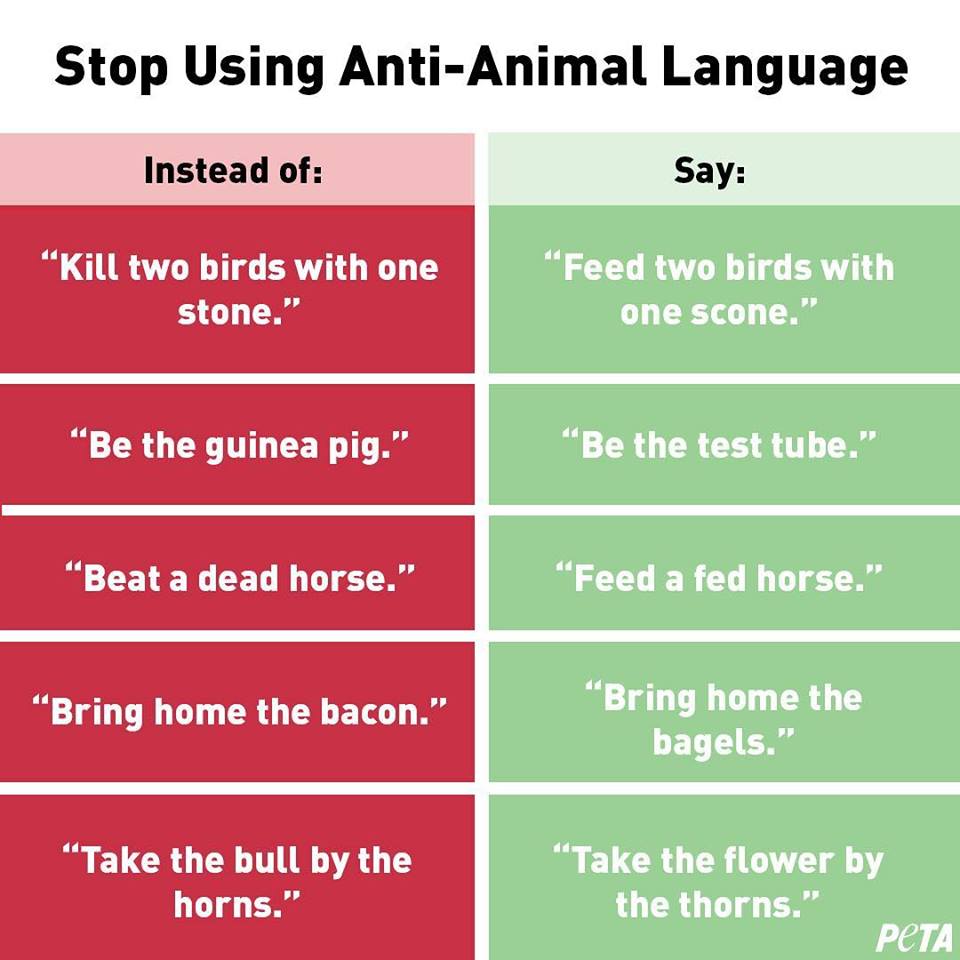 Really, PETA? This is the kind of shit you care about? Turns out, your followers don’t seem to care for it overmuch.

Like Jonny, who wrote: I’ve been a vegetarian for over 7 years. This post makes me want to eat meat. And Hector wrote, “there are bigger fish to fry”. Holly says PETA is embarrassing themselves, writing, “I am a Vegan and absolutely love animals. This is just going too far!” There was also this from Alex,
“I’m a vegan left wing PC Sheila but this is ridiculous.”

Plenty of people called bullshit on the post. Others wrote “This is why people hate vegans.” I didn’t read all the comments on it, being that there are over 12,000 of them, but it’s not doing a lot for vegan-omnivore relations, especially when plenty of vegans and vegetarians themselves think monkey’s flinging poo at a keyboard could create a more useful meme.

I have to admit, I’m up to my ass in alligators with work right now, and others have already beat this story like a rented mule, but fucking hell PETA, you are just the worst and I’m gonna go howler monkey on your jackass.

A few years ago I wrote a popular post about militant vegans, and how they do more harm than good. PETA could be well served to read it. Except even if they did, the best thing PETA could do would be to disband.

The organization is so toxic, the greatest good they could do for animals is cease to exist. This goes way beyond dumbfuck memes and into killing animals that need not die.

Beyond that, PETA has sucked like the gravitational force of a black hole.

As for the stupid, that reveals this dumbass meme is nothing new for the organization, here are some examples:

And because of all this money spent on unbelievably stupid campaigns that accomplish the square root of fuck all except to further marginalize veganism, they don’t have any money left over to actually help animals.

In 2015 the Washington Post investigated how most of the animals the organization “rescues” they end up putting down; they kill over 80% them.

PETA proclaims it’s because they’re taking animals that no one wants and are suffering, and they’re offering a “good death.” But this report claims “PETA employees both take in and seek out, often through deception, theft and outright lies, thousands of animals every year, the vast majority of whom they immediately put to death with a fatal dose of poison. While PETA claims the animals it takes in and kills are ‘unadoptable,’ the facts do not support this claim.”

The report adds: “Employees have described — and records reveal — 8 week old, 10 week old, and 12 week old healthy kittens and puppies routinely and immediately put to death with no effort to find them homes.”

Yeah, fuck you PETA. You suck. It’s your organization that needs a lethal injection.