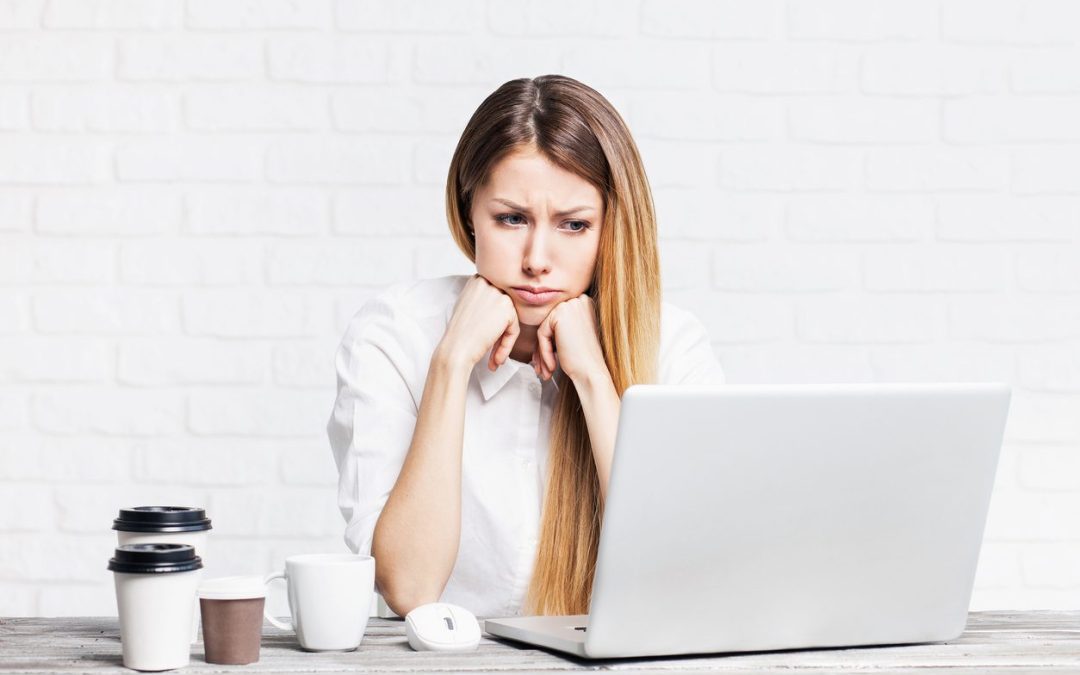 My relationship predates the advent of internet dating.

In 1989, I’m not sure “internet” was a word that people outside of super geekdom even knew about. I met my wife at a concert on campus and managed to not creep her out in the first five minutes, so she was willing to keep talking to me.

Alas, it appears many men struggle with not being creepy while looking for love online.

How do I know this? I am an objective observer. I have thousands of Facebook friends and have lost count of how many discussions I’ve seen about how creepy men act on dating sites. Time after time I see a message that boils down to this:

My profile clearly states I’m not looking for casual sex. I start chatting with a guy and quickly he gets suggestive. I deflect and tell him I’m not looking to jump into that. He says he’s kidding and we arrange to meet, but then he asks for a photo of my tits.

He seemed nice and intelligent and we were getting along, but after ten minutes of chatting he started sending dick pics.

I was at work and didn’t get back to him right away, and when I log back in I see a stream of angry messages about why I hadn’t replied, like he was owed an immediate response.

So many times, they seem to be able to act normal for about three minutes, and then the topic basically switches to “Let’s fuck,” even though my profile is clear I’m not into a casual hookup.

I had a profile that said, “Don’t message me if you want nudes, or if you want to show me your junk.” Never made even a bit of difference.

And another problem they have is this:

If I say a simple “Thanks, but no thanks” some of them lose their shit and call me all kinds of horrible names.

If you’re a guy who is only interested in casual sex, I don’t have any advice to help you with that except to say STOP BOTHERING WOMEN WHO ARE CLEAR THAT THEY DON’T WANT CASUAL SEX.

There are sites that are specifically about that kind of thing, so why you would waste time and money on sites or parts of websites that are not about casual sex is baffling. Not only are you wasting your time, but you’re wasting the time of other people and coming off as a total creep in the process.

And if you’re not just looking for easy sex but perhaps an actual relationship, well here is a place that I may be able to help. Part of my qualifications involve 27 years being happy with the same person; I’ve learned a thing or two.

I’m sexually suggestive with my wife all the time. She likes it. It works. It gets her into bed with me quite often. BUT WE’RE MARRIED AND HAVE HAD A LOT OF SEX WITH EACH OTHER ALREADY.

Did I say anything remotely sexual the night we met? No. How about our first date? Again, no.

What I mean is, I showed her I was a good and interesting person who liked her, and she realized she liked me, and that led to the bedroom. Me making sexually suggestive remarks within minutes of meeting her would have meant I’d never have had the chance for it to go further.

I know a lot of these women I see complaining about online dating, and they’re awesome. They are beautiful and brilliant and successful. They are women who qualify as “a real catch.” And they complain a lot about the creepy men who overwhelm their dating profiles with their horndog commentary and their dick pics.

Reading through this, can you now understand how easy it would be to stand out among such men as not a creep?

What if you used the old-fashioned method of talking about stuff that wasn’t sex related? What if you read her profile and discovered what she was interested in, as well as what she wasn’t up for, and chose who to connect with based on that? What if you, based on reading her profile, opened the conversation with something you know is interesting to her rather than just “Hey,” or some cheesy pickup line? What if you followed her lead a bit and waited to see what kind of conversation she was up for? What if you showed your interest in her by asking her out on a real date? What if you waited until you’d met face-to-face to see if there was some chemistry there before trying to talk about sex?

What if, when you were rejected, you took it like a grownup and didn’t get all offended?

Even better: What if, the first time she saw your dick, it was because she was excitedly unzipping your fly?

What do I know? I’ve never used online dating. But you might be willing to give this advice a shot. It has to work better than opening with a picture of your penis.

Have an online dating horror story? Share it here.