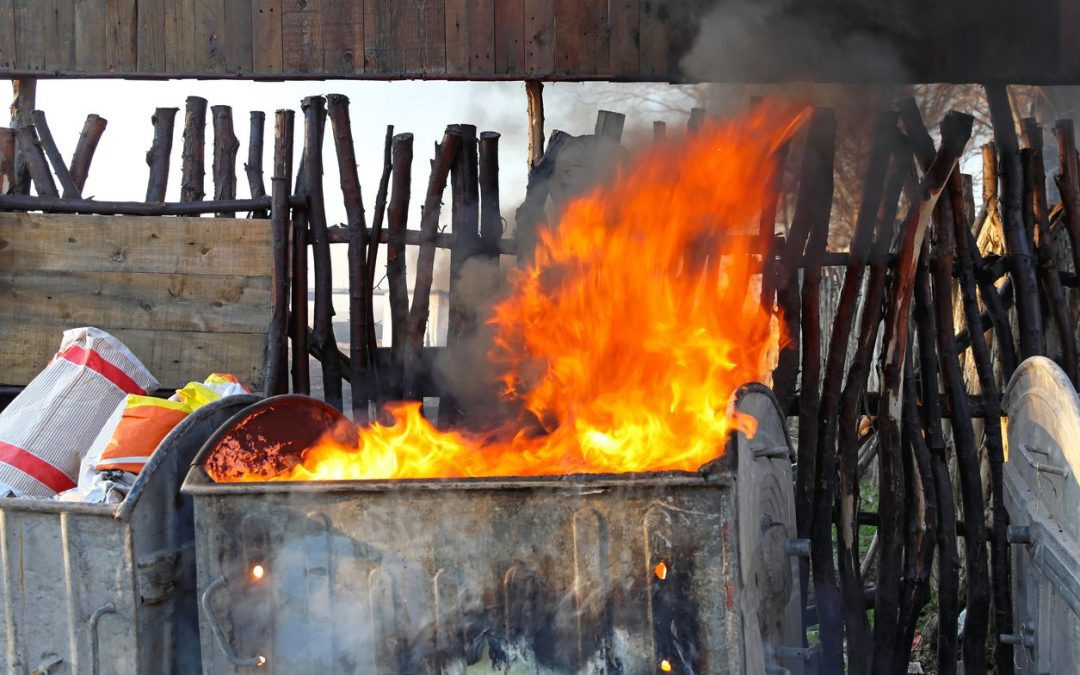 Unless you think Roy Moore is a swell guy, and you just got your third Trump tattoo, then 2017 was the year that could teach things that suck how to suck. It wasn’t a dumpster fire, it was a Porta Potty fire.

But for me, 2017 was perhaps the best year of my life. That’s the privilege of being a straight, white, male Canadian. The worst this past year held in store for me was getting a sore neck from looking south of the border and repeatedly shaking my head.

I do lament the peril many of my American friends are put in because of this bullshit. I dearly hope 2018 is better for them. And I fret over the environment, climate change, and the future of the world economy. But at a personal and professional level, 2017 was awesome for me. I hope there were good parts for you as well.

I haven’t done as much blog writing as usual the last six months because I’ve been furiously working on a new book that is due to my publisher February 1. But as soon as that’s done I’ll be throwing myself into lots of new content, and redesigning the site as well.

These are the 10 most popular posts on my blog from the past year. They all open in a new window if you want to go click happy.

1. Shut the Fuck Up About Your Bullshit Cancer Cure
I’d had this idea for a while and almost waited too long. I pitched it to the Chicago Tribune and they debated for a time then decided not to go with it. Because I did it as a blog I was able to do a longer, more rant and profanity-filled piece for my blog, and it resulted in being my most popular post for the year.

I almost waited too long because I didn’t realize how sick the two women I’d chosen to interview for it were. They were long time readers and active on my Facebook page. They were my friends. They were happy to contribute to this piece and have their voices heard on this serious subject.

Three weeks after it was published, within just of few hours of each other, they both left this world.

2. The Buttered Coffee Guy Has Gone Off the Fucking Deep End
Putting “fuck” in the title = traffic, it would seem.

I had help with this piece. I posted about Dave Assplay’s latest dumbfuckery on my Facebook page, and the jokes people made about it were over the top. Giving credit where it was due, I incorporated some of those jokes into the piece and thus us became a team effort of one of my (our) funniest pieces of the year.

Because you might need some comic relief after surviving 2017.

A friend of mine wrote: “White privilege won’t buy you a car, but it can prevent you from being pulled over while driving that car.”

Alas, a lot of people still don’t get it, and dumbfuckery abounds in the comments every time I posted this article. One wrote “What about black privilege? Look at the NBA, NFL, and other athletics … What you fail to recognize is that equality DOES exist, everyone has the same opportunities to succeed in this country.”

4. Endomorph-Ectomorph-Mesomorph: Why Body Types are Bullshit
It still had a mild swear in it. I expect if I look at my blog posts, most of them have profanity in the title, because I gotta be me. It was Mark Twain who wrote, “Profanity provides a relief denied even to prayer.”

If you think it’s important to understand your body type and base your training on that, you’re in for a surprise, especially regarding the “science” of where body typing originates.

This walking diaper stain wants you to die. Any time someone quotes Mercola in an argument regarding health, they automatically lose. He is that full of shit. And this flu shot meme of his making the rounds is no different. Ug. I hope he gets the flu.

6. Diet Coke Won’t Cause Stroke, But Reading Sensationalistic Headlines Might
And with that, the profane title streak comes to an end. Except a lot of people do consider “diet” to be a bad word.

This piece is an exposé of a bad study that the media ran with, spreading bullshit fear o’er the land. Don’t buy into it.

7. A Series of Articles to Make Low Carb Dieters Misplace their Excrement
I don’t have (that big of) a problem with low carb dieting. If people get success from it, fine. But the issue is the unscientific ravings of many who purport it’s the best diet for everyone, and how it violates the physical laws of the universe, and how sugar is totes toxic and carbs are more evil than Satan’s taint and blah fucking blah.

I’ve been writing about the bullshit rife in the low carb community for a long time. This piece is a collection of them all.

8. Stop Pretending You Know Why People Are Fat
It all started with someone being an asshole on the internet.

9. Fuck This One Chiropractor in Particular
Back to dropping F bombs in titles. Hooray!

I am not 100% against chiropractors, and this piece explains why. That being written, it is a field rife with epic quackery, dumberfuckery, bullshittery, and other assorted assmunchery.

And this cockwomble takes the cake. He’s gonna align shit to boost your immune system so you won’t need a flu shot.

And he’s in my city, promoting the spread of a potentially lethal disease. Another asshole who needs to get the flu.

10. How You Know You’re Dating a Mansplainer
I, a man, managed to write an entire post about mansplaining without once mansplaining it. How did I accomplish such an amazing feat? I didn’t do the explaining. Rather, I was an aggregator of women’s stories.

It begins with a fictionalization of real stories using actual quotes from both men and women to reveal what mansplaining is and how it permeates society. Then it gets into some science of the phenomenon, and finally, there are a list of quotes from women of their stories of being egregiously mansplained. I also had a lot of help from a knowledgeable woman in writing it.