“Mom Bod” Would Be Just As Stupid 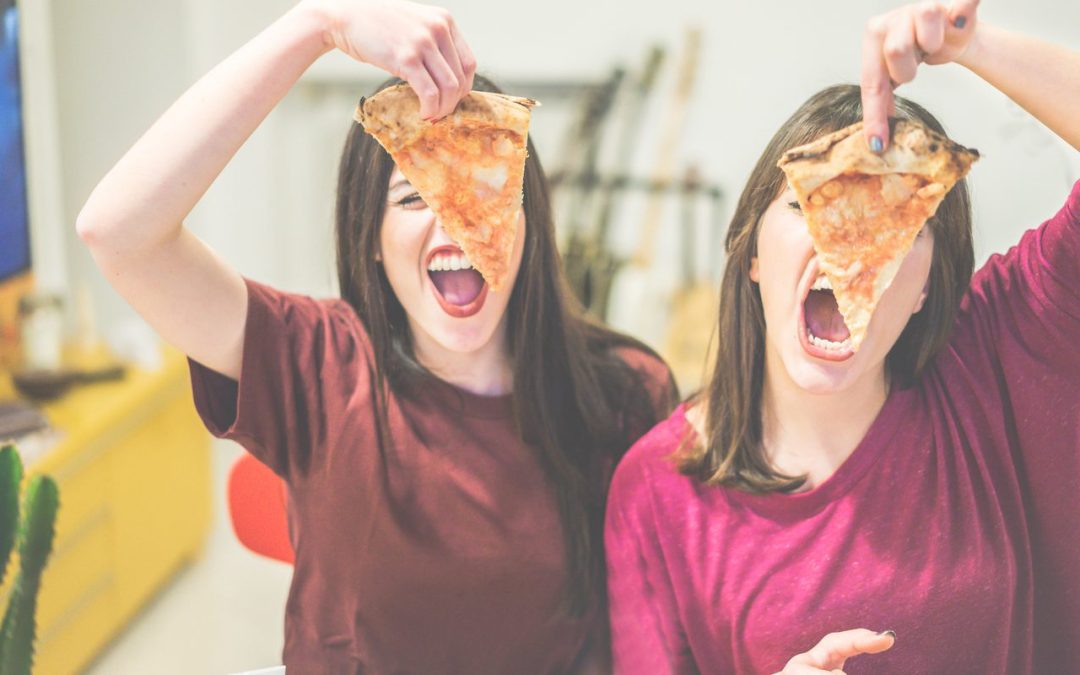 There is a line in Gladiator where Maximus says, “At my signal, unleash hell.”

Perhaps this post is a signal for hell to be unleashed, because a lot of people have been saying “What about the mom bod?” And some guys are saying that if someone disses the dad bod it’s just an opinion, but if they diss the mom bod they’ll be “strung up.”

Let’s test that hypothesis. I think the mom bod, under the same dipshit circumstances that the dad bod came to be a thing, would be equally dumb.

I wrote a fairly popular piece for AskMen about the dad bod a couple of days ago where I said that celebrating mediocrity is bullshit. A lot of people liked the article, but some got a little high-horsed and asked why we need to care what other people’s bodies look like.

I care because I like what I like. What I find attractive is mine, and you can’t take that from me. I know that a lot of hard work goes into sculpting an impressive physique. I have appreciation for the human form and what a person can accomplish with their body, and there is nothing wrong with celebrating a person who can complete impressive physical feats as well as make themselves look pretty from the neck down.

Yeah, all bodies are beautiful and all that, but as I’ve written before, you don’t get to tell people what they have to like. No one gets to dictate what I find attractive. At the same time, it would be stupid for me to expect my standard for beauty to be universal, or to project it on others and say, “You need to look this way.”

But it is still stupid to be promoting less healthy (or downright unhealthy) behaviors under the context of the original dad bod article. So let’s reverse the genders and see if me exposing the bullshit gets me strung up.

Hey, I’m like a 22-year-old college guy, and I’m insecure because I don’t look like Wolverine. So, young ladies, I’d like you to drink lots of booze and eat lots of pizza because then I won’t look so fat standing next to you. It will totally make you seem more human and natural too, because if you’re a workout aficionado it means you’re subhuman and unnatural. If you’re too pretty I’ll be intimidated, so don’t be pretty. If you’re too pretty I won’t be the center of attention, and that’s what I want. I also want to know what you’re going to look like at 45, because with all that drinking and pizza eating I’m totally sure you’ll stay completely the same for the next couple of decades. Myocardial infarction? What’s that?

There were a lot of comments on my article on my Facebook page about my dad bod article, and some of them made straw man arguments. Like, if you appreciate someone doing hard work to look a certain way, then it means you don’t appreciate people for not looking that way, or that you only appreciate people for the way they look.

My wife is beautiful, yet it’s only a small part of why I love her. Some of my favorite people in the world are not what you would call conventionally attractive. A physique is a small part of what makes a person a person. But when you criticize the dad bod, some automatically take offense like your only opinion of anyone is based on how they look.

The problem is with encouraging unhealthy behaviors and squelching ambition. Again, you don’t have to do shit, but don’t celebrate mediocrity and look down upon achievement. I’m one of the most vocal proponents of body acceptance there is, but even I think such a thing is bullshit.

I am firmly entrenched in the fitness industry. Many of the leaders in this field are my friends. They’re real people. There is some narcissism, but I don’t think it’s any higher than what is in the general population. I’ve met some pretty damn arrogant people with “dad bods.”

Oh, and a lot of us drink beer and eat pizza.

I’ve done some writing for TIME Magazine about how the media makes men hate their bodies too, as well as covered muscle dysmorphia in men. And yes, I know women have had it way worse. WAY worse.

But regardless of history, this whole dad bod concept is stupid out of the gate, and equally stupid if you were to apply it to women. It’s not really about body acceptance; it’s an open letter from an insecure college woman who seems to think that guys who have ambitious physique goals aren’t real people and being around them amplifies her own insecurities.

My guess is that she would be better served by hanging around some nicer guys in general, regardless of what they have going on from the neck down.