#metoo Only Makes Dating More Difficult if You’re a Rapist 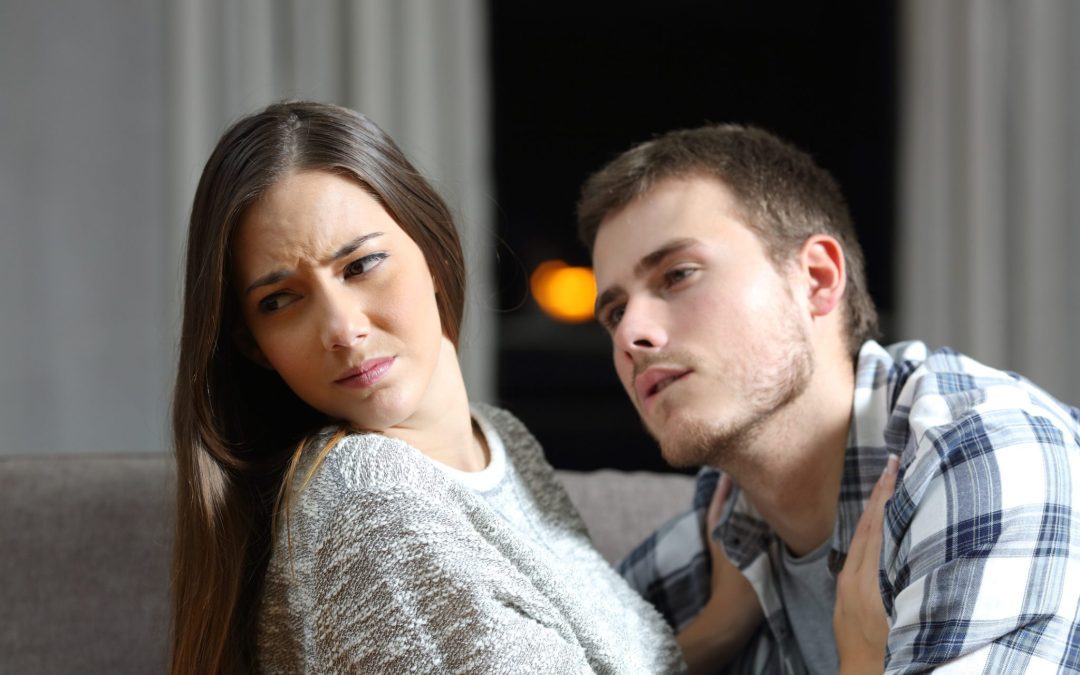 I expect that title should serve as your content warning.

So much for the brave and kind-hearted superhero with a strong moral code. The current Man of Steel is less about justice and more into complaining about “rules” when it’s just us.

Henry Cavill, who has played the role of Superman three times and is currently doing a fair Magnum P.I. impersonation, didn’t let the cookie duster on his upper lip prevent dumbfuckery from spewing forth.

In a recent interview, Cavill waxed, “There’s something wonderful about a man chasing a woman … I think a woman should be wooed and chased, but maybe I’m old-fashioned for thinking that.”

“Chase” is not a great word when it comes to sexual relations—predators chase their prey—and women are damn sick of being preyed upon by men. But the concept of wooing someone to show them you’re interested is what makes relationships happen. And it doesn’t have to be the man doing it. Anyone can woo. Anyone can “chase,” so long as they’re mindful of feelings being reciprocated.

And that’s where Cavill stepped on his dick.

“Now? Now you really can’t pursue someone further than, ‘No’,” he said in an interview.

Maybe if Henry got a sampling of what happens to women, time and again, after they say no, then he’d understand a little better that when she says no you’re supposed to fucking stop. But instead he’s worried he’ll miss opportunities because there are women who say no but mean “Chase me some more and maybe I’ll say yes.”

I won’t deny that happens. Tough shit. My strong suspicion is that in the vast majority of cases of women saying no it’s not a “Hee hee, no, you naughty boy” flirting come on that means keep going, but rather is a clear indication that she’s not interested and wants you to cease and desist, like, right now.

Alas, Cavill is concerned about the rarities, saying, “But then there’s the, ‘Oh why’d you give up?’ And it’s like, ‘Well, because I didn’t want to go to jail?’” The sad state of affairs is that ignoring a woman’s no, pushing and pushing to get her to give in, even when she clearly doesn’t want to, almost certainly isn’t going to result in a prison term. So many in the justice system see rape as something that only happens with a man in a ski mask and a knife hiding in the bushes.

But Cavill says, “Well, I don’t want to go up and talk to her, because I’m going to be called a rapist or something.”

Juliet. Foxtrot. Charlie. That right there is a heap o’ dumb designed to completely undermine the #metoo movement. Waaahhh! We can’t even talk to women anymore because they’ll cry rape! Waaahhh!!!

And Cavill isn’t the only male celebrity being a douche monkey over #metoo. I wrote about how Tony Robbins was shitty long before he criticized #metoo. Matt Damon was pretty stupid about the movement, and Liam Neeson called it “a bit of a witch hunt.”

(Note: Cavill has made one of those “confusion and misunderstanding” bullshit apologies since.)

Courting, wooing, showing interest, expressing desire … these are all things that can be done in non-creepy and definitely not rapey ways. If you can’t do this without worrying that you’re coming off as a potential rapist, then you need help. Maybe talk to some actual women you know in a completely platonic manner about how they like to be approached.

There is no end of whiners who say they fear dating in the age of #metoo. Daphne Merkin wrote in the New York Times that #metoo would bring an end to flirting and fun sex, but Christina Cauterucci over at Slate had some choice words about how much bullshit that is. Getting consent is hot. 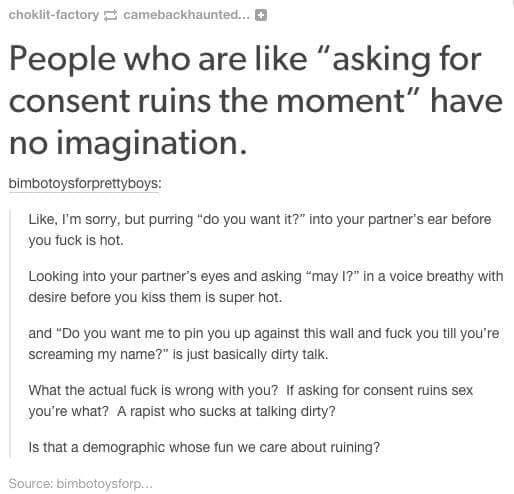 Dating isn’t harder now because of #metoo, it’s easier. It’s easier because you don’t have to give in to that patriarchal bullshit idea that you must chase and not stop until you get what you want, especially if that’s not the kind of man you want to be. You can just talk to women like they’re normal human beings who have varied interests and appetites and see where it goes. Flirting doesn’t have to mean chasing. There is plenty of fun sex to be had without taking it from someone. Sex is when you give it to each other. Taking it is rape.

The only thing that makes me fear dating right now is the fact that my wife would be pissed if I did. But were I single, I’d fear it far less now than I did as a much younger man. That’s because I have some fucking maturity and know how to treat a woman as complete, sentient, independent human being that has full autonomy over her own body.

Yes, the world has changed, and this change has been for the better. Unless you’re a rapist, then you might consider things to be worse. You can still display positive masculinity and engage in wonderful, consensual sex and have some good and slippery times without having to force your way forward.

You just need some empathy rather than this whole predatory “chase” mindset. As I wrote in this piece:

If she’s pulling away, you need to stop. Full. Fucking. Stop. This isn’t Indiana Jones. You don’t crack your whip around her waist and pull her back towards you like that’s what she wanted you to do all along. Sex isn’t some game of her pretending to resist and you being the macho manly man who annihilates those “false” barriers with your surging testosterone and give her the best fuck of her life because you know she wants it.

#metoo is about making men aware that a lot of what men have been doing, and thinking that it’s okay and the way things are supposed to be, is not okay and not the way things are supposed to be. Great relationships, both long and short-term, generally start from a place of mutual respect and interest, and not the dominant male crushing the will of the submissive female.

Far too many men think they’re not real men if they can’t do that. And because too many men still think this way, too many women are saying #metoo.

If you still don’t get it, read my 10 Commandments of Having a Penis.