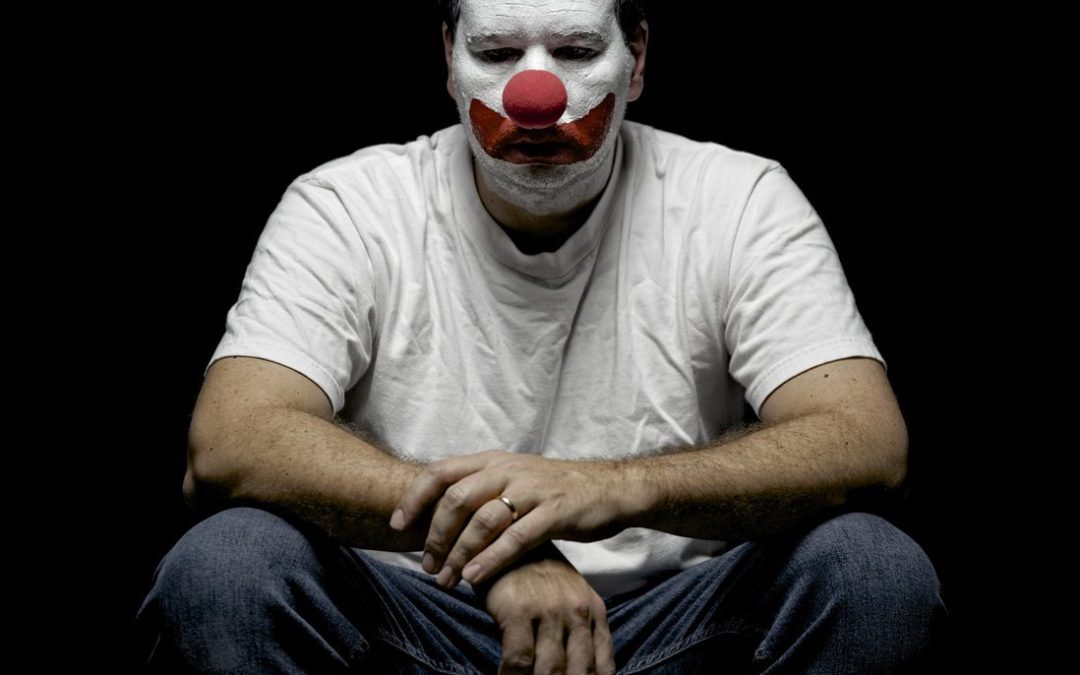 This is it: the final piece I’ll write about men’s rights activists. They’re a joke that’s been told many a time, and now that joke is old. The recent news about MRAs holding some code-phrase protected worldwide meet and greet this weekend is the latest punch line.

Here’s a recap of my coverage of this “movement”:

Overall, I feel like I’ve said all there is for me to say on the subject of MRA, except to add that I’ve given these guys too much attention already, because they’re really not much of a thing. They’re quite weak and ineffectual in their efforts. If they were made up of people who are actually capable of creating a powerful and cohesive movement then they’d not be the whiny losers that led them towards MRA in the first place.

If you didn’t read through all those articles and are new to the concept of men’s rights activism, here is the short and disgusting explanation:

MRAs hate women and especially hate feminism. They don’t always come right out and say it, but the evidence from their blogs, Facebook posts, comments and tweets makes it undeniable. And so, to show that women are evil and that feminism “swung the pendulum too far the other way” they cry afoul of all the hardships experienced by men. They lie with statistics and worse, they co-opt real issues faced by men and use them as ammunition to make women look bad and make men look oppressed. It is extraordinarily rare for an MRA to do a single thing to support any of the causes they profess to rally around. Instead, they’re merely touted as examples of how hard men have it.

And not many buy into their hate-filled rhetoric.

Yes, misogyny and inequality towards women are still problems, but few can deny that things have gotten better in the last few decades, and that is what gives rise to MRA. It’s an extremist backlash; a last gasp of hatred by those frustrated that their side is losing ground.

The thing about the existence of MRAs is that, in a strange way, this is a good sign.

I stole the second half of that sentence from a recent Cracked article about Donald Trump where the author wrote of Trump supporters: “They’re the fringes of society, the people whose already-irrelevant beliefs are breathing their last gasps.” Later the author said, “The fact that Trump’s supporters are loud and angry and petulant isn’t a sign that America’s getting more extreme. It’s a sign that the country’s progressed to where their once-common views are now extreme.”

It’s a similar case with MRAs. Things are progressing towards a more equal society, and the MRAs are freaking out with their last gasps.

I’ve decided that I’ve given their gasps enough oxygen, especially now that the media is doing with stories about MRAs what the media always does: blowing the shit out of them, facts be damned.

A number of publications are talking about what is happening this Saturday as a “make rape legal” event. Except it’s not. Snopes even did a thing on it and exposed it as “mostly false.”

So what is happening? Well, there is a self-styled pickup artist named Daryush Valizadeh who calls himself Roosh, and he hates women but likes having sex with them. Or something. He actually said a few years ago that the men’s rights movement is dead and a while later had his site publish an explanation of 5 reasons why the author is not an MRA. Nevertheless, Roosh is painted as MRA because a number of their complaints along with the raging anti-feminism are very similar. Regardless, Roosh says he doesn’t like MRAs because they’re “sexual losers,” and that a real man should take what he wants.

And I guess that’s where the legal rape thing comes in.

A year ago “Roosh” wrote a post about how to stop rape, saying it should be made legal on private property. By doing so, women will become more protective of their bodies and who they associate with, which is classic victim blaming bullshit.

The point is, he wrote this outlandish crap a year ago, and now he’s arranged an “International Meetup Day” for heterosexual dudes only for this Saturday that is supposed to be in 165 places in 43 countries, and so some of the media came to the conclusion that this is an international legalize rape meeting.

Actually, it’s just a bunch of whiney man-children wanting to have their no girls (and no gays) allowed club. They’ve got their secret code phrases and all that, and I suspect in most locations only a few losers will show up and lament about women and then discuss Roosh’s tactics for how to trick said women into having sex with them, or something like that.

There is even one such meet up planned for my city. I could go and attempt infiltration. Today is Tuesday and I haven’t shaved for two days. That should be enough time to grow the requisite neckbeard.

But I won’t go. Because as I said: these guys are a joke.

MRA is a group of disgruntled losers who publicly harass via the safety of the internet, But there really aren’t that many of them, they don’t hold much power, and they’ll never be able to prevent the inexorable crawl towards progress and real equality that has them so scared. Just as Trump supporters are exhaling their last, loud gasps of extreme racism, so too are MRAs with their last gasps of extreme misogyny.

A number of mayors of major cities in Canada have said Roosh’s international meet up isn’t welcome in my country. Me? I don’t really care, because I know what these meet ups are going to be: a chance for a handful of losers to get together and complain about how life isn’t fair, then bro-hug it out in a totally not gay way.

Because as Roosh says: No gays allowed.