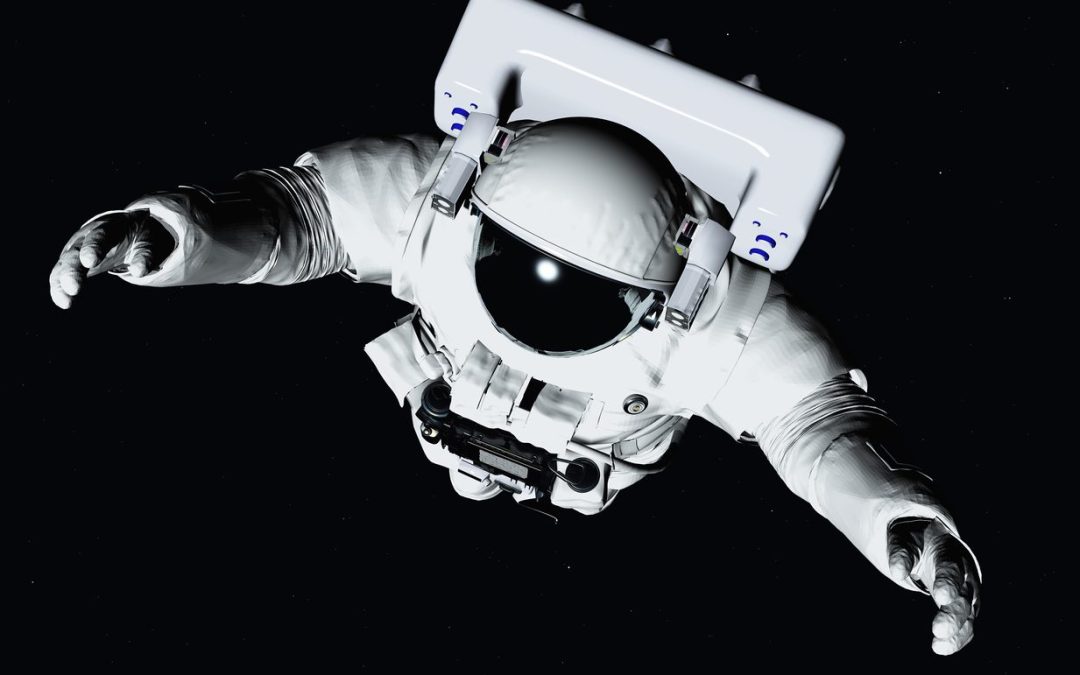 It struck me as a bit mansplainy.

Canadian Prime Minister Justin Trudeau, feminist heartthrob much loved outside Canada for not being orange, and tolerated to varying degrees inside Canada, cut a woman off during a town hall meeting in Edmonton last week.

During the meeting, a female audience member talked about “the future of mankind,” and Trudeau interrupted her, saying, “we like to say peoplekind, not necessarily mankind, because it’s more inclusive.”

There is a fair amount of cringe in that previous paragraph. First off, he cut off a woman to correct her on an issue of language related to feminism. She was an audience member at a town hall meeting, and he’s the leader of the country, and he shut her down on a matter of linguistics that isn’t considered a slur. It was like he was trying to feminist too hard, and instead making himself look a douche.

I mean, that’s the way the media covered it. It’s sounds bad, unless you actually watch the video (start at 1:06:30). The woman talking wasn’t asking a question, but instead reading a rambling, nonsensical statement. After two minutes, Trudeau interrupts her and says, “With respect, do you have a question?” She replies, “I absolutely do,” and then she goes on rambling for another minute without really asking a question, making her bizarre and largely indecipherable commentary, before he used the “peoplekind” statement to interrupt her.

The woman said she is from the World Mission Society Church of God, and towards the end she was complaining about the way the government views her organization regarding their volunteer work. A quick search finds ex-members of the “church” referring to it as a “cult” that uses mind control tactics. I expect there is damn good reason for the Canadian government not recognizing them.

Even without knowing that, just watch those three minutes and tell me you wouldn’t look for a way to interrupt this woman. This one delusional statement had already taken over 3% of the entire time allotted for the town hall. She was wasting everyone’s time with her cultish ramblings. It wasn’t the best way to do it, but poor Trudeau must have felt his brain melting after listening to that drivel.

The thing is, the rambling audience member agreed with him correcting her, saying, “There we go.” And the audience applauded. Although maybe they applauded simply because he finally got her to stop talking.

I expect Piers Morgan didn’t watch the video. Instead, he removed his nose from Trump’s ass long enough to put words to toilet paper in the Daily Fail: “How dare you kill off mankind, Mr. Trudeau, you spineless virtue-signalling excuse for a feminist.” And yet, he supports a man who mocked a disabled reporter.

Use of “peoplekind” makes me choke on my spit a little. My spell check says hell no on that one. So do I. Because barf. What is wrong with “humankind” or “humanity” or “humans” or “people”?

The issue is making a spectacle of it. In this context, I think Trudeau should be forgiven, because watch that video. It’s is over three minutes of cringe where you can almost hear the collective eye-rolling of the rest of the audience; Trudeau was desperate to find any way to move on. If anything, the prime minister was guilty of being too nice. I would have shut her down long before that by telling her she was wasting everyone’s time and that in fairness we had to move on to people who had actual questions.

Regardless, I do think it’s time to ditch the word “mankind,” slowly, leading by example.

I remember watching astronaut Neil Armstrong taking his first steps on the moon (years after—I was only a year old when it happened) and saying his famous words about a giant leap for mankind. At an early age the word struck me as wrong. I always wondered why women were excluded. Guess I was supportive of feminism even as a kid.

Anyway, I personally don’t like the word, and don’t use it. In this piece, I used the terms “fellow humans” instead of the much more popular “fellow man.” Even when writing for “AskMen” about home vs. public gyms I wrote about “my interaction with fellow humans.” However, I have used the term “fellow men” when I’m referring to only men. And in quoting Thoreau about “the mass of men” I used it as a stepping stone to talk about how women have been forgotten in this context. In the book I’m currently working on I quote 20th century philosopher Albert Camus and make this point:

Camus added, “The struggle itself towards the heights is enough to fill a man’s heart.” I’m writing this in 2017; I prefer “human” over “man,” but you get the idea.

My biggest issue with Trudeau is choosing peoplekind. What a shit word. Just because I don’t like the word mankind doesn’t mean I’m using that one when there are far better choices. Because words are what I do. After watching the video and getting the full context, it’s the thing I’m most offended about. Peoplekind. Gag.

I don’t think we need to have a campaign or call people out for saying “mankind.” We just need to think about it and to try and choose gender neutral terms when we can. (But not “peoplekind”!). Lead by example, and over the years, others will catch on.