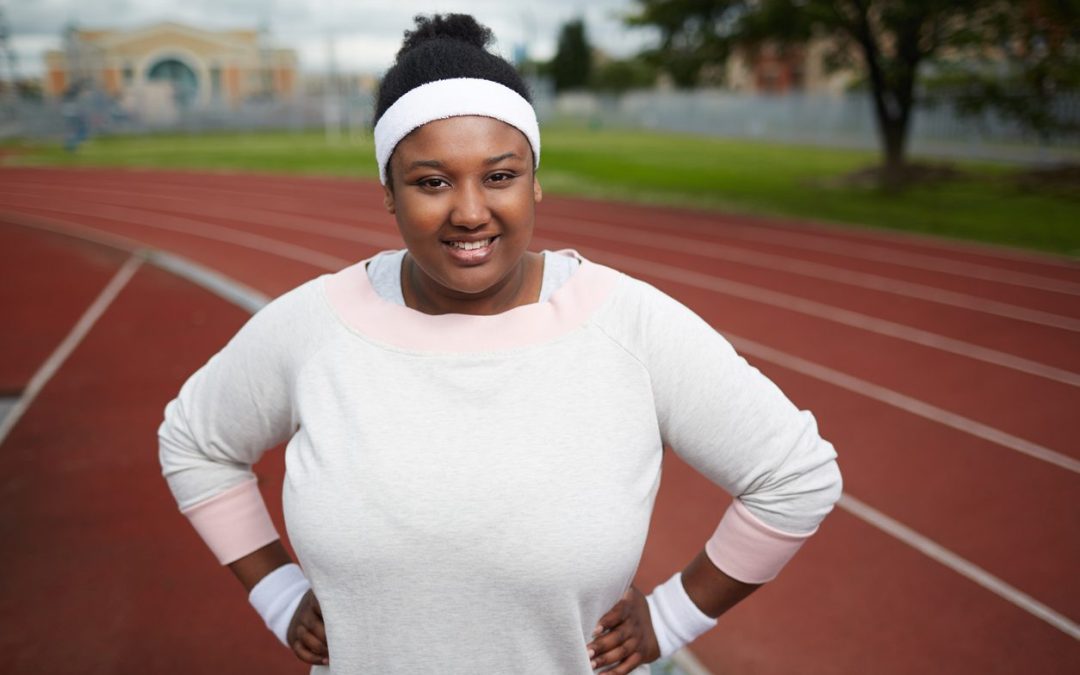 If I lived in Ottawa, I expect I’d drink more scotch. That’s because I’d be hanging out with my friend Dr. Yoni Freedhoff a lot more. Alas, the skiing wouldn’t be as good.

When I wrote my piece “What Is the Solution to Obesity?” three years ago I had Yoni go over it before publishing. The only changes he recommended was the use of people first language.

“What’s people first language?” I asked. He explained it’s a way to respect people as individuals, not as concentrating them down to merely being their disease.

Obesity was officially declared a disease by the American Medical Association in 2013, which is why they have billing codes for it. And the Canadian Medical Association also recognized obesity as a disease in 2015, “requiring enhanced research, treatment and prevention efforts.” What’s more, a 2017 report from the World Health Organization revealed that obesity in younger adolescents was more prevalent than in older adolescents, presumably due to the ongoing growth of childhood obesity. This prompted the World Obesity Federation to proclaim in a position paper: “early diagnosis and treatment of childhood obesity could be considered similar to vaccination.” Because it’s way easier to prevent obesity than to treat it once a person has it. But for such prevention strategies to be effective, it’s important for obesity to be recognized as a disease.

And recently, the 2018 Diabetes Canada guidelines changed to using people first language. From a post by endocrinologist Dr. Sue Pedersen (another friend of mine): “Obesity is a diagnosis, and not a way to describe a person. Thus, instead of the terminology ‘overweight or obese people’, the correct terminology is ‘people with overweight or obesity’. This is a critical step in breaking down the stigma against obesity!”

I thought “people with overweight” sounded a bit weird, but Yoni told me, “people with excess weight” could be an easier way to address that.

Isn’t this more of that “enforced speech” stuff that Jordan Peterson says is gonna lead to the downfall of civilization and stuff. Yeah, the same guy who slippery sloped like a madman about a bill that would make saying, “All trans people should be killed” the same kind of hate speech as saying, “All Jews should be killed.” But no! Jordan was adamant that if we refused to call someone “zhe” or “zher” that the RCMP would throw us in prison then we’d need to go on a hunger strike to protect our freedom of speech!

Except experts in the actual law called bullshit on all that. Didn’t stop Jordan from blowing it up into fame and fortune.

Anyway, it’s not enforced speech. It’s about being decent. You know, that whole “don’t be a dick” thing? Speaking of which, perhaps you think people with obesity “did it to themselves” and that “obesity is a choice.” If that’s the case, I’d like you to check out some articles of mine:

You don’t have to do this, using people first language. Plenty of people won’t even notice, but others will. Consider that someone with celiac disease is much more than their medical condition. They have celiac, they aren’t “a celiac.” Same for diabetes. They have the condition, they are not “a diabetic.” Like with obesity: it’s a medical condition they have, it doesn’t define who they are. This being written, there are differences between descriptors and diseases. Someone can “be fat” the same way they can “be tall.”

One thing worth noting is the case of autism. Some prefer the term “autistic” because it is inherent and part of a person’s identity (just like I’m a white, male, Canadian; it’s my identity), whereas others want people first language (person with autism).

Unconvinced? I’ll leave you with one thing: Cancer.

Think about that medical condition. Would you ever say to a person with cancer that they are cancerous?

No one is forcing you to do anything. It’s merely information for your consideration.