It’s Been a Rough Week for Manbabies 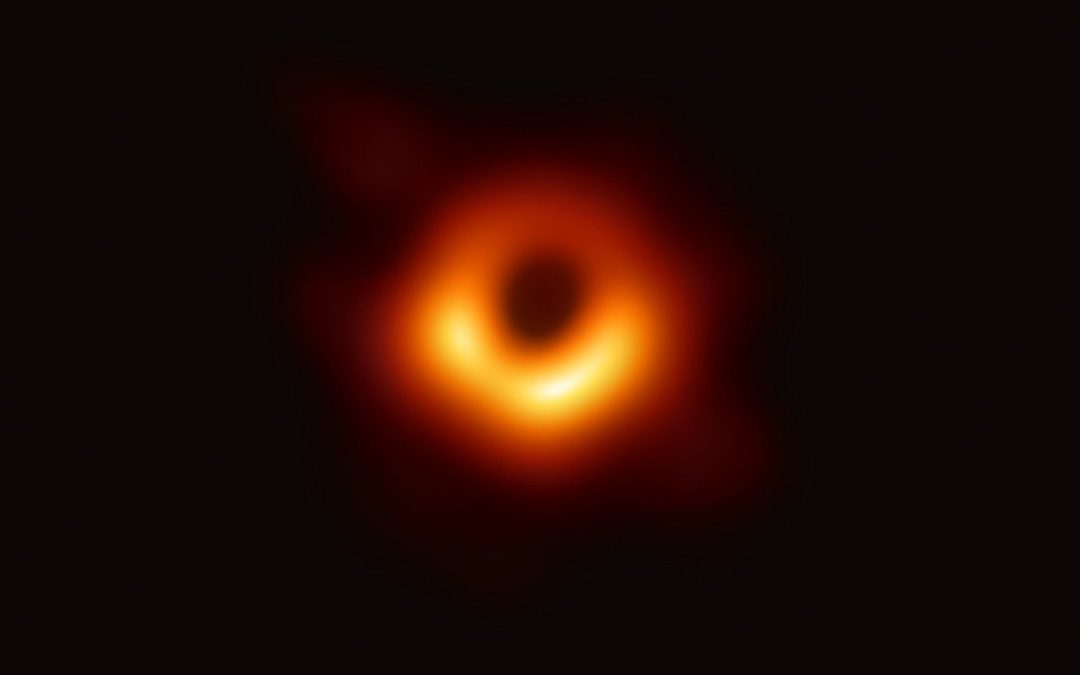 They must get tired of failing all the time.

They tried to bring down Captain Marvel last month, because how dare the Marvel Universe have a woman, even if the role is played by an Oscar-winner, as an action hero.

The movie just surpassed $1 billion in box office earnings. The trolling, the downvoting, the incessant social media whining, and the staying in the basement admiring their trilby collections didn’t stop the movie from becoming a gigantic success.

Then a science woman did some science stuff and we got to see a picture of a black hole. Yes, there was a full team involved, but when an enthusiastic photo of Dr. Katie Bouman – snapped the moment the image of the black hole was first generated – went viral, the manbaby mob got big mad.

Dr. Bouman led the creation of an algorithm that made capturing of the image possible. She deserves a lot of credit for her work, and with the photo spread on social media she became the public face of the project. Like Neil Armstrong did for putting a man on the moon, or Robert Oppenheimer did for creating the atomic bomb. There were massive teams involved in those projects too, but the manbabies never decried Neil or Robert, because they have the right genitals, or something.

And so, the incel army found a white male hero in Andrew Chael, creating a meme proclaiming that HE was the real reason we get to see images of a giant space anus. The meme said he wrote 850,000 of the 900,000 lines of code for the project. They proclaimed that he did the real work and this was just feminist media wanting to hold up an undeserving woman as responsible.

But then Chael was all dafuq you talking about? Check out his viral Twitter thread where he explained that the meme making him the hero is bullshit, and saying, “if you are congratulating me because you have a sexist vendetta against Katie, please go away and reconsider your priorities in life.”

(To see a list of some of the attacks against Dr. Bouman, visit David Futrelle’s site. And to get the full story on just how critical Dr. Bouman’s role was to making this black hole image come to life, read this excellent description by Misty Boyer on Facebook.)

The next blow to the manbabies’ fragile egos came with the arrest of Julian Assange. A noted anti-feminist, anti-Semite, and alleged rapist, The Atlantic proclaims he got what he deserved because of his (alleged) role of being an agent in the illicit retrieval of secret documents. From the article, “the U.S. accuses him of instructing her to hack the Pentagon, and offering to help. This is not an undertaking any working journalist should attempt without knowing that the immediate consequence will be the loss of his job, his reputation, and his freedom at the hands of the FBI.”

This is a guy who publishes private medical files, the names of teenage rape victims, and outed a Saudi citizen for being gay. The often hypocritical self-styled defenders of free speech are displeased with the arrest of Assange, despite the Washington Post asserting that “Julian Assange is not a free-press hero.” They just like him because he promotes right-wing dictators and attacks liberal women.

And then. Then, there was a new Star Wars trailer. And it’s mostly the story of a woman kicking ass. I posted about it on my Facebook page and one Jordan Peterson fanboy launched an angry thread that’s still going after more than a hundred comments.

If history is any indication, they’re crying into their Cheetos over the trailer and promising a boycott that is likely to be as effective as the previous one. In other words, it won’t be effective at all.

Because that’s what these manbabies are: ineffective humans. They lash out at diversity because their own lives are so pathetic.

President Lyndon B. Johnson once said, “If you can convince the lowest white man he’s better than the best colored man, he won’t notice you’re picking his pocket. Hell, give him somebody to look down on, and he’ll empty his pockets for you.”

With the help of people like Jordan Peterson, that’s what these low men have convinced themselves of: No matter how pathetic they are, they believe they still must be better than the best woman. It’s a mentality that rules, and ruins, their lives.

The will continue to rage, and the rest of the world will leave them behind.