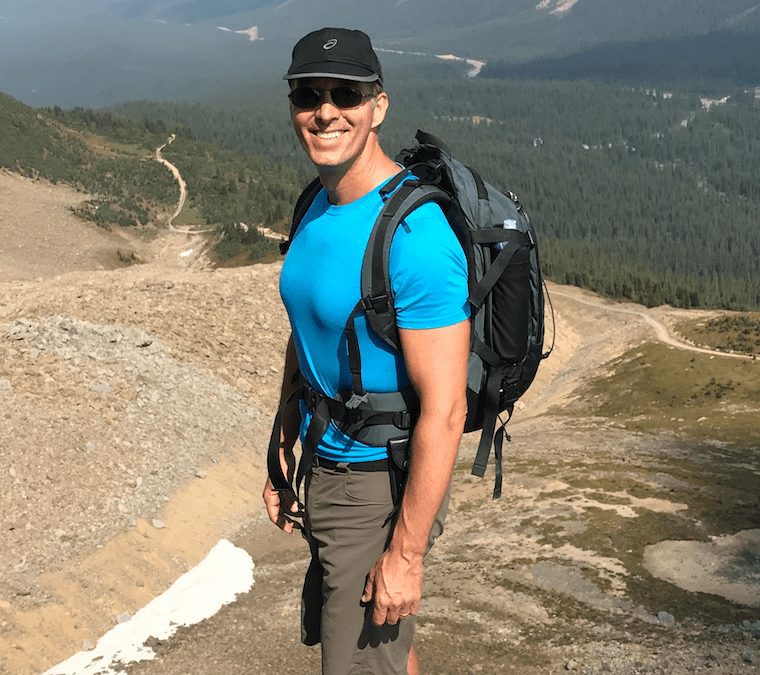 The snowstorm came out of nowhere, and I was pissed drunk. I tried for almost an hour to flag a cab, but they were all full. Finally, I approached a stranger and asked if he could help. He was heading in the right direction and got me more than halfway home. Then I was able to catch a ride from another stranger to take me the rest of the way.

Usually, hailing a cab is the kind of stuff I never worry about. If a cab is available it will always stop for me. I am likewise not apprehensive about getting into cars with strange men.

Another thing I don’t anguish over is kissing my wife in public. No one is going to snicker or gives us hate stares. Because she’s a woman, and she’s white.

When I need to get somewhere, I never consider access issues. Stairs are things I don’t have to worry about.

When I go to the doctor I don’t fear having my real problems ignored and just being told to lose weight. I don’t fear going into Dairy Queen and have people whisper about my dietary choices behind my back, or even coming up to me and saying, “Should you really be eating that?”

Back when I was a marketing executive, having my ideas marginalized was something that never happened. Want to know what kind of stuff I did worry about? Having my ideas too readily accepted. I felt just because I was a white guy with an MBA people were fearful of offering real, constructive feedback. Yeah, poor me.

When I moved into a new house there was no unease about people muttering it was going to drive down property values or that the neighborhood was going to hell.

Being asked where I’m from in the country I was born in is the kind of thing I’ve never had to worry about. I’ve also never anguished over being kicked out of this country or being blocked from entering it because of where I came from or what god I prayed to.

Feed the kids or pay the rent is the kind of stuff I’ve never once been concerned about.

Politicians, preachers and even pharmacists choosing what I do with my body is something that doesn’t worry me.

No fly list or being hassled by security? The customs agent with the rubber glove never causes me to lose a moment of sleep. I also don’t fret over people not wanting to sit next to me on the plane or having them mutter and scoff because I need a seatbelt extender.

When I see cops, the only stuff I get anxious over is the number on my speedometer.

Being shamed by society because of the number of sexual partners has never been a concern. If I pass out drunk at a party the worst violation my body would experience is being drawn on with a Sharpie. Having someone spike my drink is something that doesn’t occur to me. I am unconcerned about someone misplacing their excrement or even getting violent if I turn down their sexual advances.

I’ve never had to be concerned about how much skin I was showing. And when I go for a run in a remote area, the only animals I watch out for are quadrupeds.

So, as a heterosexual white male, what kind of stuff do I worry about? Toxic masculinity. I am concerned about the lionization of the action-hero-savior-stoic-tough-guy who gets all the sex. I worry about men being led astray and convinced they should try to be someone they’re not. I dwell on that time in my life when I did not have the true strength to reject entrenched patriarchal values and be my own version of a man, regardless of what others think.

The other stuff I worry about is the pace of change. I worry that I will look at things two decades from now and see that there will still be much work left to do.

What can you do to help?

You can start off by understanding that some groups of people are more privileged than others, and if you are in one of the luckier groups, acknowledge it rather than trying to derail conversations with #AllLivesMatter or #NotAllMen kind of bullshit. Stop dismissing people as “social justice warriors” if they point out that some have it tougher than others, and perhaps take a moment to really listen to what they’re saying.

Understand that sexism and racism are based on systems of oppression, and while it’s certainly possible for Caucasian, heterosexual men to experience discrimination, prejudice or rudeness, there has never been an ingrained system where straight white guys are dominated by other groups.

If you’re a kid with three toys, and another kid there has only one, then someone comes along and gives the other kid a second toy, do the math before you yell out, “No fair! You can’t give them another toy unless you give me one too!”

I saw a meme a while ago, as an answer to why there is no white history month, and no men’s only area in the gym, and the reply was “Same reasons why in Mario Kart you don’t get blue shells or lightning bolts when you’re already in first place.”

Perhaps you don’t feel like you’re in first place, but it is still worth acknowledging all the stuff you don’t have to worry about by virtue of your birthright.