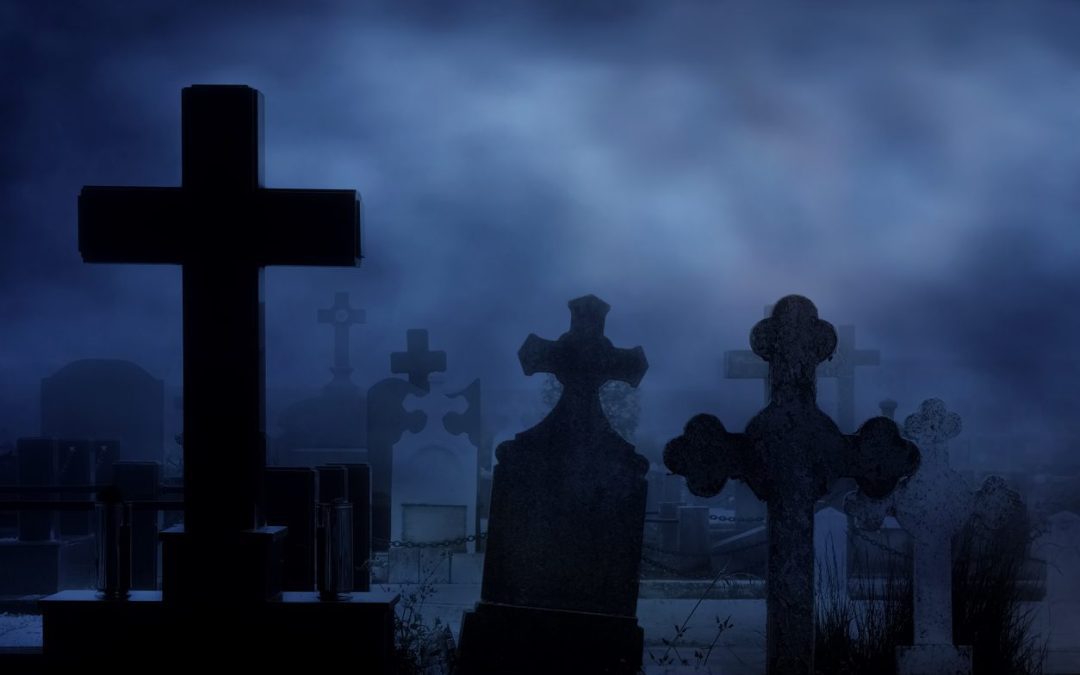 My house is a pit of contagion.

The kids have coughs, sore throats and snot. My wife and I have … something else.

It’s weird. It’s annoying. It’s like, there aren’t any outward symptoms that permit you to feel like you deserve to park your ass on the couch and catch up on Suits even though it’s turned into a total soap opera and the only reason to keep watching it is because Donna.

It began a little over a week ago. I was smug because everyone else felt like a bucket of otter snot, but not me. I went out for a run to prove just how not sick I was. But in less than a mile I knew something was … off.

I was way slower than usual, had to stop to walk several times, and couldn’t do the full distance. Afterwards, I felt like I’d just done a marathon. I was exhausted and could barely get off the couch the rest of the day. For the next few days, I had joint and muscle aches and complete lethargy. All I wanted to do was sit, stare at the glowing rectangle of colossal time waste, and eat.

After three days, I tried lifting in the home gym. I lasted 15 minutes.

After five days, I forced myself to run. It took serious mental fortitude, but I made the full distance and even got a decent time. The rest of the day, I was the blobbiest blob who ever blobbed. Side note: I’m all caught up on Suits now.

But the next day, I was determined to run again. Because when I don’t run, I gain weight. When I went to WebMD, I made sure to put “weight gain” as one of my symptoms.

So, I tried to run the next day, and didn’t even make it off the block. After 200 yards, every muscle in my legs were screaming “Fuck this!”, and so, I fucked it, walked home, and collapsed. I’ve moved on to re-watching Rick and Morty now. My wife had many of the same complaints. She could barely make it through a karate class and would be a bag of (beautiful) poo for days afterwards.

Any muscle I used ached far beyond normal muscle soreness. Every joint throbbed, but mostly shoulders, elbows and back. This was one weird ass disease we were afflicted with.

WebMD to the rescue!

I punched in all my complaints to the “Symptom Checker,” and this is what it told me I have:

And it goes on and on. Basically, WebMD says I’m going to die. Or spontaneously combust. Or maybe I’ll be just fine. I probably shouldn’t withdraw all my savings and head to Vegas to spread that syphilis o’er the land just yet.

I should have stopped reading after the first one, “Viral syndrome.” The WebMD definition for that one is “Viral syndrome occurs when a person has symptoms of a viral illness, but the type of virus causing the symptoms is unclear.”

The lesson? If you’re a hypochondriac, stay the hell away from WebMD.