How to Suck at Parenting 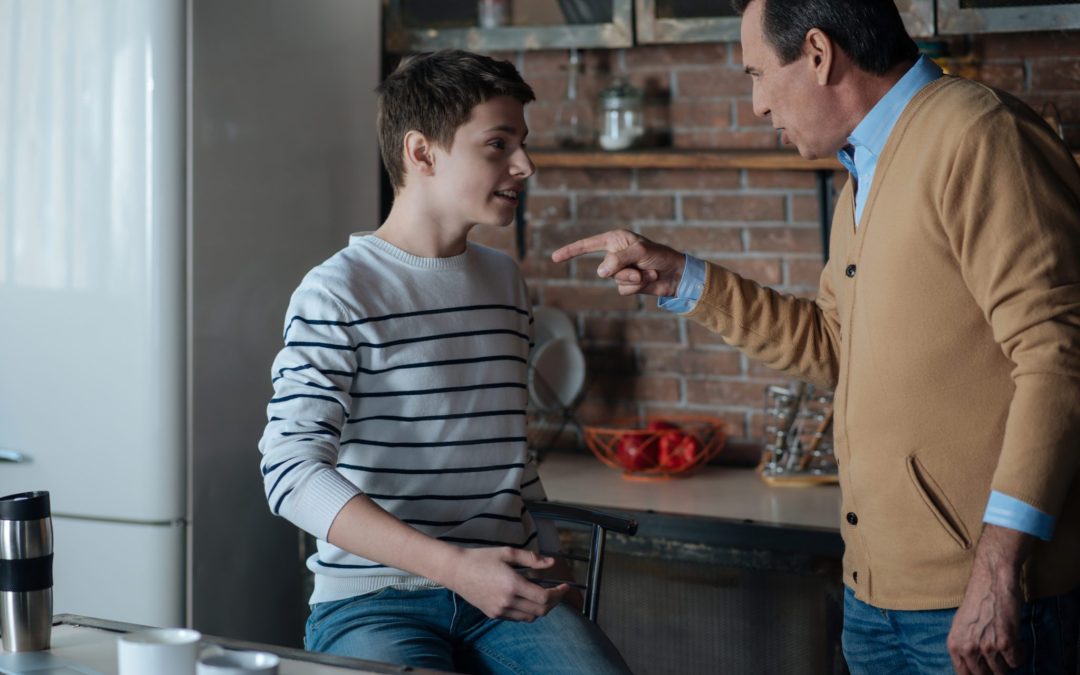 Shut up! Shut up! SHUT THE FUCK UP!

I wish I could say I only thought that, but I did say it aloud to my children. There are times that I suck at parenting. Lots of people do. If you have children, you have sucked at being their parent.

The question is, did you learn from it?

Being a parent is like no other responsibility. It’s hard to be good at it. It does not automatically impart wisdom. You must meet wisdom half way. You have to try in order to not suck. Learning from being a parent isn’t something that occurs via osmosis. Effort is involved. It is an endeavor.

Some people are terrible about the big things. They don’t vaccinate. They want a clone. They are abusive. They are intolerant of sexual orientation or religious preferences.

This piece isn’t about the big things, but the day-to-day stuff, the stuff where you can suck without even realizing it.

“The weather will change your life twice.”

This is a prophetic message from an electronic billboard to Steve Martin’s character in the movie L.A. Story. If the sign were speaking to me, it would have said, “September 12 will change your life twice.”

After being kind of a screw up for much of my life, on September 12, 1996, I successfully defended a master’s thesis. I aced it, actually, when the majority of my class never even finished. It was a formative day, a confidence-boosting day. I would need that confidence, because exactly two years later my son was born, and I was woefully unprepared for the responsibility.

My kids are awesome, and they drive me batshit crazy, while being awesome, and overwhelming me with love, and making my brain explode, and filling my heart with pride, and high blood pressure.

Part of me thinks the default of being a parent is to suck at it. You don’t automatically become a better person just because you have the title of “Mom” or “Dad.” To not suck, you must consider mother- or fatherhood to be a continual series of teaching moments, and you’re not the teacher.

If you want to suck as a parent, all you have to do is ignore such moments.

I have sucked at being a parent. I am ashamed of many of the mistakes I have made. I have damaged my children. I could have done better so many times.

This job is hard.

Fortunately, I haven’t been fired, because I am gaining wisdom. Parenthood is the ultimate “I wish I knew then what I know now.” I could have done so much better. I could have been a lot nicer, more compassionate, more understanding and given them more attention and yelled a LOT less.

But like Lady MacBeth said, “What’s done cannot be undone.” I have made mistakes and will continue to. Just ask my kids. Again, if I only knew then … But I don’t. There’s just now and the wisdom I’ve gained because I’ve been paying attention.

How do you suck at parenting? Don’t pay attention. Don’t learn from your mistakes.

I want to be good at this job. I want my kids to be adults who look back and say, “Yeah, my dad did a good job, so I won’t let him rot in some nursing home. I’ll bring the grandkids around to visit.”

There is wisdom in parenting, but it is not inherent. Judging by how many examples of bad parenting are out there, perhaps the default is to suck, and you have to try hard not to. Being a mom or dad can make you a better person, if you reach for those teaching moments. My wife says being a mom has made her a better doctor. I think fatherhood made me a better person, and even a better writer, or at least given me some good material.

And it’s because I paid attention to when I screwed up. For example, there are many times I was short-tempered and yelled. And then I saw that this behavior is mimicked, with kids who go from zero to pissed off in a microsecond. They learned that from me, and now I try to model better behavior.

Being a parent is a little like looking in a mirror. To raise a good child, you need to be a good adult. This is a challenge, but also an opportunity for self-improvement, one that, sadly, many choose to ignore.

Good parenting involves experimentation, where you are the cause bearing witness to the effect. Bear close witness, doing more of what results in a beneficial effect, and less of what generates a negative. Cause and effect; action and reaction. Gauge the reaction and perhaps say to yourself, How could I have handled that better?

Of course, a child’s reaction to your parenting isn’t always the barometer of success, because kids are idiots. Sometimes they’ll scream and tell you they hate you and run to their room and slam the door, and it’s all because you were being a good parent. Treat your kid like a special snowflake and give them whatever they want and you’ll end up with a Kardashian.

Never forget that you’re the one who is in charge. Your child is not your friend. Your child is your responsibility. You’re responsible for not raising a monster. There is more than one way to suck at parenting.

I may have a few university degrees and a lot of book learning, but I’ve never learned so much about life as what is obtained from being co-responsible for the upbringing of two human beings. Speaking of which, kids can still go awry despite your best efforts. Don’t beat yourself up if you tried hard and it didn’t work out the way you hoped. Shit will always happen.

You have to teach your children how to grow into adults, but don’t forget that they will also teach you how to become a better adult, and a better parent. They can teach you not to suck.