How to Lose Weight in a Caloric Surplus 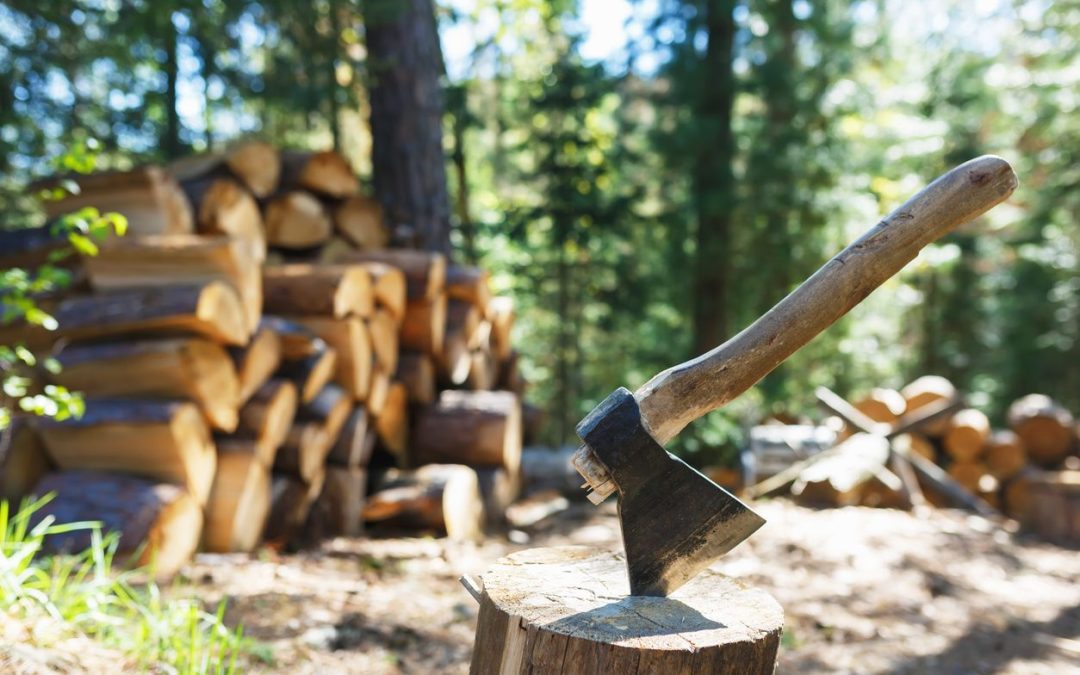 Despite all that “science” stuff those “experts” keep flogging, you totes can make the scale give you a lower number while eating as much as you want. But you gotta hack.

There are three über methods of losing weight in a caloric surplus. That’s the German über, FYI. The one that means kick ass, not the creepy car service. The difference is the dots. Cuz Germans are all about the dots.

Anyway. Hacking and shit. Let’s do it.

1. Think your way into weight loss
If that paragon of journalistic integrity, the Daily Fail Mail, says keto burns TEN TIMES more fat than a standard diet, then it must be true. There is no possible way they misinterpreted the research.

Cut it all down to just steak. Nothing but steak. Okay, fine. Some green shit too. We’ll allow broccoli. Steak and broccoli diet. Eat only that, and 1,500 calories will seem like 15,000. Congratulations! You just thought your way into a caloric surplus and still lost weight. It’s a miracle!

Added bonus to this diet? Farting! You will be blasting so much gas out your ass it creates a hovercraft effect, so when you’re on the scale the vertical lift makes the number read even lower!

Hooray for lower scale numbers! That’s what life is all about!

2. Dehydrate
No carbs? No water? No problem? Uh, yeah. Sure. No problem. Because hydration makes you not alkaline, and that = cancer. And chemtrails. And autbergers.

Carbs make your body hold onto water at a criminal three-to-one ratio! One gram of carbs needs three grams of water to store it. Why is this? Because carbs are evil and so is water and it’s this unholy alliance like the one Hitler had with Mussolini and chemicals are bad and think of the children.

Eat all the calories, but not carbs, and none of that toxic dihydrogen monoxide, and get that nicely leaned out lost-in-the-Gobi-desert look. Desert, not dessert. Cuz no carbs.

3. Amputate
Who needs two legs as long as the number on the scale, which is the real definition of your worth as a human being, is lower?

Like I said, it’s all about the hack. If you want to win at weight loss, you must be ready to hack off a limb.

But not just by any method. You must purchase one of my paleo-approved limb-hacking axes. Click the link below to order.