How to Lose a Pound a Day 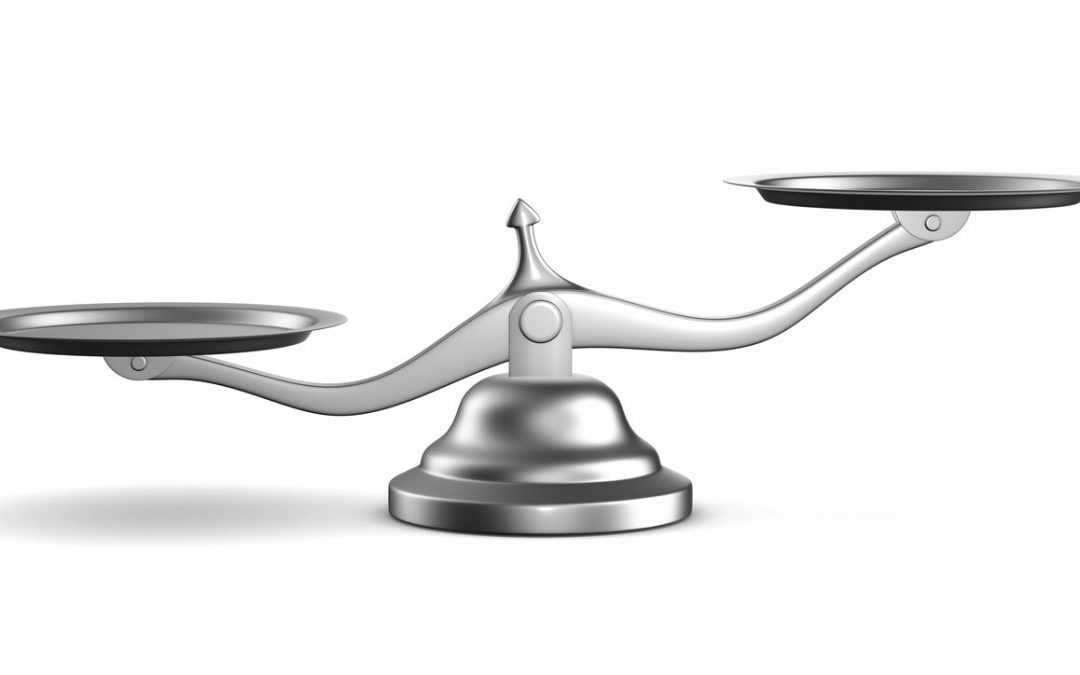 Warning: This story contains barf. Maybe a wee bit of cussin’ too.

Most of you know I make fun of ridiculous weight loss claims made by people who really suck at math. But as I write these words, my deficit for the last 24 hours is approximately 4,000 calories. At this rate, I’m currently losing more than a pound a day. I mean, I would, if I had any intention of this going on another 24 hours, which I don’t.

See, the circumstances that allow for this miraculous more-than-a-pound-a-day weight loss are less than awesome. I almost friggin’ died.

On a day where I sit on my ass and get no exercise, I burn about 2,200 calories just not being dead. Note that I am not including the thermic effect of food (TEF) in this calculation. TEF is how many calories you burn each day via the act of digestion. The more you eat, the more TEF is, because roughly 10% of your calories get burned off during the process of digestion. So, if you eat 2,000 calories, you actually burn an extra 200 calories digesting those 2,000 calories.

The reason why I left TEF out of the equation will soon become clear.

Anyway, not including TEF, it’s 2,200 calories per day if it’s all ass time. Every time I move, that number goes higher. Duh.

Today I moved a lot. I went for a 53-mile bike ride. I was pushing pretty hard too, and I estimate my extra caloric burn (the calories burned over and above doing that sitting-on-ass stuff I’m so fond of) to be about another 2,500 calories. So far, in the last 24 hours, that puts my total energy expenditure at around 4,700 calories.

I said my deficit was around 4,000 calories, so do the math. Yes, I’ve only eaten (I mean “kept down”) 700 calories today. No food poisoning. No amoebic dysentery either.

Doing this for one day is not a big deal. It’s not going to lead to an appreciable metabolic slowdown or even cause post-starvation hyperphagia (a technical term meaning you pig out like the apocalypse is nigh after a period of significant food restriction – it’s a hunger hormone surge that causes this and is a survival response programmed into our DNA via millennia of there not being McDonalds drive-through windows every couple of miles).

So, yeah, one day of lots of exercise and very little food isn’t going to do a lot of bad things in terms of rebound weight gain. But I wish to note that I did NOT rack up this massive caloric deficit on purpose.

Before leaving on my bike ride I had three eggs with salsa, two pieces of whole wheat toast with butter, an apple and a glass of milk. All told, that was the 700 calories, and it was plenty for breakfast to get me through the ride.

Let’s get to the almost died part, and then we’ll move on to the barf part.

It was about 20 miles into the bike ride. A woman blew through a stop sign. She saw the truck in front of me, but didn’t see me, so she merely slowed a little for the stop sign and then gunned it to cross the highway I was riding on. By the time I noticed what was happening I was right in front of her. A number of things happened at that point.

Just FYI, I did not shit myself. I said this was about barf, not poo.

The first thing that happened was I became more scared than I ever have in my life. I looked at the oncoming SUV with the clueless driver behind the wheel and said to myself, That’s it. I’m boned.

Also, I screamed, and put a massive of surge of power into the pedals in an effort to get out of the way before she turned me into a bicycle-human-road-pizza hybrid.

I also clenched up, waiting for the hit to come, but in my peripheral vision I could sense that she missed me by about two inches.

Then the swearing started. A whole lot of it. I probably shouldn’t kiss my mother with that mouth for a while. I had stopped my bike because in the effort to get out of her way I had pulled my right calf muscle.

And, amazingly, the woman who had crossed the highway stopped, did a U-turn, and came back.

I mean, she was free and clear. She didn’t actually hit me and could have bailed. There was no way I could have seen her license plate and she knew it. But she came back to check on me.

So, she was stupid, but not a complete douche.

I was quite shocked that she came back. It made me wonder if I would have done the same thing.

She apologized profusely and asked me if I was okay and needed a ride anywhere (it was out in the middle of nowhere). I told her I’d pulled my calf muscle and wasn’t sure if it was going to prevent me from continuing on or not, and she promised to wait there and see if I needed her. I told her to please make sure to come to a complete stop at stop signs in the future, and I think she will. She was almost as freaked out as I was.

Anyway, my calf hurt like a mother, but I could ride, so I kept going. Towards the end of the ride I started to get a little hungry, so I wolfed down a SunRype fruit bar. When I got home I had a glass of milk and made myself a salad. Between those three items it was about 300 calories.

They didn’t stay down.

I am not a puker. I mean, if there’s tequila involved, then yeah, I’ll blow my groceries all over creation, but normally I have a pretty iron stomach. I think once I stopped the ride all that adrenaline from the near-death experience started surging through me. Sweat broke out all over my face, my stomach churned for a while and I felt like I’d gone a few rounds with Jose Cuervo and lost.

And up came the 300 calories. Fortunately, no nose burn. I hate that.

And then I felt much better. I made dinner for my family and looked at it with no desire to eat anything. I felt okay, just not hungry. Then I took my daughter to karate and while she was there I went to the grocery store. Still no desire to eat. All the groceries are unpacked now, and I’m still not hungry. Bedtime is an hour away, and I think I’m just going to hold off with the food until morning.

I lost more than a pound today – go me!

So now you know the big-assed “lose a pound a day” reality of my day. Obviously, this is light years from being sustainable, or even remotely desirable.

I told you this story because I want you to be a weight loss skeptic. I want you to look at those stupid, unrealistic, ridiculous claims of “10 pounds in 10 days” or whatever and scoff.

When you see such claims, I want you to think about almost dying and barf instead. Because in my experience, that’s what it takes to lose a pound a day.