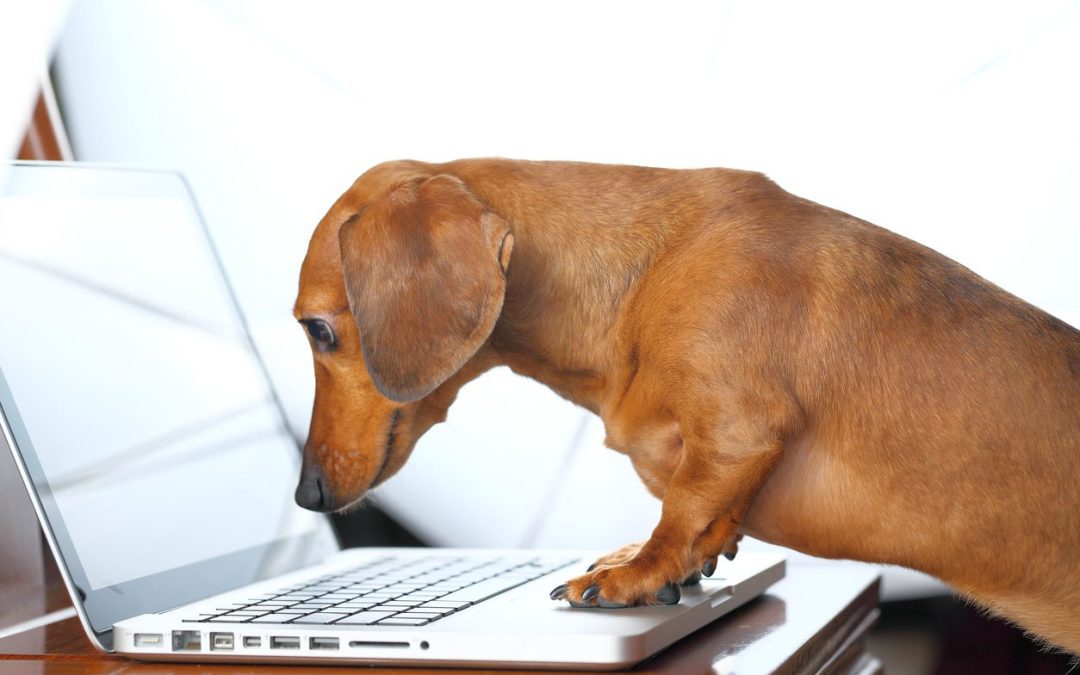 Dogs are the best. I love dogs. One of the most stress relieving experiences is to lie back and have a platoon of puppies pile on top of you.

Conversely, the Facebook dogpile can be quite unpleasant. If it happens to you, it likely means you done gone and fucked up. Granted, this doesn’t necessarily mean the comments you made were wrong, but you might have made them to the wrong audience. I’ll cover that.

In most cases, however, if you got your ass handed to you on the third most popular website in the world, it’s because you screwed the metaphorical pooch. Figured I needed to clarify that’s a metaphor since we were talking about dogs a second ago. No penetrating of puppies, ‘kay?

Here are things that will get your ass kicked on Facebook:

Don’t read the article
Unless it’s The Onion, an article is not just the title. Sometimes titles are misleading, sometimes they are sensationalistic, and every time there is a lot more going on in the article than what the title reveals.

The Personal Trainer Development Center named my article “’Eat Less, Move More’ Is Bullshit” as the #1 Fat Loss article of 2016. Guess how many people misplaced their excrement in the comments who never read the article? Plenty. Plenty of people needed a nappy change because they didn’t read the fucking article.

In almost a decade of health and fitness writing, I’ve pounded the reality of caloric balance into people’s heads from day one. Again and again and again. What the piece calls bullshit on is that saying to a person wanting to lose weight to simply “eat less, move more” is overly simplistic and therefore bullshit advice. If you want to know why it’s bullshit advice, read the damn article.

More recently, I wrote a piece about “mansplaining.” True to form, a guy showed up to express his uncertainty over whether this term should exist. If he’d read the article (and you totally should), he would have noticed he was behaving exactly like the character “Chad” in the piece. People started to even call him Chad, and he was all like “Why is everyone calling me Chad?”

Maybe if he’d read the article, he wouldn’t have turned into Chad 2.0 and had his ass kicked. (Note: skimming and sucking at comprehension is just as bad.)

JAQ off like a massive sea mammal
JAQing off is in reference to “just asking questions.”

It is tied directly to “sea lioning;” a form of aggressive cluelessness where one asks endless clarifying questions, in bad faith, under a guise of being polite. Doesn’t matter if the questions get answered, they just keep on asking, and don’t respond to questions from others, but rather keep pushing and pushing. Sea lioning is based on this comic by Wondermark.

There is devil’s advocate, then there is spreading your legs for Satan. At a certain point, asking questions turns into being a massive dickface.

The thing is, most people can recognize it now. It used to be a nasty yet effective tactic for dominating debates through generating sheer frustration in others. But now that it’s more widely recognized, the poodles and pointers and pugs will pile a plenty, calling you a sea lioning JAQ off.

#Notallmen
Yeah. We know. Not all men. But plenty men. Acting like jackasses. You’re not helping. Try shutting your mouth and opening your ears for a change.

“What about the men?”
If the only time you bring up issues that affect men is to interrupt a conversation about issues that affect women, then you don’t really care about that issue affecting men. You’re just trying to derail the conversation. I’ve seen this happen many times, and it never ends well for the derailer.

Enter the lion’s den
You can be 100% right, and everyone else in the dogpile can be completely wrong, but location matters.

Anyone who makes a rational comment about how women are people too on a men’s rights page is a glutton for punishment. Someone who is against fat shaming can have dudebros-a-plenty make endless statements about “personal responsibility” and “If I can do it, anyone can” on a page that is full of the pharmaceutically enhanced. You could say, “Hey, you know, I think maybe racism is bad,” but if you’re on Trump’s page, you’re gonna have a bad time.

Spread woo in science group
I write a piece about bullshit cancer cures and post it on my science-minded page. You come to my page and extol the virtues of blasting coffee up your ass as a miracle cancer cure. You’re are not going to like what happens next. Likewise, if I write about those bullshit It Works! weight loss wraps, and you arrive as a representative of said multi-level marketing company, trying to tell everyone about how it totally does legit for real work, people will laugh at you.

Don’t learn from the mistakes of others
You see those threads where the cringe goes to 11? You see that dude that hits rock bottom in their pathetic defense of their drain bamaged argument, then grabs a shovel and begins to dig? Examine what happened, and endeavor to never ever be that person.

Fill a bingo card
Read this, and make sure you never help someone reach bingo. 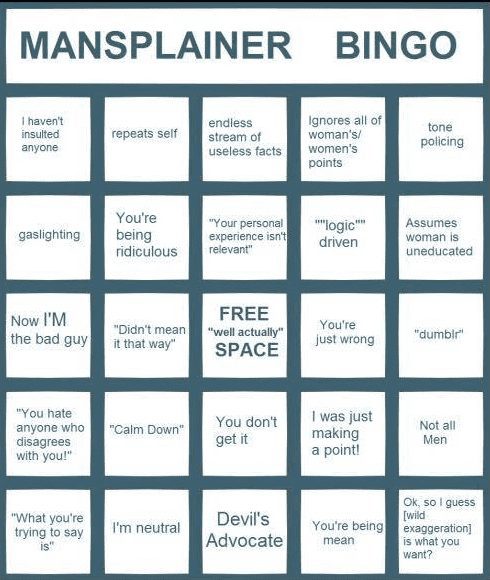 Neglect to shut the fuck up
“You people are just a bunch of meanie pants poopie faces and I’m going to leave this page and not come back because you just won’t listen to reason and don’t want a rational debate.”

There is this thing Facebook has called “Turn off notifications for this post.” It IS possible to leave and not come back. 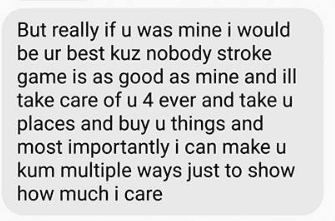 But that doesn’t stop people from sharing your dumbfuckery and naming names.

So, if you message a woman about the wonders of your dick, she just might post it to her page and tell everyone to stop by your profile to say hi. My friend Amanda got this message just two days ago. She’s too kind to expose his name, but this is the kind of crap that is all too common and can bring the Facebook smackdown.

Kevin Spacey your apology
Remember that time Kevin Spacey got accused of child molestation, and he said he didn’t remember, and that if it happened, it was “inappropriate drunken behavior”? Then he tried to deflect, and in the process, he threw the LGBT community under the bus? Yeah, don’t do that. If you’re going to apologize, be genuine. Realize that if a bunch of people are tearing you a third corn chute that perhaps you deserved it and maybe you should be sincerely contrite. Read this to learn what a real apology looks like.

Cross the line
There is edgy humor, then there is posting a meme that makes fun of victims of gun violence the day after the Las Vegas shooting. Yeah, Joseph, I’m talking to you, ass face.

Got your own ideas for how to get your ass kicked on Facebook? Share them at the link below: