How to Cleanse Yourself of Toxins 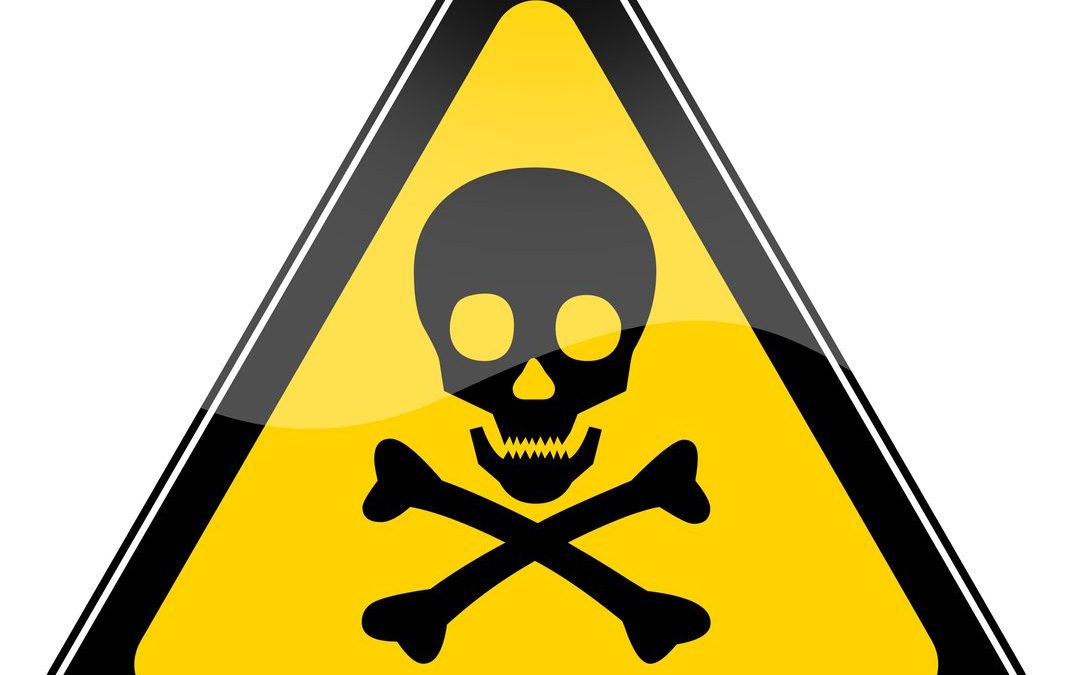 Sing it, Britney: “Don’t you know that you’re toxic?”

Toxins are bad, and must be cleansed, purged, and eradicated. Not decimated though. Decimating only reduces them by 10 percent, and that’s not enough. You need to get rid of all the bad nasty evil toxic stuff in your life, starting with …

Toxic People
First off, stop reading the comments on YouTube. That place is like Hitler Youth with an Internet connection. Facebook can suck too, but thankfully they brought back that feature to “Unfollow Doug” so you don’t have to see his bullshit in your feed anymore without actually de-friending him so that he doesn’t come up to you at the high school reunion and ask you why you de-friended him and you’ll have to resist telling him that it was because he kept sharing crap from Natural News and The Mind Unleashed.

God, Doug, what a jerk off. You purge the shit out of that guy.

And Twitter? Why are you even on there? It’s just a bunch of marketers marketing to marketers, where everyone is talking and no one is listening. And marketing is toxic, because it’s all paid shill pro GMO “science” people who want to inject you with mercury and put pumpkin spice lattes on the school lunch menu. Won’t someone think of the children?

Alcohol
Geez, take a break for a couple of days, piss tank. You’ll be fine. Except for cleansing yourself of the shame from pretending you could falsetto “Stayin’ Alive” at karaoke night. That kind of toxin stays with you.

So get high the healthy way, with exercise. It’s actually shown to be an effective treatment for battling a host of addictions, as I showed in this Chicago Tribune column.

Toxic Food
First off, what made you think that gas station sushi was a good idea? Speaking of sushi, if you go for the fugu, make sure you only order it from a master chef whose skilled hands aren’t busy with Ms. Krabappel.

And if you’re walking into a restaurant and see a notice from the health department, do a 180. Otherwise, keep an eye out for tiny quadrupeds scurrying about.

Toxic Messages
It’s called a PVR, or a DVR, or a TiVo, and it allows you to fast forward past all that crap. Also, you can put a block on the FOX News channel. And CNN. And Dr. Oz. And basically any kind of “reality TV.”

Toxic Fumes
When you’re behind the diesel F350 there is this little button on your dash that allows you to recirculate the air in your car until you can hammer the accelerator and get in front of that planet killing douche.

Otherwise, there is also this product called “Beano” for the times you can’t resist the musical fruit.

Toxic Toxins
These ones you don’t have to worry about. Your kidneys and liver are looking after them just fine.