How to Build Your Confidence 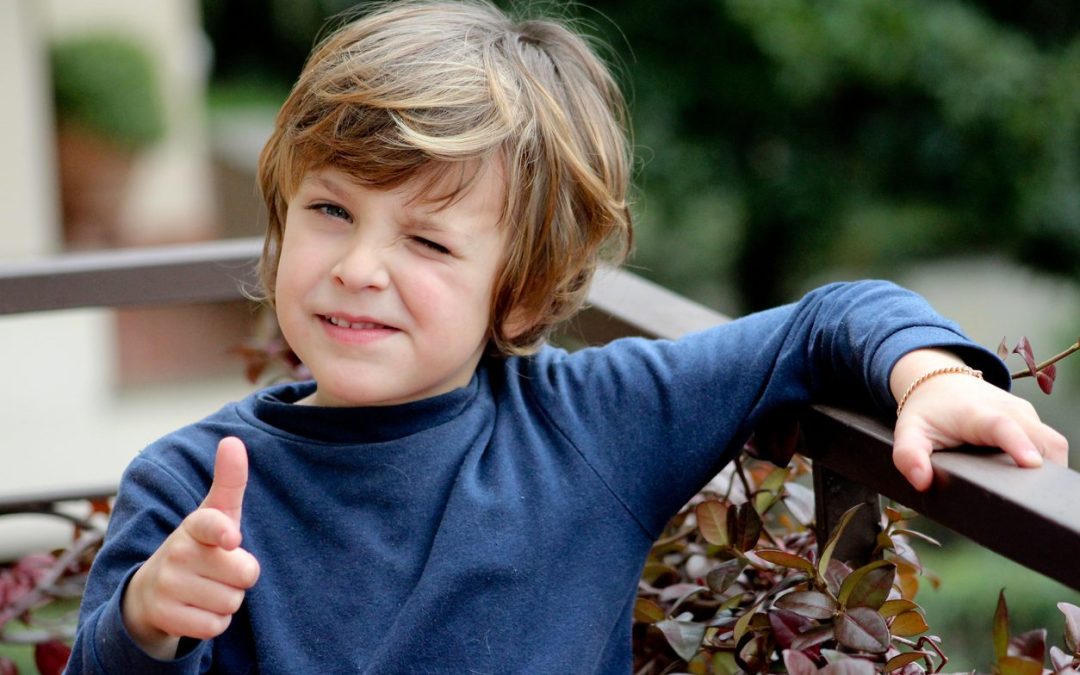 “I forgot to do my metaphorical line of coke this morning.”

“You’re metaphorical what of what?” Ashley, my publicist at Random House, asked me.

“I was shitting my pants the entire time on Global TV this morning,” I said. And then I proceeded to relay a conversation I’d had years ago with a regular cocaine user, who told me one of the reasons people like cocaine is because it makes them feel like they can do anything. Then he told me, “You don’t need that shit. People do coke to feel for a little while the way you feel all the time.”

I’m sure he was exaggerating. I’ve never done it, but expect if I did it would transform me into Donald Trump. Just say nope to the dead weasel hairstyle.

Anyway, his statement got me thinking that it could be a funny relaxation and confidence boosting ritual any time I needed to do public speaking, a job interview, or interview a sexy musician I kind of have a crush on.

And I forgot to do it when I was on the Toronto Global TV morning show last month, and if it hadn’t been for the makeup, I’m sure my face would have appeared beet red. People say I came off well in that piece, but trust me that at the time, I felt like I was blowing it. I was friggin’ scared.

How this conversation came up was because I was about to do something way more important than a single TV spot. I was about to go into a room full of book buyers for major chains and tell them why they should buy my book, and I was totally unprepared. Ashley had told me that this was really important, and that I was supposed to be ready to talk for about five minutes and then answer questions, but I had my head so focused around TV that I just sort of forgot. My bad.

The sales director (forget her name, but very nice woman) said, “You’re on first, and I’m sorry because I know that can be rough, but I just wanted to make sure you’re presentation is all ready.”

“I have to give a presentation?” I said, and I saw Ashley cringe. Then I said, “Don’t worry, I got this.” And then we talked about cocaine.

Ashley had told me about this “3 key messages” thing for my book and I figured if I hit on that I’d be good, then I gave Ashley a mischievous grin, closed my left nostril with my index finger and snorted an imaginary line, and walked into the boardroom and blew everyone away.

Afterwards, as we were walking back to her office, Ashley said, “That was amazing.” Let me tell you, when a beautiful woman tells you something you just did was amazing, it makes you feel good. Then I did a podcast via phone, and half an hour later I ran into the sales director in the hall and she was still excited about my presentation as she high-fived me. “You are my new best friend!” she said. “You just made my job way easier.” She kept on gushing for a bit after that.

Wow, that was a long anecdote.

Confidence is not all just about imaginary coca plant derivatives. It’s about the fact that in my younger years, confidence was something that I sorely lacked (ask anyone I went to school with), and now probably have a little bit too much of, as is evidenced by the shirtless photos of me permeating the Internet. Perhaps there is an overcompensation effect from being bullied in junior high.

Anyway, I’m going to go off on a tangent before I really get into the “how to” of this piece, because before telling you how to boost confidence, you need to understand …

The Importance of Realism

Winkler said his “if you will it, it will happen” bullshit on Howard Stern a while back, and I hate that kind of crap. It reminds me of the “Law of Attraction” nonsense in The Secret.

Too many people believe if they wish hard enough for something, it’s just going to magically happen. Even worse, they’re actually willing to work hard in a futile effort to make something happen that was never remotely feasible. It’s called the optimism bias, where people believe they are the ones who are going to be the exception. That they can chase any dream they have and achieve amazing success if they just want it bad enough.

Chasing dreams is great, if you’ve actually taken the time to do some intense research, think it through objectively, and decide if it’s actually doable. I wanted to be a science fiction author, and I wrote an entire (lousy) book and several short stories before I took the time to do a market analysis and came to realize the odds of ever making a living at it verged on the impossible. Writing about fitness became my back up plan when I realized that I knew way more about lifting heavy shit than I did about which episode of Star Trek Kirk banged that green chick in. And there was still a TON of planning that went into it. Plus a lot of patience and persistence. Yes, I “willed it.” The will fuels the patience and persistence. But it CANNOT make the impossible possible.

This applies to fitness as well. Many people will put themselves through white-knuckle lifestyle change, pushing through pain and suffering to achieve some impossible ideal the media has foisted upon them. And things like age, genetics, time, finances, injuries etc. stack the deck against them so this vision they have of their fitness model future is unattainable. They ignore the advice of taking pleasure in being active and eating healthy and just pursue an unrealistic vanity and/or performance goal. Burnout rates for this method are high. And while some failure is good, continual failure is harmful to one’s confidence level.

So forget chasing the unrealistic dreams. Taking risks and pursuing long shots is fine if they’re calculated and you’ve got a back up plan, but if you never had a hope in the first place then you’ll end up disappointed, broke, and broken.

Instead, start every new endeavor with a rational analysis of the odds of success vs. failure, and the cost-benefit analysis. And be prepared to do a helluva lot more than “will it” to make it happen.

Accept the fact that not everything is possible. Not everyone gets to be a rock star or a millionaire or gets to marry a super model brain surgeon. Forget Winkler’s advice, and take that of the U.S. Army instead:

For you – for everyone – that will be good enough.

And finally, “how to”

Okay, end tangent. Now I’m going to put all this into perspective. You’ve probably heard about these self-esteem boosting measures for kids that are more likely to create narcissism by making people feel entitled for having accomplished diddly squat. The reason I lacked confidence when I was younger? It’s because I’d never accomplished anything worth being proud of.

You don’t gain confidence by looking in the mirror and trying to convince yourself that you’re awesome. You get confident by actually being awesome.

To boost your self-esteem and your confidence, you must strive to get good at something, and develop a level of mastery. It’s not just “as simple as that,” however. That’s the base you establish to build upon over time. Lots of time. And even more effort.

There are three things I’m good at: fitness, writing, and being a husband. According to my kids, I’m mediocre at being a dad. These are four areas that I all labored for years at to improve. When it comes to engaging in any of these four activities, I usually know what to do because of practice, patience, planning, persistence, and having passion for it. I wanted to be good at these things.

And none of those things are easy to be good at. What’s more, they’re all valued. It may take effort to kick ass at World of Warcraft, but most people give zero poops about such a thing. Society as a whole could care less, so it helps if you get positive reinforcement for your endeavors from others via picking something meaningful.

I can walk into a room full of people, completely cold, and give an ass-kicking presentation. Most people fear public speaking, and I did too, but I’ve been working at it for 20 years, and I know my material. That’s how you get to Carnegie Hall. You have to log the hours and strive for improvement.

In the end, it comes down to both realism and hard work. That being said, there is merit in a little bit of bullshittery. My mom always said, “Fake it ‘til you make it,” and she blew apart glass ceilings and made a fortune in a male-dominated industry. I learned a lot about how guile mixed with a base of competence can take you places.

Work on the competence, and then chase the confidence. Believe in your skills, and show the world you’re good at something important. Do this enough times, in enough areas, and you’ll transform your entire mindset about who you are and what you are capable of.

What is the meaning of life?

It beats the shit out of me, but I’ll tell you what I do know. I know that it has a beginning, and an end, and a bunch of shit happens in the middle. If you work at it, you can have influence on how good or bad that middle shit smells.

And when the end draws nigh, you can have confidence that you lived well.

This article was first published May 14, 2014 on my old website.