How to Buck the Trend of Weight Loss Failure 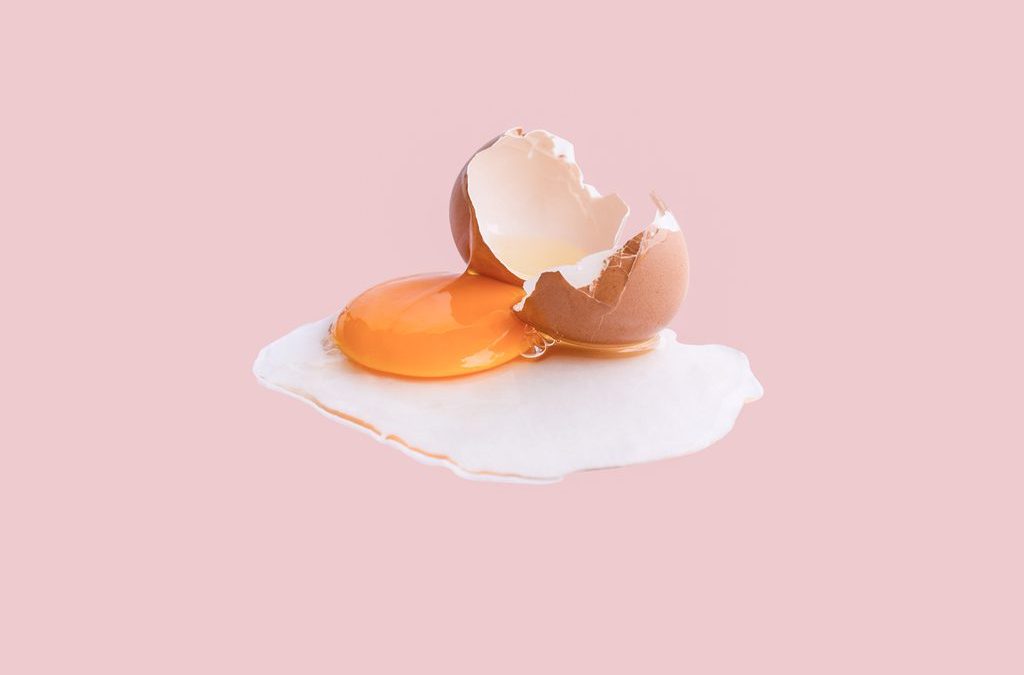 Dieting is easy. It’s like riding a bike. And the bike is on fire. And so is the ground.

And everything is on fire. Because you’re in hell.

The modern diet industry is an eating disorder waiting to happen.

Most popular diets are made of stupid, because stupid sells. Fear this, caveman that. Grains rot brains and sugar is more addictive than cocaine. Should you eat based on your blood type, or astrological sign? Put butter in your coffee and never eat chemiKILLS – they’re toxic! Lose ten pounds this week, directly from your belly, because magic berries seen on Dr. Oz.

The stupid … it burns!

Some programs are the dietary equivalent of texting “#YOLO” while cranking Nickelback and going double the speed limit through a playground zone because you’re rushing to get to the latest Adam Sandler movie.

How to GAIN Five Pounds
Modern day dieting takes what should be a normal, enjoyable and healthy activity – eating – and makes it a source of stress, starvation and psychosis, often resulting in people who are sicker and fatter than before they started. There is an adage in weight management that says, “The quickest way to gain five pounds is to lose 20.” Meaning: Lose 20; gain 25 back. Because you can only volunteer for hell for so long. When everything is on fire, you’ll seek a way to escape the flames.

That’s what extreme diets do; the hell puts you on a yoyo, except the yoyo keeps getting heavier and heavier.

And I’m not kidding about the eating disorder part. What used to be a condition that primarily afflicted young, Caucasian women has spread across gender, age, race and socio-economic status. Someone doesn’t need to be stick thin to have a diagnosable eating disorder.

Often it is an honest desire to “lose weight” or “get in shape” that leads many down a rabbit hole of fear mongering about food where people obsess over eating the “right” foods and renouncing the “wrong” ones. An epidemic of obesity coupled with an explosion of fad diets taken to extremes has been a boon for eating disorder clinics.

“Toxins” are the latest buzzword causing heart palpitations at the grocery store, but in reality, the most toxic thing about our food environment is how fearful people have become over the simple act of eating. Those looking to lose weight and be healthy have had the joy sucked out of eating, replacing it with restriction, starvation, fear and self-loathing.

In other words: hell.

It’s a figure that’s been thrown around a lot in terms of long-term weight loss success. Only 5 percent of people who lose weight and keep it off.

It’s bullshit because the number is not based on anything like best practices. That 5% figure comes about when you include the epic field of bovine droppings that is the entire weight loss industry. For the last several surveys the FTC has determined that weight loss is the #1 form of fraud in the U.S. Yes, people fall for weight loss scams more than any other type of fraud. This is an industry that sell weight loss earrings. Yes, there is such a thing as earrings that allegedly make you lose weight.

But sometimes, the bullshit is dressed up as science. Judging by how many people misplace their excrement when I expose the lies perpetuated by the low carb crowd, or show that sugar actually isn’t toxic or addictive, or say that putting butter in your coffee is stupid, it’s safe to say that people really want to believe the “scientific” bullshit. After all, spewing scientific-sounding weight loss nonsense again and again made Dr. Oz famous.

This next part requires bolding. What the hell. Let’s italicize this sucker too:

What would you do? What does common sense suggest?

Would you start exercising? Maybe walk more? Perhaps even run? Would you lift some weights or find some other activity you like? That would make sense, wouldn’t it?

And would you fuel this with good food, but not too much? Would you eat up your fruits and vegetables like mom said? Would you go easy on the treats? Would you refrain from stuffing yourself and instead focus on being satisfied? Are these things that seem logical and “common sense?”

I’ve never been fond of the saying “eat less, move more” to someone with obesity because it’s like saying “drown less, swim more” to someone who has fallen out of a boat and is sinking beneath the waves. Yes, losing weight does require you to consume fewer calories and add physical activity, but learning how to integrate this into your life can’t be boiled down to a sound bite. Instead of an insulting quip, people need a life preserver in the form of guidance and encouragement. (Read more about my thoughts on this here).

So, here is some guidance. Here is a bit of a life preserver.

You need to create a consistent caloric deficit to lose weight. Then you need to maintain caloric balance once the weight is lost to keep it off. There are a LOT of ways of doing this and a wide variety of eating styles and physical activities that enable it. It will be very individual and you’re going to have to work to find your own path. And no, ratio of fat / protein / carbs doesn’t affect weight loss. Only the deficit matters. Some people, like those who love intense exercise, do better with more carbs. Some who really don’t like intense activity can have more success with lower carb diets. Getting adequate protein is usually a good idea for everyone. (Read this for advice on protein intake.)

For more detailed information on how to sustain a caloric deficit, read my Caloric Deficit Cheat Sheet. And not sure about the benefits of cardio vs. weights? Read my Cardio vs. Weights Cheat Sheet.

And be patient. I know you’ve been endlessly sold on losing a pound a day or more, but again, ask yourself what common sense would dictate? You didn’t put those pounds on in six weeks, and they won’t come off that fast either.

Find the pace of weight loss that is right for you.