How to be Sexist (and Racist) with Statistics 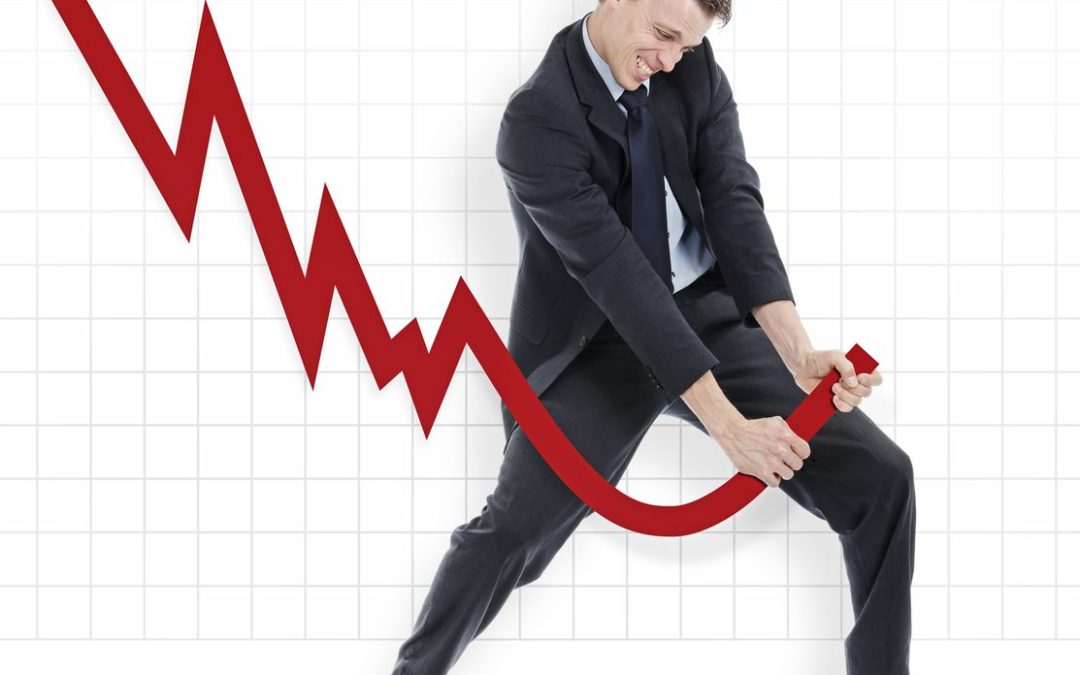 If you have pale skin and a penis, your opinion must be made known. Often, by writing many, many paragraphs.

The irony of that previous paragraph is not lost on me.

A couple of days ago, I wrote a piece with the admittedly incendiary title “Men Are Varying Degrees of Horrible.” It was quite popular and many women could relate to it. A lot of men also understood and appreciated it.

But some people didn’t like it. Not one bit. Take a guess as to the gender and race of most of those with the bunched underwear.

Long ago, for a university course, I had to read a book titled How to Lie with Statistics. Written in 1954, it has become one of the bestselling statistics books in history. Taking a page from that book, in a 2011 piece for the Los Angeles Times I showed how being creative with statistics helped launch the idea that interval training was some form of miracle fat burner. (It’s not.)

Lying with statistics is commonplace, and using them to promote sexism and racism is frequent.

Regarding the “degrees of horrible” piece, some accused me of being racist for pointing out FBI arrest statistics as a way to show it is mostly men committing violent crime. One such commenter I’d seen on my page before. I clearly remember him pitching a fit over my article about white privilege a couple of months ago, claiming, “What about black privilege? Look at the NBA, NFL, and other athletics … What you fail to recognize is that equality DOES exist, everyone has the same opportunities to succeed in this country.”

It’s always the white guys saying racism is over.

So, because a micro-percentage of black men succeed at basketball and football based on their talent, white privilege doesn’t exist. We’ve achieved true equality. Got it. I guess redlining also doesn’t exist.

Arrest statistics: Said fuckwit argued I “don’t like black males” because of the higher statistical rate at which black men are convicted of violent crime. According to him, when I pointed out men are far more likely to be arrested for a violent crime, I’m being racist because a significant portion of those men in the United States are black.

The guy who thinks black men in the NBA and NFL means white privilege doesn’t exist obviously lacks the mental capacity to grasp the larger socio-economic landscape. This imbalance has far less to do with race than with poverty and inequality. Black people are far more likely to be disadvantaged, living in poorer urban areas with less access to public services. And it is centuries of oppression by whites who created that scenario. What’s more, this study showed reductions in poverty led to reductions in crime at the same rate in both black and white neighborhoods. Again, mostly poverty, not race. Him pointing out the race aspect while failing to mention poverty shows where his mind is at.

On the sexism front, men’s rights activists have a long history of lying with statistics.

One who protested my claim that men are varying degrees of horrible linked a Swedish study showing 63% of violent crime was perpetrated by 1% of criminals. First off, I was talking about the U.S. Comparing that to a country where there are an average of only 92 murders per year is a little ridiculous. And to show I know how statistics work, I’ll make it per capita. In Sweden, it’s 1.14 murders per 100,000 people. In the U.S., it’s 52 per 100,000. That’s a ratio of over 45 to 1.

But, of course, my piece wasn’t just talking about murder. In fact, I wrote in it: “We have a small percentage of the absolute worst murdering rapists at one extreme, an equally small percentage of innocent on the other, and most at varying degrees of bad behavior in between.”

One person wrote in response that while the vast majority of violent crimes are committed by men, these represent “an infinitesimal minority of men.”

“Infinitesimal minority”? Most men don’t murder, it’s true. Most people don’t. But a massive study by the CDC shows 18.3% of women have been raped at some point in their lives. MRAs like to insist men are victims of sexual violence just as much or more, but not according to the CDC, who put the rate at 1.4% for forceful penetration (achieved or attempted). When it comes to men being made to penetrate someone else, that figure climbs 4.8%. Still way less than what women experience. What about false rape accusations? About that …

The most telling figure in this regard? 51.1% of women reported being raped by an intimate partner, and 40.8% by an acquaintance. Looking at those statistics, does it seem like it’s an “infinitesimal minority of men” committing violent crime?

Add to this one in six women being victims of stalking, with two-thirds of those stalkers being a former intimate partner. Also, 1 in 4 women (and 1 in 7 men) have experienced “severe physical violence” from an intimate partner. And it’s worth noting that, due to strength and size imbalances, when a man is violent with a woman, the consequences are sure to be direr. A survey in Canada of visits to Victim’s Services said eight out of ten were women. Regarding domestic violence, “For every 100 women we may see two to three men.” Granted, there is far more shame associated with men seeking assistance for domestic violence (that toxic masculinity), but that only partially accounts for the massive disparity.

I keep seeing this term “intimate partner” coming up regarding rape and physical violence, and it just isn’t jibing with that “infinitesimal minority” claim. Yes, it is #NotAllMen, but it’s a lot more than a tiny number.

He also wrote, “if men were REALLY that bad, we wouldn’t have had enough cohesiveness as a species to get this far.” This strikes me as having a bit of a Matt Damon moment; I don’t even know what to do with it, except point out the part in my article regarding how brutality has been an asset that was rewarded throughout history, and how most empires were built on a platform murder, torture and subjugation. (I have a master’s degree in history, FYI.) Christ, in the U.S. women have been able to vote for less than a century, and legal slavery existed barely more than 150 years ago; a brutal war had to be fought to end it. And in the last 15 years, over 200,000 children were legally married in the U.S.; mostly girls being married to adult men.

There is more that needs to be considered in debunking modern-day rape statistics. The Rape, Abuse & Incest National Network shows that of every thousand rapes committed in the U.S., only 310 are reported, only 57 lead to arrest, only 11 get referred to prosecutors, only 7 lead to felony conviction, and only 6 are incarcerated.

#NotAllMen who rape will serve time in prison. In fact, it’s an “infinitesimal minority” of 0.6% who do.

There is also reading comprehension to take into consideration. In my article, I placed men on a bell curve of horrible behavior. At one side, I wrote, there is the small minority of innocent. I asserted most men will engage in at least some “horrible” acts during their lives. I admitted to having said and written things that have made women uncomfortable. These weren’t criminal, just shitty; a degree of horrible.

Horrible doesn’t have to mean criminal. Cat calling isn’t a crime, and plenty of men have done it. Sexual harassment is not a crime, and it’s pretty horrible. Men grope and fondle without permission all the time—criminal behavior—and yet rarely are the police called. Louis C.K. isn’t going to do any time for his transgressions. Roy Moore hasn’t been arrested. Neither has Trump.

The chance of men being arrested, let alone prosecuted, convicted, and incarcerated, for their various “horrible” behaviors is one of those things that qualify as “infinitesimal.”

So, take your sexist and racist statistics, and your #NotAllMen, and shove it up your ass.