How to Avoid Regrettable Sex 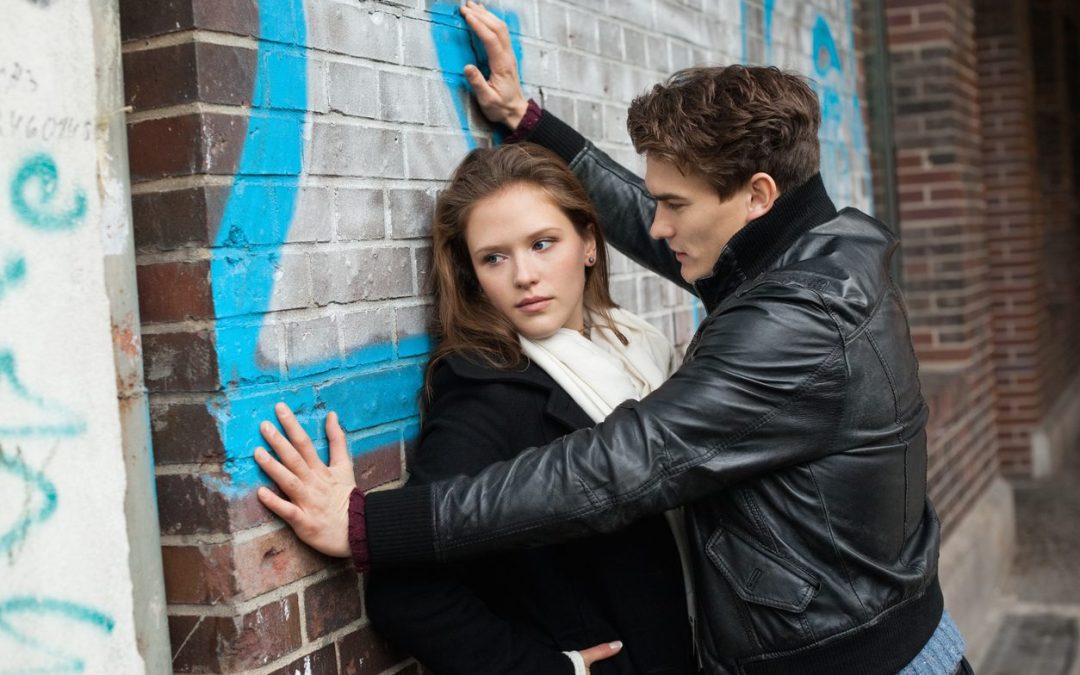 Women have been told what to do.

Don’t go to his apartment. Say no. Push him away. Slap his face. Get out of the car. Get in a cab. Just leave. Don’t send “mixed signals.”

I shall not engage in such victim blaming. Because this is not an article for women. It’s for men, and how they can avoid having what some would call “regrettable sex.”

You don’t want to be the guy who did it.

As far as the law is concerned, it used to be that rape was the guy in the mask jumping out of the bushes and forcing himself on someone. There are plenty of men who believe that’s still the way it is.

But it’s not. If she’s so intoxicated she can’t consent, then having sex with her would be non-consensual. A.K.A. rape.

That’s pretty clear. This next part requires empathy. Something many men seem to lack regarding sex. It’s like an erection sucks blood away from that part of the brain in some.

Empathy is important. Check this out:

If she’s passively giving in, don’t assume it’s all okay.

Let’s repeat, and bold it this time:

If she’s passively giving in, don’t assume it’s all okay.

Stories abound of women giving in when they’d much rather not. Society—male-dominated society—has conditioned this. Often, it involves fear. Fear of his reaction if they don’t. Fear of embarrassment. Fear of violence. Sometimes, they feel like they’re in this situation they can’t escape, and didn’t know how they got there, and they wish it would stop, but they don’t know how to stop it, and he keeps pushing forward, and they feel powerless to prevent it.

Sometimes, it’s easier to just fuck the guy, even though that’s not what they want.

You don’t want to be the guy on the other end of that.

You don’t want to be the guy who pressured her, who didn’t listen.

If she says things like “Whoa” or “let’s relax” or “let’s chill,” this sends a clear message. You must be listening.

If you have to move her hand towards your dick, and she pulls away, and you move her hand there again (and again, and again), then that’s really wrong. That’s another clear message she’s sending.

If she’s pulling away, you need to stop. Full. Fucking. Stop. This isn’t Indiana Jones. You don’t crack your whip around her waist and pull her back towards you like that’s what she wanted you to do all along. Sex isn’t some game of her pretending to resist and you being the macho manly man who annihilates those “false” barriers with your surging testosterone and give her the best fuck of her life because you know she wants it.

What she wants is to have her desires respected, to have choice, to have autonomy, to not have her power taken away.

You take a woman back to your place, and she’s pulling away, saying “Whoa” and “Let’s chill,” and not responding positively to your advances, but you forge ahead. You forge ahead because maybe you read online from some pickup artist that’s what you’re supposed to do. Or maybe you just really want to fuck her and as long as she’s not pushing you away and yelling, “No! Stop!” then the light is only yellow and you figure yellow can turn to green.

You navigated around all those barricades, and got your dick wet. Congratulations. You’re a hero.

Fuck you. That was sarcasm.

It doesn’t make you a hero. It makes you a piece of shit.

Let me make this clear: You don’t want to be that guy. It is better to NEVER have sex than to be that guy. If you have to coerce, then something is wrong with you. Work on you, not your “game.”

Coerced sex isn’t just regrettable, it’s horrible. Sometimes, the law will say it’s rape. Again: you don’t want to be that guy, that perpetrator. Better to be alone with your hand than ever be that guy.

“I didn’t want to have sex with him, but did anyway because I felt like I didn’t have a choice. It was horrible. I felt violated.”

Imagine a woman saying that about you.

Now, imagine the alternative. Imagine being respectful and empathic. Imagine showing a little patience and going at a pace that feels right for both of you rather than being laser-focused on “I need to fuck her now.” Imagine not having an agenda or a mission but rather letting things play out naturally, consensually.

There are cues she will give that she’s interested. Often, that cue is the word “yes.” Another good one is her saying, “Fuck me.” Some clear signal this is what she wants. It’s not just the absence of “no.”

Enthusiastic consent can lead to amazing sex, maybe more than once. It’s a good thing.

Coercion is a bad thing.

If you push past boundaries, if you make her do something she doesn’t want to, you deserve to be called out on it. You deserve all the public shaming you get.

Speaking of what you deserve, no one deserves sex.

But if you are a good and decent person who is respectful, and has other unique and interesting qualities, and doesn’t approach sex with a “I just have to nut” agenda, then you can create enthusiastic consent.

You can have sex with no regrets.