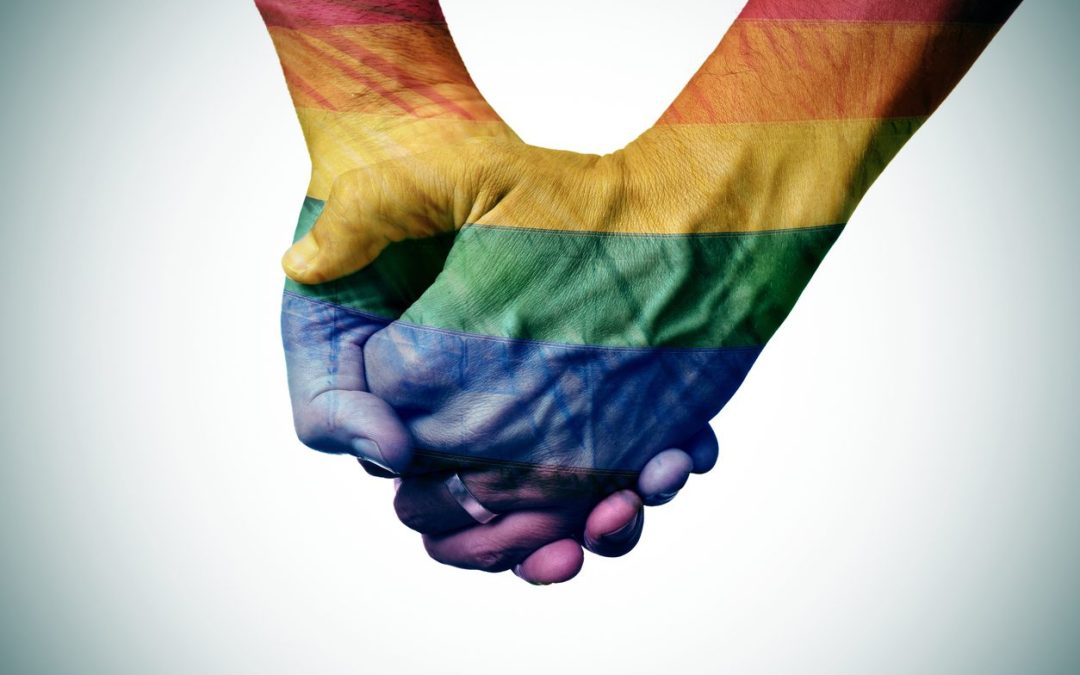 There are plenty of Americans threatening to move to Canada right now.

It also happened after the Affordable Care Act became law; some who opposed it took to social media to proclaim they’d have to move to Canada, cuz freedom, or something. Yeah, about that … we’ve had socialized medicine for a helluva long time now. Just, you know, FYI.

But gay marriage tho. Gotta move somewhere that thinks P in V is the only way.

Canada legalized gay marriage ten years ago, becoming the fourth country to do so, and the first outside Europe, so I don’t think those upset with today’s Supreme Court decision regarding gay marriage are going to be all that pleased should they decide to head north. At the risk of stereotyping certain regions of the United States, I think the change in climate might be a little severe for you as well. It gets cold up here.

I live in Canada, and somehow, my heterosexual marriage has survived the fact that gay people have been able to get married in my country since 2005. I know this doesn’t jive with a lot of the vitriol that’s exploding over TwitBook and FaceTube right now, because there is no shortage of people who see those sharing the same reproductive equipment being able to get married as not just a slap in the face to traditional marriage, but a bona fide threat.

I want to present the exact opposite opinion. I wish to argue that when a nation legalizes gay marriage, it can make heterosexual marriages even better.

Of course, it depends on how you react to it.

I was not always so enlightened when it came to homosexuality. I was a teen in the 80s, and I behaved shamefully. I do not admire young James. But things changed. The love of an amazing woman changed me for the better in so many ways. We’ve been together almost 26 years, and married for 20, with two awesome children.

And in 2005 I was thrilled when my homeland legalized gay marriage. The thought that it could actually pose any kind of threat to my marriage didn’t even register. Hell, I was so certain about my relationship’s ability to persist that a few years later I named my website BodyForWife.com.

But how can the legalization of gay marriage actually make heterosexual marriages stronger? As I said, it depends how you react to it.

In the debates leading up to the 2005 decision I remember a conversation I had. The person I conversed with wasn’t homophobic, but didn’t see the point in full legalization of gay marriage. This person said that gay people should have all the exact same legal standings as a married couple via a “civil union,” but that they didn’t need to call it being married or have it done in a church, because of tradition.

I remember replying that fully legalizing gay marriage is an outward display of acceptance of diverse lifestyles. Gay people have been / continue to be put through hell. There are countries where being gay is a death sentence. I’ll link that piece again; 30 years ago I was a bit of a bastard about gay people, but not only did I change my own mind, I changed the aforementioned person’s mind as well.

When a country legalizes gay marriage it is statement that says, “You’re just as human as anyone else. Love wins. Hatred loses.”

And marriage is mostly about love.

So, congratulations to all my American friends: you now live in a country where love wins. Take not just comfort from that, but strength. Today, a lot of people, gay or no, feel good about the Supreme Court ruling.

How do you feel? Do you feel like this ruling is going to have a negative effect on your heterosexual relationships? If you answered yes, might I posit that you have bigger problems than what nine people in fancy robes just voted.

But if you embrace the ruling, this means you possess the ability to be tolerant, and understanding, and that you too believe in the power of love.

Think about how much gay people have been persecuted. Again: threat of fucking death! And while they’ve had to hide, no amount of persecution can stop them from feeling the love that exists deep in their hearts for people of the same gender.

When you open your heart to being more inclusive to ideas and ways of living that differ from yours, it has a snowball effect. We’re not just talking about tolerance in terms of sexual orientation, but tolerance across the board; tolerance for your partner’s pestering little quirks.

While you’re at it, realize that you’re probably not perfect either. This significant other of yours is likely putting up with a lot of your shit that you don’t even realize aggravates them.

Well done, America. You live in a land where the majority of you are into this whole love and acceptance thing, so feed off it. Don’t just feel the positive vibes as a nation, but internalize it for your own relationship. Realize what this ruling means: that love can conquer just about anything, because love is one of those things that make being human such an amazing experience.

So the next time you look at that special person in your life, see the shining bright light of all they do and are that makes you love them, and watch how that washes away the little bothersome things that weren’t worth dwelling on in the first place.