“Grab Them By The Pussy” Is NOT Locker Room Talk 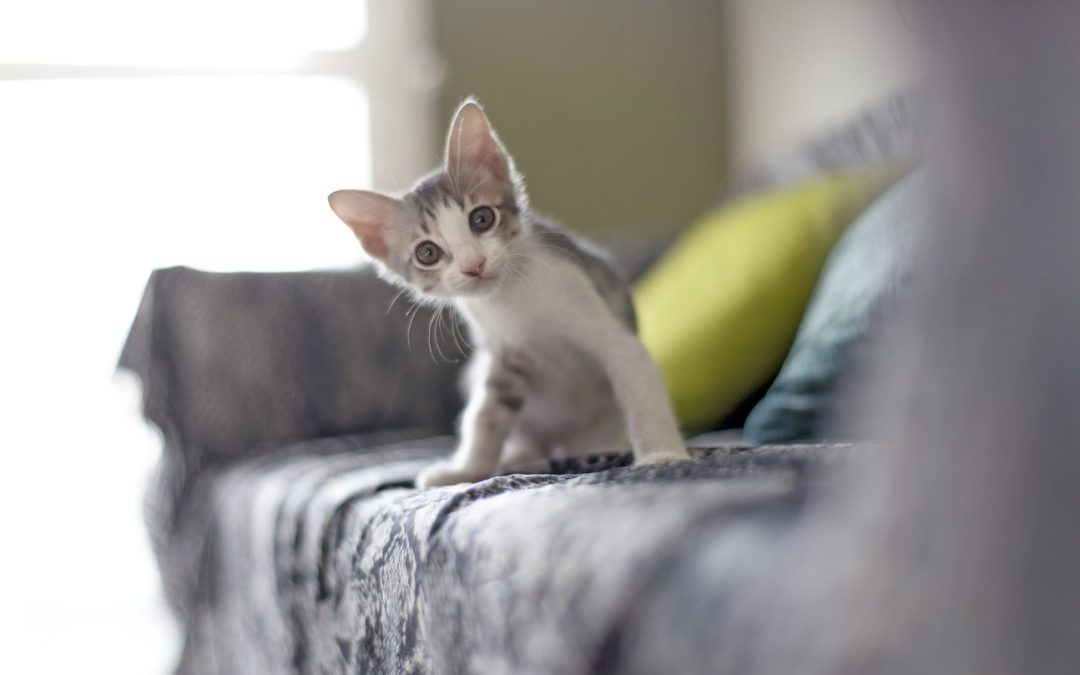 It was about 16 years ago, in a gym I used to belong to. I’ll refrain from using her real name and just refer to her as Jeri because she did indeed resemble the reformed Borg from Star Trek: Voyager.

Jeri always joined our boxing circuit group. It was her, two of my friends from work, and I who formed a boxing quartet every Thursday at lunch. The other guys in the class were jealous. Jeri had an amazing physique that she often showed off with tight, two-piece outfits.

When she was holding focus pads and you were punching them Jeri would say things like, “Yeah, hit me. Give it to me hard.”

I am not making this shit up.

We loved it, and we talked about Jeri in the locker room. We discussed how attractive she was. We even occasionally surmised what she might be like in bed, being that she was so fit and aggressive in class.

I’m not saying I’m proud of it. I’m not excusing it either. Over the years I’ve heard a lot of objectification of women in locker rooms and I’ve participated. It almost always revolves around how beautiful we think someone is. “Did you see what Nancy was wearing today? Damn, she looked good.” Or, “That one on the elliptical with the hoop earrings? Her boobs were moving in a figure 8. It was hypnotic!”

That was as far as it ever went. It was all about appreciation in a rather vulgar, objectifying fashion. That’s the locker room talk I’m familiar with after decades spent hanging out in them.

Not once did anyone ever suggest anything remotely like assaulting a woman. Such a man would have been shut down, ostracized. We were okay with discussing how beautiful we thought these women were, but never did anyone say that you would just go and start grabbing them.

Donald Trump saying “Grab them by the pussy” is not “locker room talk.” It didn’t even happen in a locker room, not that a change of venue would excuse him. Regardless of location, it’s advocating for a sexual assault, and there is no forgiving it.

I’m not proud of some of the locker room banter I engaged in almost two decades ago. I wouldn’t say things like that now because I’m endeavoring to be a better human. Trump seems to be always trying to find a way to be more despicable.

Exposing that what Trump said doesn’t happen in locker rooms (in my experience) isn’t ‪#NotAllMen bullshit. It speaks to the vileness that is Trump. It’s a lie that this is regular banter among your average man. The average man doesn’t advocate sexual assault, locker room or no.

To pull a number out of my ass, I’d say roughly 10% of men are truly disgusting and have no concept of boundaries with women, and yes, I think Donald Trump is in this group. Another 10% are completely respectful and then the other 80% fall somewhere on a continuum in between.

And the reason why it’s ‪#YesAllWomen is because that vile 10% don’t just do it once, to just one woman. They do it every chance they get. Eventually, pretty much every woman is going to have an encounter with one of these shitbags. It’s why I wrote the article She Doesn’t Owe You Shit, because this kind of thing is all too prevalent.

When you excuse Donald Trump’s behavior, you defend the indefensible. This is not the time, man or woman, to be a bystander. The more we bring to light and shame such egregious behavior the less such cockroaches will feel safe spewing their toxic commentary and violating the rights and bodies of others.

This isn’t boys being boys. It’s rapists being rapists. We need to stop them.